Phnom Penh remains the most preferred location according to Realestate.com.kh’s Real Estate Survey 2018 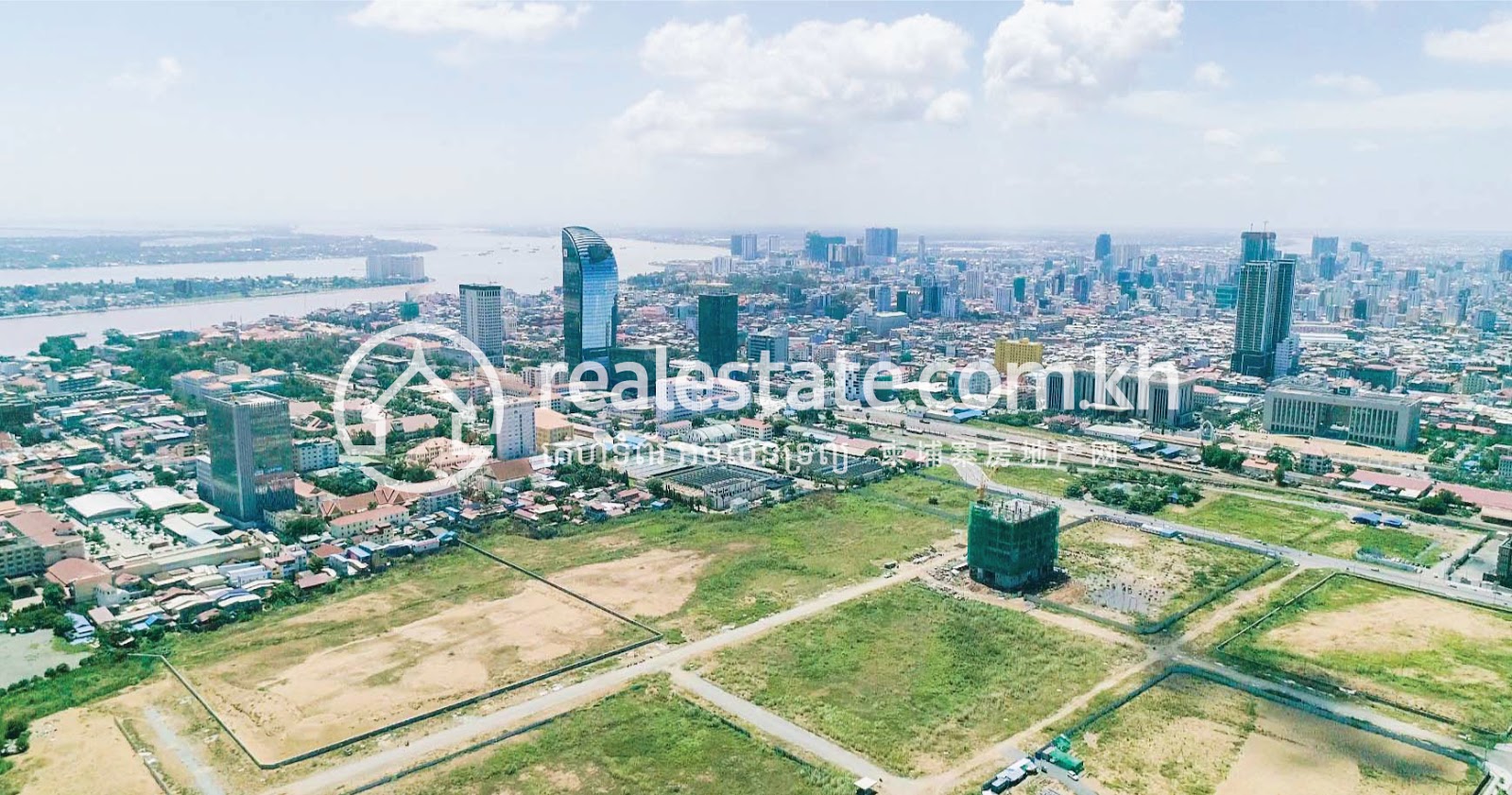 Amid breakneck property development in the Kingdom’s capital city of Phnom Penh, the other major centres of Sihanoukville and Siem Reap are now showing an increasing number of real estate projects that are either nearing completion or in the pipeline.

It seems that many people across the country are putting down money for either property investments or simply to live in a space more suited to their way of life.

Coastal Sihanoukville has been commanding the spotlight as of late, with China-backed projects such as casinos and hotels rapidly altering the skyline of the once-sleepy beach town.

According to Realestate.com.kh’s annual Real Estate Survey, however, Phnom Penh still commands the vast majority of property demand. This year over 2,000 respondents were asked to rank the city or province where they were most likely to purchase property.

A staggering 75 percent said they were shopping for real estate somewhere in the capital.

Interestingly, though demand has grown for property in Sihanoukville over the past year, only 9 percent of poll takers reported that they were interested in buying there. Last year, the same metric stood at 8 percent.

Further, demand for the country’s main tourist hub, Siem Reap, drew the attention of only 5 percent of respondents. Demand for the city that hosts the Angkor Wat temple complex was down from last year’s report.

Diving deeper into Phnom Penh’s data, it can be seen that Sen Sok is the most high-demand district. Fourteen percent of those looking for property in the capital wanted to buy in Sen Sok district. This is a growth of 4 percent over last year. The only other district to see demand grow by that much was Por Sen Chey where just over 9 percent of capital shoppers were looking to buy.

Tom O'Sullivan, CEO of Realestate.com.kh, claimed that, because 75 percent of Cambodians still live in the countryside, Phnom Penh is often their first option when looking for economic opportunities.

“Ultimately, those who can afford to do so will purchase a property in the city,” O’Sullivan said, adding that many investors and home buyers are beginning to warm up to regions on the coast such as Sihanoukville and Siem Reap in the Kingdom’s northwest.

“Many properties in these two locations are seeing prices spike like never before,” he said.

Ann Sothida, director of CBRE Cambodia, said that Phnom Penh currently offers the most comprehensive collection of services and opportunities for employment.

She expressed the belief that both Cambodian and foreign buyers are constantly prioritising access to job markets and ease of transportation when they move to a new city.

“Sihanoukville, however, is rapidly becoming the second most popular area for home buyers, investors and developers both locally and internationally,” Sothida said.

Aside from the three main Cambodia locations, secondary market such as Kampot, Kep, Poipet, Battambang and Kampong Cham are also seeing demand grow. This year’s survey showed that 11 percent of those shopping for property were looking to buy somewhere besides Phnom Penh, Sihanoukville or Siem Reap.

Sothida said each province had its own interesting potential and could bring different conditions to buyers.

Teng Rithy, founder and director of Property Investment Realty Partner, predicted that the new trend of home buying wouldn’t stay confined to the capital. He claimed that other provinces would see more growth in home ownership in the coming years.

He explained that many young families who want homes would rather buy them in their home provinces than move to the capital.

“Mid-range homes are a huge market and suitable houses in the provinces will be welcomed by those in the Kingdom’s emerging middle class.”

Need more guides? Check out other great resources such as Location Profiles and Investor Guides on Realestate.com.kh now!