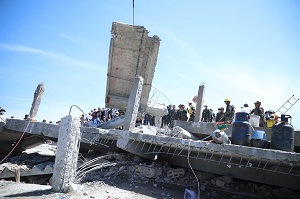 Cambodia’s construction boom: Playing it too fast and too loose? 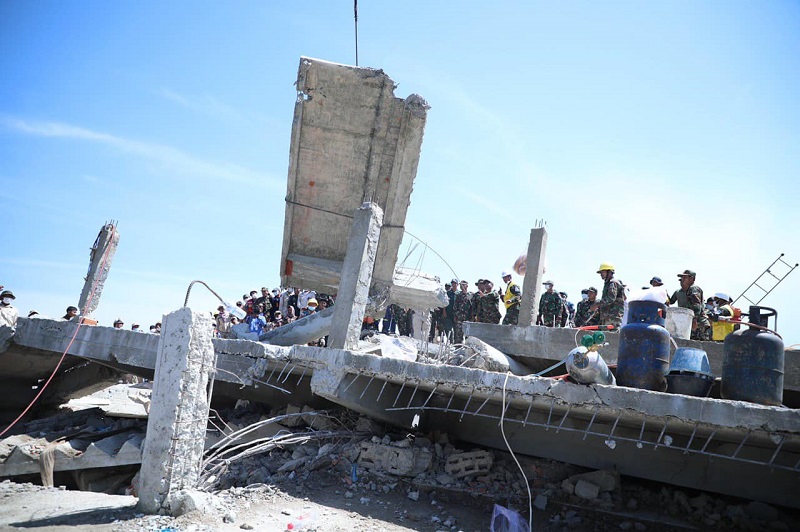 The Kingdom of Cambodia’s economic growth has remained robust and consistent for the past decade. The tourism sector is expected to see a healthy increase in visitors, the local consumer market is seeing more purpose-built retail malls, and the real estate market, particularly the construction sector is seeing massive investments pouring year after year. It seems that all cylinders of the Kingdom’s economic engine are firing at full capacity.

But all is not well as the Kingdom enters a new decade of development. The news of another construction collapse in Kep province last January 3 rocked national headlines and became a sobering reminder of the risks of unabated growth. According to the news reports, 36 lives including 6 children were taken in the collapse while 23 were left injured. The building’s owners were detained but eventually put under court supervision after posting USD$ 87,000 in bail.

The collapse prompted Prime Minister Hun Sen to personally oversee the rescue operations and attended to the well-being of survivors. The government has also begun the process of compensating the victims’ families, especially those who lost their breadwinners.

This accident is not the first building-related catastrophe Cambodia has seen in the last 6 months. In June of 2019, a condominium construction site collapsed in the boomtown of Sihanoukville. It claimed the lives of 28 construction workers and left another 24 injured. The incident headlined national news and exposed the lack of regulation within the Kingdom’s many construction projects. Several other on-going constructions in the city were found to be lacking the proper documentation while some projects with permits went beyond their approved designs e.g. adding more floors.

How widespread unregulated construction projects are in the Sihanoukville and Kep is a major cause for concern for the entire Kingdom. It indicates that some developers are either willfully ignoring or are highly inexperienced. Dan Davies, Director of Property Management at CBRE Cambodia, says, “Many developers are opportunistic and highly inexperienced as their core business maybe something totally different. But since they have the land and access to finance, [they go ahead with their projects anyway]. Many underestimate the challenge in constructing or managing projects and they often end in disaster”.

This reality is not lost on the government. “Until recently, there have been little to no regulations surrounding the construction sector. However, the Cambodian government has been working in the background by seeking advice and support from international bodies, particularly from the European Chamber of Commerce”, shares Mr. Davies who also serves as a member of EuroCham’s specialist Real Estate Committee.

The Real Estate Committee, sponsored by the European Chamber of Commerce, is a specialised committee created to raise the profile of Cambodia in the EU real estate and construction community through the introduction of European construction best-practices. It has made several recommendations for the past 3 to 5 years to the Royal Government of Cambodia in the form of Construction Codes, Fire Codes, and Environmental Codes.

A long-awaited comprehensive construction law was passed by the Royal Government of Cambodia in October 2019. The new law encompasses technicalities such as quality of materials, design management, dangerous building classifications, to other regulations such as requisites for building demolitions, construction professional licensing, formalisation of the duty and powers of site inspectors, and liabilities of the building’s stakeholders.