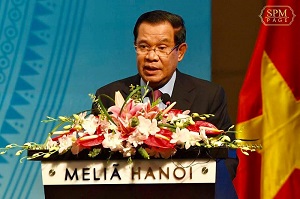 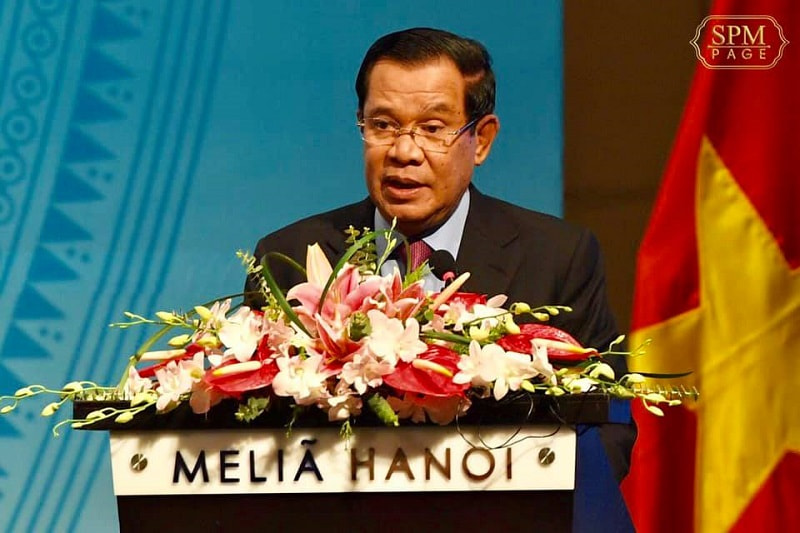 The Cambodian government has recently called for efforts to improve the country’s infrastructure, including the revision and actioning of plans to push ahead with the Phnom Penh-Bavet expressway project, a move expected to boost business, investments, and trade with Vietnam.

The efforts were called for by Prime Minister Hun Sen during his speech at the bilateral investment and trade forum held last Friday in Hanoi, Vietnam, which was attended by government officials, investors and entrepreneurs from both countries.

He instructed all the relevant institutions and stakeholders in Cambodia to review the feasibility study and set out plans to facilitate businesses and logistics at the border with Vietnam.

He also mentioned that there will be increased transportation directly from Vietnam into Cambodia and that authorities should be ready for when the Phnom Penh-Bavet expressway is completed.

“Samdech Techo also instructed to all the relevant Cambodian institutions to study and look at the feasibility study in order to put out mechanisms to help facilitate businesses and logistic matters along the borders and especially to get ready for the rapid increase of transportation across the borders after the completion of Phnom Penh and Ho Chi Minh expressways that will meet each other at the international border of Bavet,” reads a post written on Friday on his official Facebook page.

The feasibility study of Phnom Penh-Bavet expressway conducted by the Japan International Cooperation Agency (JICA), was concluded in late 2018. The study found that the project will cost $3.8 billion, according to a report by Khmer Times.

However, the construction of the 160-kilometre-long road connecting Phnom Penh and Bavet has not started yet, the report continues.

Once completed the Phnom Penh-Bavet expressway will be linked to another expressway from Vietnam connecting Moc Bai and Ho Chi Minh City. The connection is believed to draw more investment and trade between the two countries.

Cambodia-Vietnam bilateral trade reached $4.7 billion in 2018, which is a 24 percent increase compared to 2017. It continues to grow rapidly reaching $2.72 billion in the first six months of 2019 and expected to reach over 5$ billion at the end of the year, the post continues.