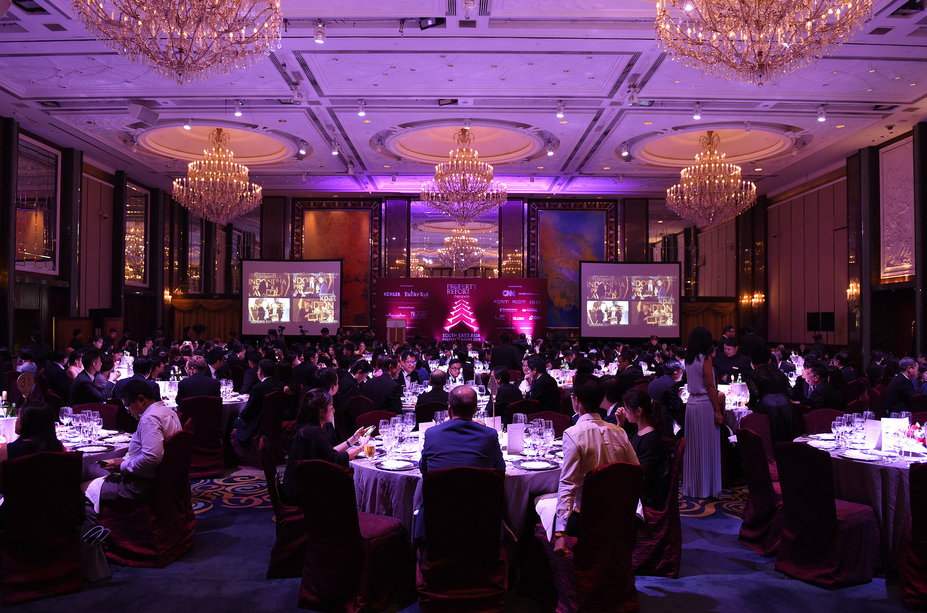 Presented by title sponsor Hansgrohe, the annual South East Asia Property Awards (Singapore) is the first component of the South East Asia Property Awards grand finale that will take place on Thursday, 24 November 2016, at the prestigious Shangri-La Hotel Singapore, official venue of the Awards. Nominations are now being accepted until 9 September. Submissions are open to developers, consumers and the general public. All entries and judging sessions will be supervised by BDO, one of the world’s largest accountancy and auditing firms, and long-time judging supervisor of the Asia Property Awards. This year the independent judging panel will assess eligible entries for a new category – Special Recognition in Sustainable Development – in addition to the existing Special Recognition in Corporate Social Responsibility that has been a coveted award among entrants over the last five years. “Singapore continues to produce world-class developments that are the gold standard for any country in ASEAN and is a regional leader in CSR and sustainable development,” says Terry Blackburn, founder and managing director of the Asia Property Awards, which is now in its 11th year. “We’re confident that this new category will recognise the growing importance of sustainability among developers not just in Singapore but in Southeast Asia as a whole, and will set a new benchmark of quality for the region’s real estate sector.” Another popular category from last year, Best Commercial Development, has been expanded. Entries are being accepted for Best Retail Development, Best Office Development, Best Hotel Development and Best Mixed-Use Development. In addition to the Singapore award categories, the editors of Asia’s industry-leading Property Report magazine will also name the Real Estate Personality of the Year. The only award that is not selected by the judging panel, this honour will be given to an individual who, in the past year, has contributed significantly to Singapore’s property sector. Renowned architect and designer Mink Tan, chief design officer at MINKKE Pte Ltd, returns as the chairman of the judges in 2016, following his stint as head judge last year. “The experience has been enriching and rewarding, as I have gained and learned much from my fellow judges who all hail from diverse backgrounds like development, finance, investment, amongst others,” says Tan. “As a judge, I would think that the impact of the Awards must surely be a positive one, otherwise you wouldn't see all these developers sending multiple nominations and Winners brandishing the Awards on their advertisement banners year after year.” As with the rest of the national editions of the Asia Property Awards, the top winners in Singapore will move on to compete in the Best of the Best round of the ASEAN grand finals for various categories, including Best Commercial Development (South East Asia), Best Condo Development (South East Asia), Best Green Development (South East Asia), and the biggest regional award, Best Developer (South East Asia). Building on the success of the 2015 ceremony that was attended by more than 400 high-profile guests, the South East Asia Property Awards (Singapore) 2016 will showcase the leading lights and outstanding developments in Singapore’s property sector at a time when cooling measures have caused transactions and rents to decline. “Despite a slow year for new launches, Singapore is still a model for many emerging markets in the region. Quality, sustainability and green building are the top priorities for many developers, and we can’t wait to see which projects will make it to the final shortlist this year,” comments Blackburn. Finalists will be announced in the final week of October in a press conference in Singapore. The South East Asia Property Awards (Singapore) 2016 Gala Dinner will be boosted by the support of official media partner Property Report; some of the region’s highly respected business associations and media outfits; and the network of 16 million real estate consumers of organiser PropertyGuru Group, Asia’s leading online property group. Super early bird tickets to Singapore’s premier real estate event are now available (valid until 26 August only) for an exclusive bundle package with the second Property Report Congress Singapore, a two-day conference featuring Asia’s industry leaders and influencers. Single entry is USD630 (full price: USD810) and a table of 10 costs USD5,670 (full price: USD7,300). For bookings and more information, contact info@asiapropertyawards.com or visit the official website.