Can foreigners own a condominium in Cambodia? 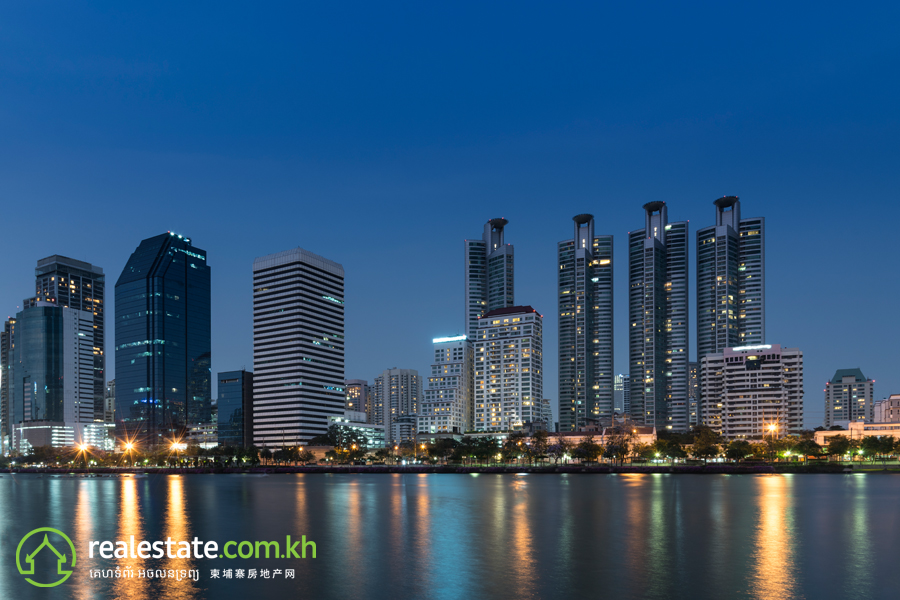 Yes, foreigners or non-Cambodians are legally allowed to directly own condominiums in Cambodia. This is mainly achieved through Strata Titles - property ownership certificates issued by The Ministry of Land Management, Urban Planning, and Construction. These titles are recognized on a national level, making them a secure form of property ownership in the Kingdom. 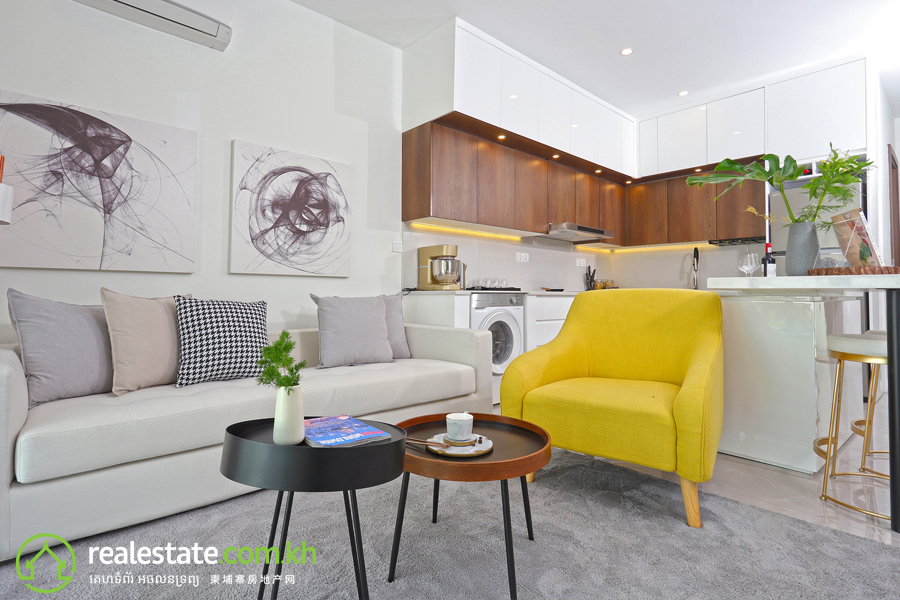 Cambodians on the other hand will generally associate an older unit as an "Apartment" whilst considering the new most recently completed one as a "Condominium". 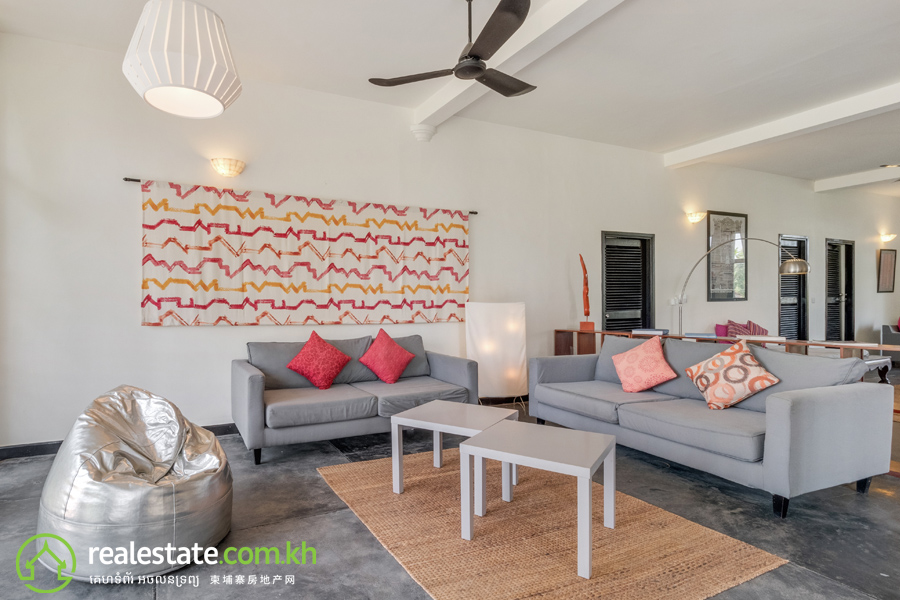 At realestate.com.kh, we prefer the term Condo, however, we have 1000's listings for both types and allow users to select multiple property types when they are running a search.

So if you are looking for an apartment or condo for sale make sure you select both condo and apartment during your search on realestate.com.kh. In 2009, strata titles were introduced and allowed foreign nationals to fully own private units of co-owned buildings in Cambodia. The only fine print in relation to this is that the units within a condominium or strata-titled office must be 30% locally owned, and foreigners can not own properties within that building on the ground floor. Simply put, if a building has a total of 100 units, 30 of those must be owned by Cambodians.

All new developments for sale on Realestate.com.kh have a "title" section under "project information", where you can see if the property is being sold with a hard title. Read our guide on understanding property titles in Cambodia.

Two main licenses you should ask to see before you buy

The two main documents you should ask to see from developers before you purchase a property in Cambodia are The Construction License and The Sales License.

If developers have a construction license, it means they are legally allowed to build the property and the sales license permits them to legally sell the property.

It is not uncommon for developers to have one and not the other as they are issued by separate ministries and governing bodies. 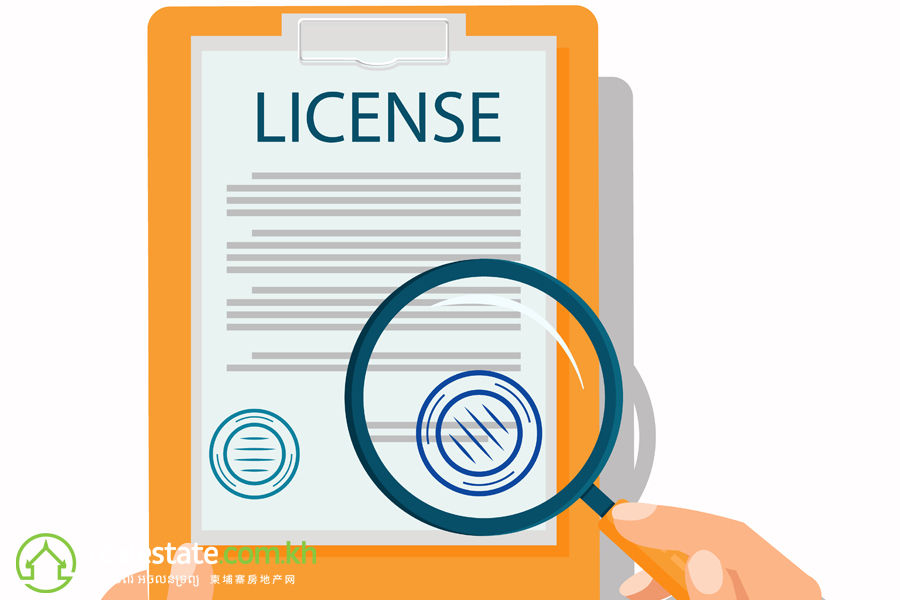 This is a topic that is frequently raised and discussed. There is no real difference between the two (condos and apartments but some people will say that an apartment is similar to a condo but built before 2009, whilst a condo is a unit within a building that was completed after 2009.

Others will say an apartment is for rent, while a condo is the same thing but for sale.

After developers obtain their construction licenses they may launch some pre-sales marketing activities. This is very common in Cambodia, during this period developers are allowed to take a fully refundable booking fee from buyers whilst they are waiting to receive their sales licenses.

For more details around developer licensing and what you need to know. Check out our ultimate property investor toolbox. 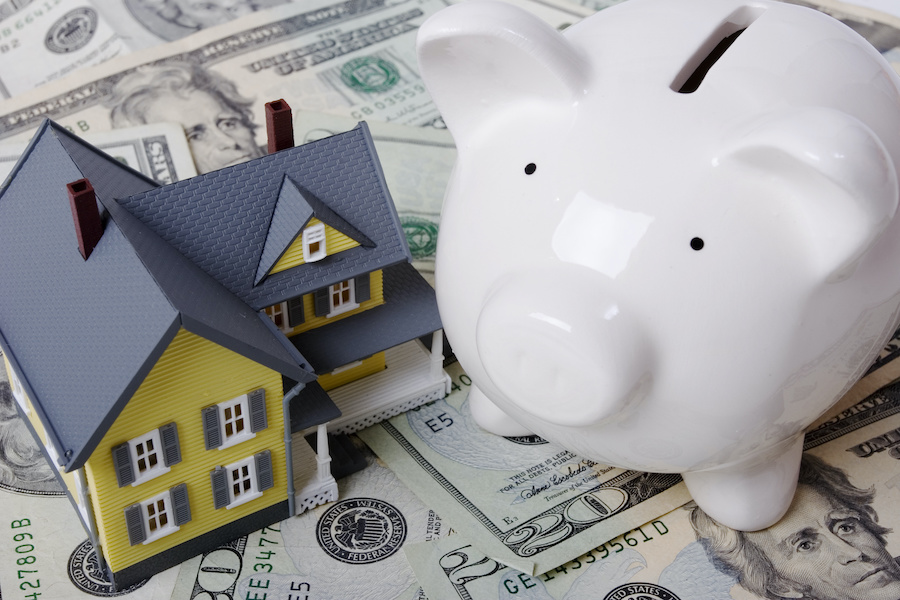