The ultimate guide to Chbar Ampov 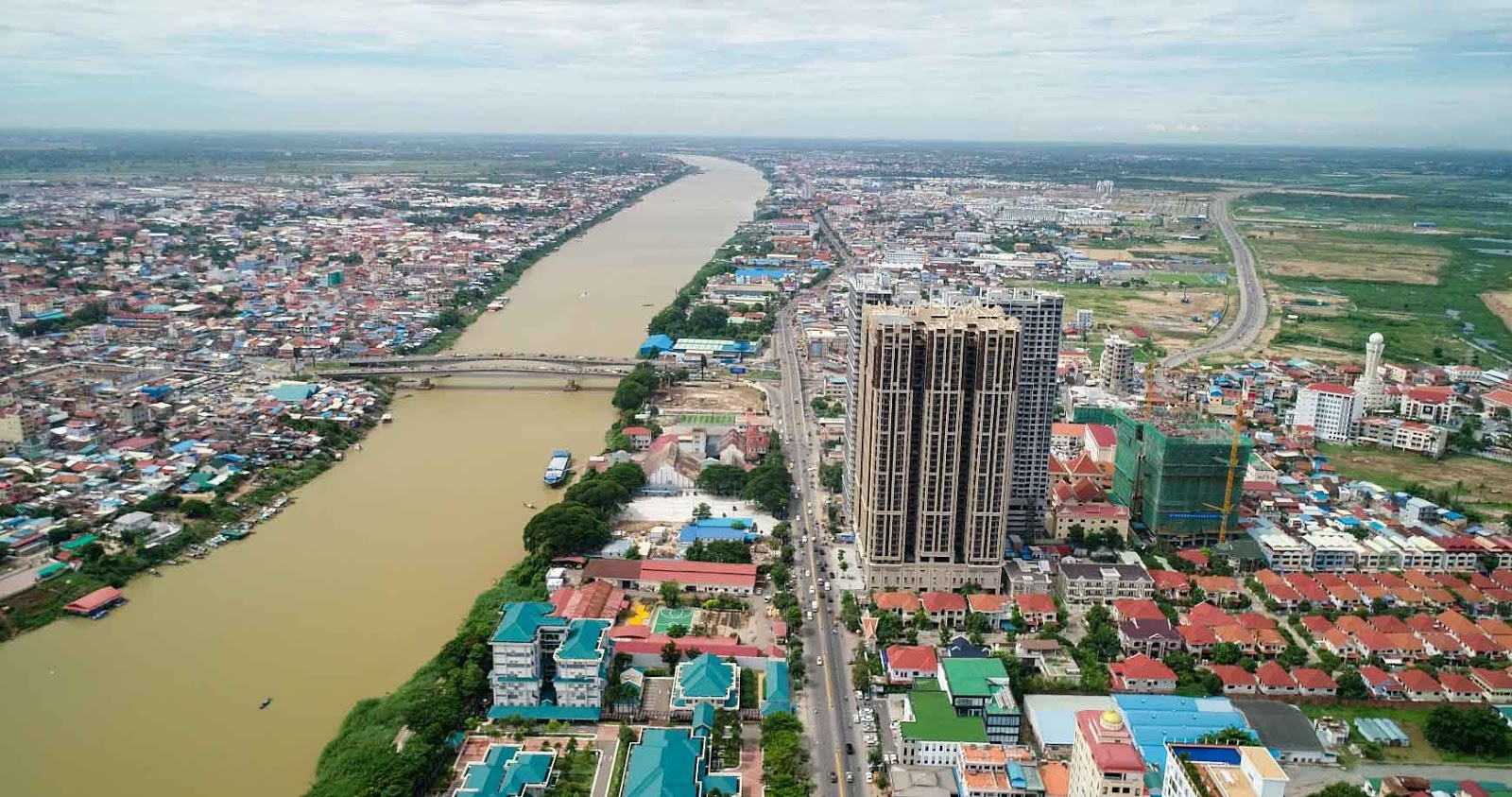 Development seems to have Phnom Penh almost bursting at the seams. One district, however, still holds plenty of the Kingdom’s natural beauty. That’s not to say Chbar Ampov is remote. In fact, it has all the modern touches of city life. It has plenty of breathtaking views as well.

Chbar Ampov is now  becoming one of its fastest growing areas due to the momentum of the capital’s progress in the economy, technology, new developments and housing and commercial real estate. Indeed, less than 10 years ago the area was still considered to be rural.

“These areas have connecting infrastructure including bridges, National Road 1, sewage systems, sanitation and a fresh environment,” he said.

There are six major housing projects in the area, along the main corridor. Borey Peng Hout, Borey Luxury and Borey Lim Chheang Hak are just a few, according to Ravy.

It’s no surprise that many new developments have chosen to highlight the district’s vast riverfront plots. Indeed, as developers seek to diversify their offerings, many are looking past more central districts in an effort to draw in buyers.

James Hodge, associate director of the estate agent group CBRE Cambodia, agreed that the riverfront areas were the defining feature of the district.

“Chbar Ampov in particular benefits from a large river frontage, which developers are keen to ensure is capitalized upon through the use of pedestrianised broad walks, marinas and as additional transport route,” he said, adding that both luxury and affordable options were emerging in the district.

Despite the recent focus on Chbar Ampov’s natural beauty, it still hosts a wealth of modern amenities. Every day, more and more offerings are popping up along National Road 1. Most notably, the recently opened Park Community Mall seeks to be an all-encompassing entertainment plaza. It features retail space, child care and sport facilities.

Hodge, of CBRE, said The Park is designed to cater to residents of the district as well as those passing through on the national road.

“Most notably, The Park’s retail space focuses on food and beverage brands as well as services such as a pharmacy and salon.”

He added that other retail options in the district were relatively traditional, but claimed that activity is likely to ramp up as population size and income levels both grow.

Given that Chbar Ampov is a bit further from Phnom Penh’s centre, it hasn’t seen a drastic rise in land prices like districts such as Daun Penh or Chamkarmon. Many developers there are utilising borey developments to meet the growing demand in the low- to middle-level housing segment.

According to a report from the Kingdom’s VTrust Appraisal, Chbar Ampov hosted roughly 10 percent of all the capital’s landed residential projects. Chief among them, the report highlights the success of the Borey Peng Hout project.

Moreover, the document shows that residential linked houses make up more than 60 percent of housing options in the district. This shows the area’s status as a sort of suburb within the city.

Yim Socheat, CEO of the capital’s CDN Property, speculated that Chbar Ampov could become a popular area for retirees in coming years, given that land prices there were still growing relatively slowing compared to the rest of the city.

“There is still only one major condo project in Chbar Ampov where one-bedroom spaces are going for between $400 and $500 per month. Most people relocating to the district are opting for shophouses in boreys,” Socheat added.

He noted that numerous Khmer buyers prefer not to live near the rivers, but developers were doing their best to change opinions and make the waterfront an appealing place to buy property.

“Compared to nearby Dangkor district, Chbar Ampov is relatively cheap.”

Daily Realty’s Ravy speculated that, within the next five years, more residential homes, high rises, condos, apartments and commercial spaces would be established in Chbar Ampov.