At this point, everyone knows about China’s One Belt, One Road policy. But how is it playing out in Cambodia? Well, impacts of the plan are being felt in Sihanoukville. The Kingdom’s southern port city is transforming before our eyes into a region hub for tourism, real estate, transportation and industry.

With some of the best islands, and beaches in the country, Sihanoukville stands out as a gem of hospitality. What’s more, it is home to numerous special economic zones and the country’s only deep sea port. 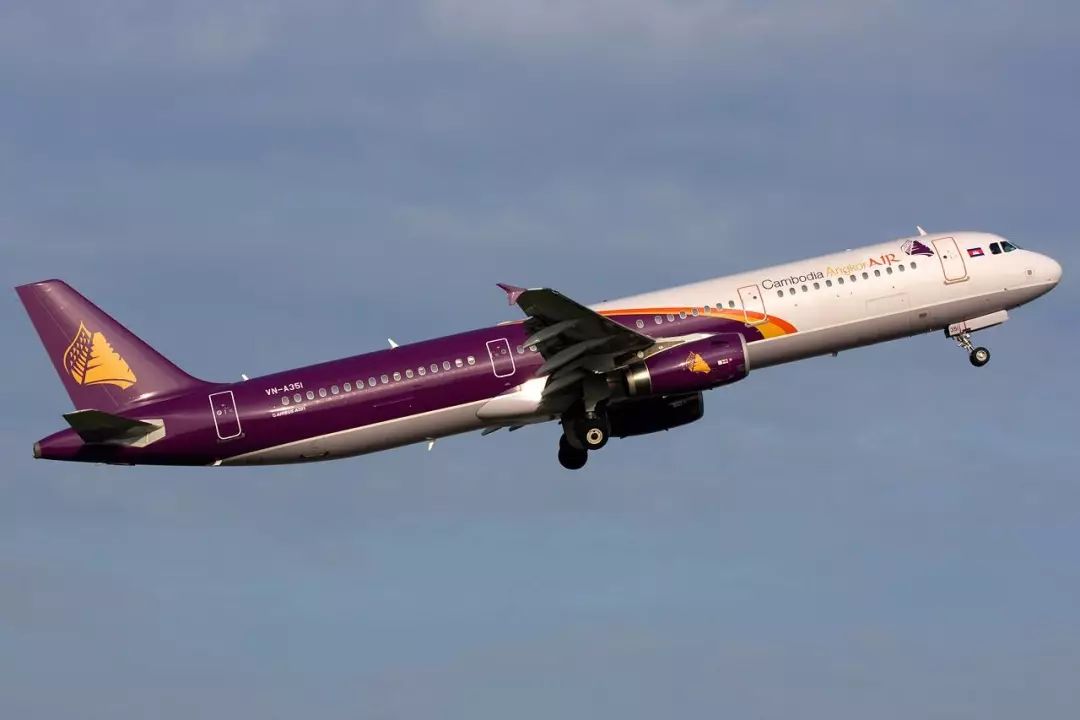 A spokesman for the State Secretariat of Civil Aviation (SSCA), Sin Chancery Vutha said that, at present, Preah Sihanoukville International Airport has more than 500 flights a week.

In the first five months of 2018, Sihanoukville’s airport received a total of 55,947 foreign tourists, an increase of 88.9 percent year on year. The airport is expected to welcome over one million visitors by 2021.

Why are there new routes to Sihanoukville? With a very advantageous geographical location and convenient transportation resources, it will naturally transform into a new hub on the economic corridor in southern Cambodia.

Multiple channels of transportation will help to realise Sihanoukville’s takeoff.

The transportation development of Sihanoukville has made great progress in recent years with aviation, land and maritime transport. This coastal city is ready to usher in a new era of economic progress..

From the sea, there is the Kra Canal. The new route of the Kra Canal to change the shipping route of the Straits of Malacca is going to accelerate the rapid growth of the Cambodian economy. As the first stop for docking, Sihanoukville will become much more vital to the Pacific region.

New flights to Sihanoukville on the way

Up in the air, there are direct air routes linking Sihanoukville to the world. Sihanoukville International Airport has fixed flights every week to the major cities of Asean and China, whose southern part is about only two or three hours away by plane.

And there are more to come. Some new flights on the schedule are:

At this pace, the number of direct flights from Sihanoukville to China, Hong Kong, Macao and Taiwan will soon reach 33! The quick expansion of Sihanoukville's air routes will inevitably lead to a great boom in the tourism industry. And the real estate market of Sihanoukville will be nourished by advantages of transportation, infrastructure and tourism.

Once a small fishing village on the edge of the Gulf of Thailand, Sihanoukville is now on the path to becoming an international coastal metropolis.

Do not underestimate the power of the future development property sector of Sihanoukville. 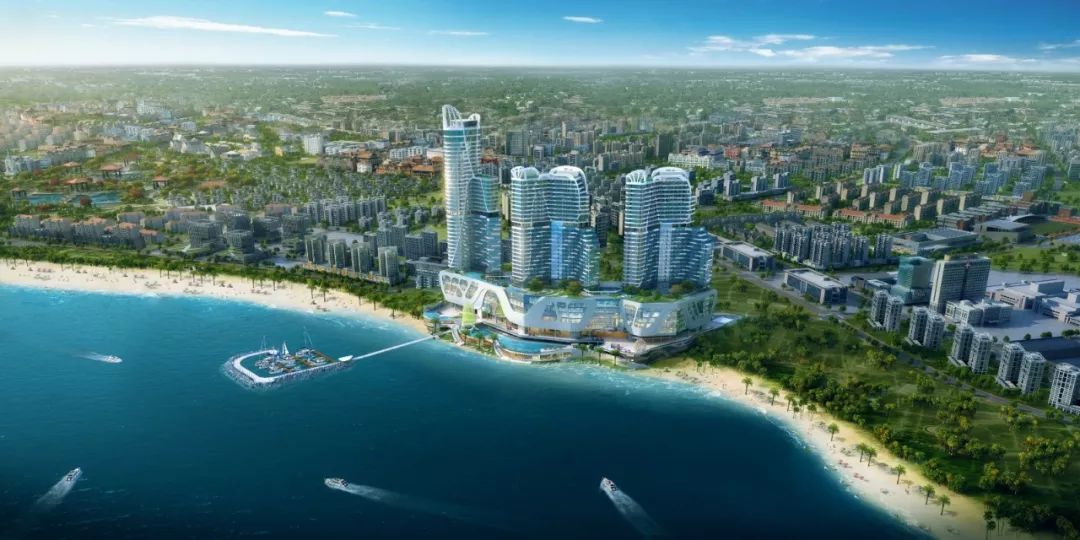 Prince Tian Xi Wan resort will lead the march of Sihanoukville into the future.

Will you join the party or only wait and see? Don’t look back and regret not getting in on this opportunity.