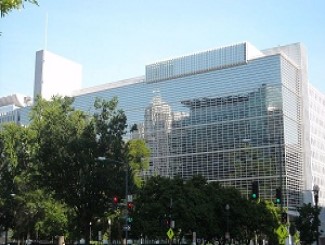 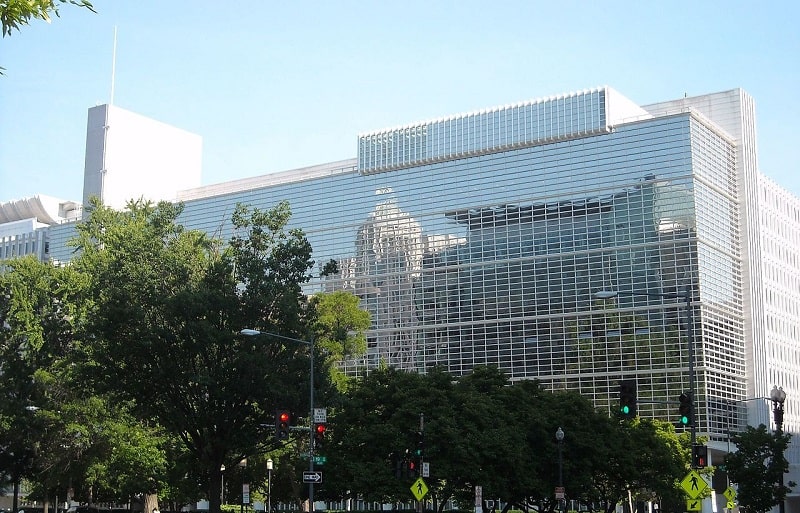 Despite falling three places on the World Bank’s (WB) annual Ease of Doing Business report, Cambodia’s overall score improved. The document, released late last month, noted that obtaining construction permits is now less expensive in the Kingdom. Industry insiders, however, speculated whether there was any noticeable change in the sector.

Every year, the WB releases the report which ranks 190 nations by analysing regulations that either enhance or constrain business activity. Cambodia scored a 54.8 for the 2019 report, representing a gain of 0.41 over its score last year.

The lion’s share of the growth was attributed to improvements in the process for dealing with construction permits. However, the report also noted that starting a business and getting electricity also became easier over the last year.

Though the Kingdom still fell below the regional average score for the East Asia and Pacific region, its rank for ease of getting credit was 22 out of 190. Malaysia was reported to be a regional leader with a score of 80.6 which put it in the 15 spot on the list.

The report included a case study that examined the cost and time required to establish a 1,300 square metre, two-storey warehouse in Cambodia. Twenty procedures associated with obtaining construction permits were allegedly required. These processes took a total of 652 days and cost 3.3% of the project’s total value of $64,457.

Interestingly, the category dealing with construction permits was one of the Kingdom’s worst-performing metrics just two years ago. While both the time and number of procedures have stayed the same the permit costs have gone down.

Last year, a similar WB case study showed that construction permits amounted to 5.3% of the warehouse’s value. The year before that, the same metric stood at 5.8%.

Requests for comment on any change in construction permit fees went unanswered by the spokesman for the Ministry of Land Management, Urban Planning and Construction (MLMUPC) as of press time.

According to 2017 data from the ministry’s website, however, construction permit applications are claimed to have a 15 working day processing time for villas less than 500 square metres, flats and wood or brick houses. These permits reportedly only incurred a fee of between $34 and $450.

Chim Panha, an advisor with agency group V-Trust, said that the ministry has just recently set out to establish new fees for construction permits.

He said that each district in the capital charges different fees, which also depend on the building’s size. For five-storey buildings, he said, the owner can apply for construction permits at the commune level. Anything taller needs to have a permit OK’d by the municipality.

Panha added that permit fees began changing three months ago, but have yet to be updated in many areas.

Michel Cassagnes, managing director of construction group Archetype Cambodia, a contributor to the WB report, claimed that any significant changes to construction permit fees had gone under the radar. The overall process, he added, was unchanged.

Unfortunately, the Kingdom still charges more for building permits than the regional average. Among East Asia and Pacific nations the average cost for construction permits was just 1.9% of the case study warehouse’s total value. That metric stood at just 1.5%, less than half of Cambodia’s 3.3%, for OECD high income nations.

Neighbour to the north

Despite being below the regional average score, Cambodia was able to come up ahead of nearby Laos, which came up in the 154 spot.

“Lao citizens can hold ‘land use rights’ which is similar to ownership. Foreigners, on the other hand, can own buildings, but not the land they are built on,” he said, adding that foreign-owned business were often slow to get off the ground.

Light at the end of the tunnel

After hitting a peak in 2016 by clinching the 127 position on the WB list, the Kingdom has been backsliding over the past few years. The country is still above the low point for the decade which was when it sunk to the 145 position in 2010 in the wake of the global financial crisis two years earlier.

Despite the somewhat stagnant ranking, it seems that moves are being made to strengthen the mechanisms for small- and medium-sized enterprises (SMEs) in Cambodia. Local media reported last month that Prime Minister Hun Sen signed a sub-decree advancing several tax incentives for SMEs.

The incentives offer exemptions of between three and five years for newly established businesses.