In the current state of relative political stability and strong economic growth while the earning potential of Cambodians increases, the overall supply of Borey housing has risen by 15 per cent compared to the same time last year, a recent study has found. 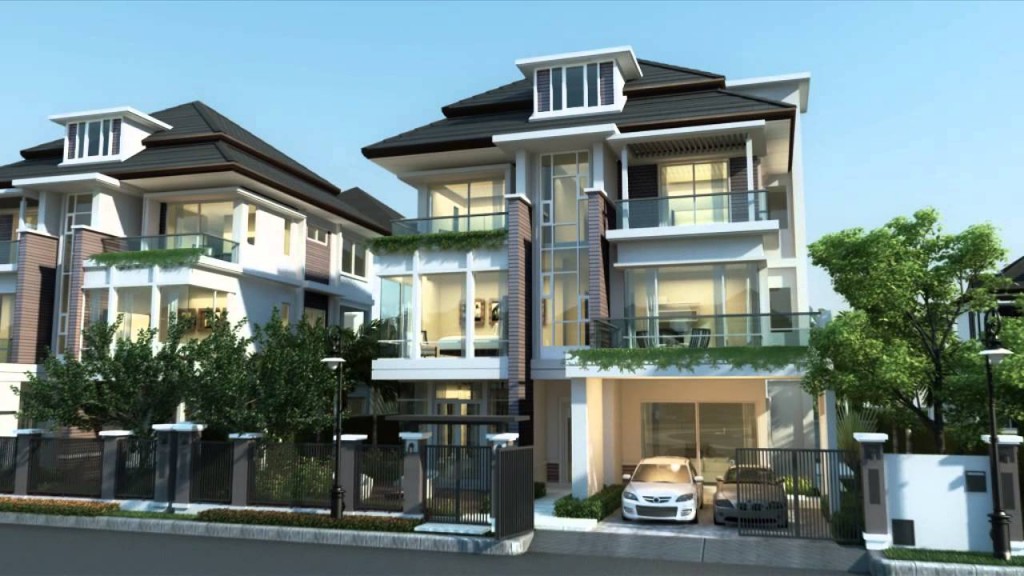 According to a recent study by Bunna Realty Group, up until the third quarter of this year, the number of Borey projects has swelled to 110, up from 74 last year. Additionally, a total of 151 residential projects entered the market. The study found that there are a total of 47,000 residential units presently available, up from 42,000 last year with a rate of sale hovering around 80 per cent. While flats are still regarded as the best-selling type of housing, which range from $44,000 to $190,000 dollars, villas were also on the rise. A newly built villa can start at $60,000 and run as high as $1 million based on size, location and design. Most of the Borey projects were located in the Sen Sok District with a total of 35, 26 in the Russei Keo District and 22 in the Por Senchey District. Looking at rate of sales, the study found that Borey Peng Hout was the most popular, with Borey New World and Borey Chip Mong Land also posting strong numbers. Hin Socheat, research director of Bunna Realty Group, explained that due to the increase of demand in housing along with the ability of homeowners to receive housing loans from banks and low interest mortgages directly from Borey developers, homeowners have been able to invest in homes at lower interest rates. “The popularity of independent living away from the family, the increase of middle-income families and the fluctuation of people migrating to Borey’s has contributed to the increase,” he added. According to a report by the National Bank of Cambodia, 19 per cent of bank loans in Cambodia focus on the real estate sector with at a total of $2 billion. “Bank loans have become a core part in pushing real estate sector in Cambodia further and it facilitates even more investment and admission into this sector,” he said. However, he added that while the prices for Boreys have increased from last year, “this study [did not] focus on that issue” and looked at only supply and demand. Siv Meng, Phnom Penh Post, Post Property