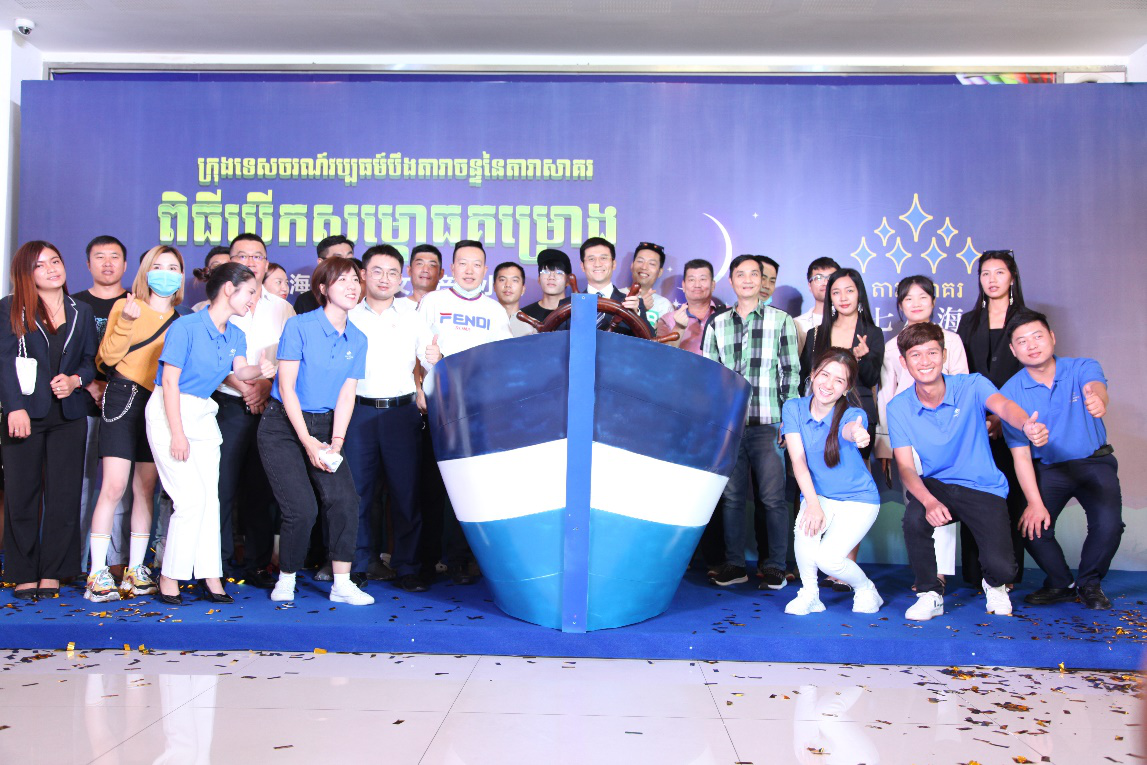 "A dream does not become reality through magic; it takes sweat, determination, and hard work."

Dara Sakor ushers in a new age of tourism

On October 8, guests from all walks of life gathered for the opening ceremony of the Dara Sakor Phnom Penh Exhibition Hall. Here, with the night young, and much excitement ahead, the chairman of the Development Group Co., Ltd, Li Tao, set the sails for the event with his event introduction. The event in the exhibition hall served as a starting point for the marvelous trip lucky participants were about to embark on. And where were they going? Where else but to Dara Sakor itself! When the time came, participants were boarded unto buses accompanied by lively music. A dedicated tour guide came along and explained the scenery of notable spots along the way. Guests were treated to a Dara Sakor special hotel as a place of residence during their stay. The hotel is perfectly located along the intersection where Dara Sakor’s beauty and charm truly be appreciated. Indeed a reward worth every wait. A night filled with life

As night came, the Dara Sakor area, known for its white sands and crystal clear water, treated guests with fresh seafood, tropical fruits and vegetables, unlimited drinks, and special cuisines fit for the occasion. This showcase by itself is telling of the bounty Dara Sakor offers! 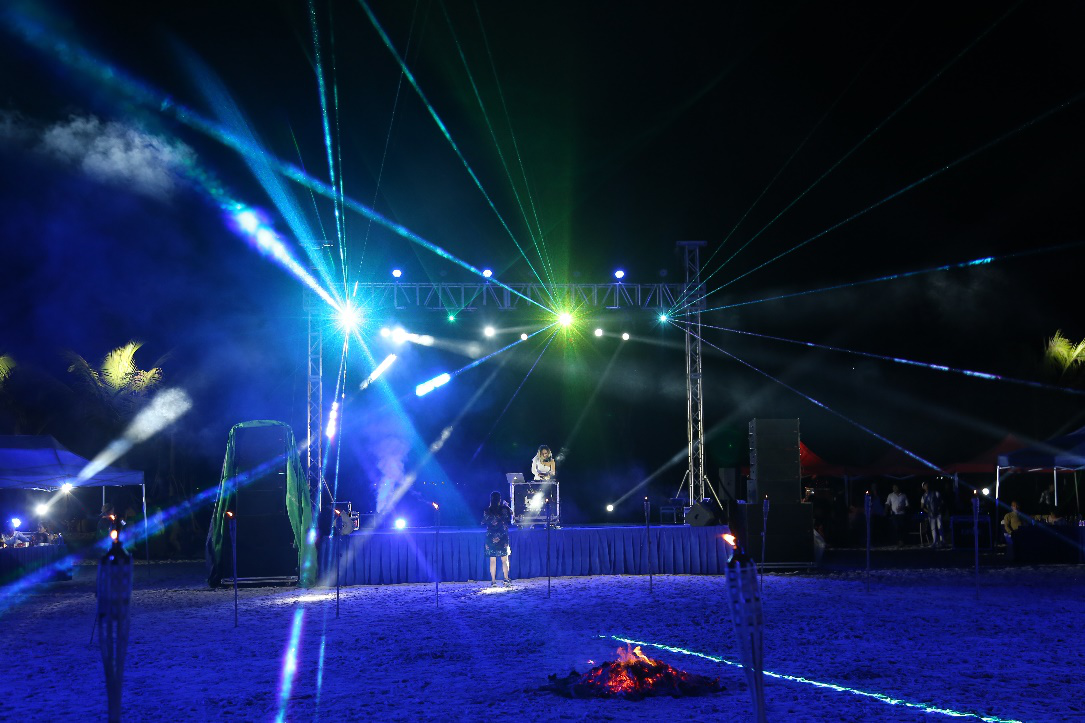 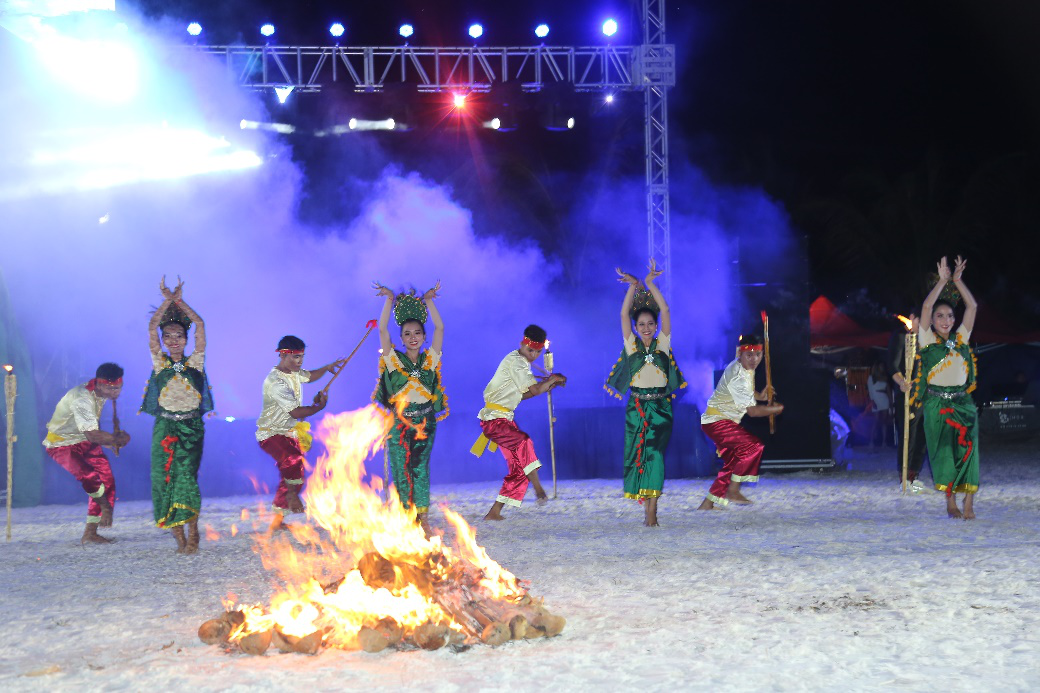 The bountiful harvest from Dara Sakor’s fields and seas were joined by a popular DJ setting off party music with a spectacular light show. Performances were also made, such as a graceful coconut dance performed by Cambodians. Several other acts were also queued up for the enjoyment of everyone at the party. 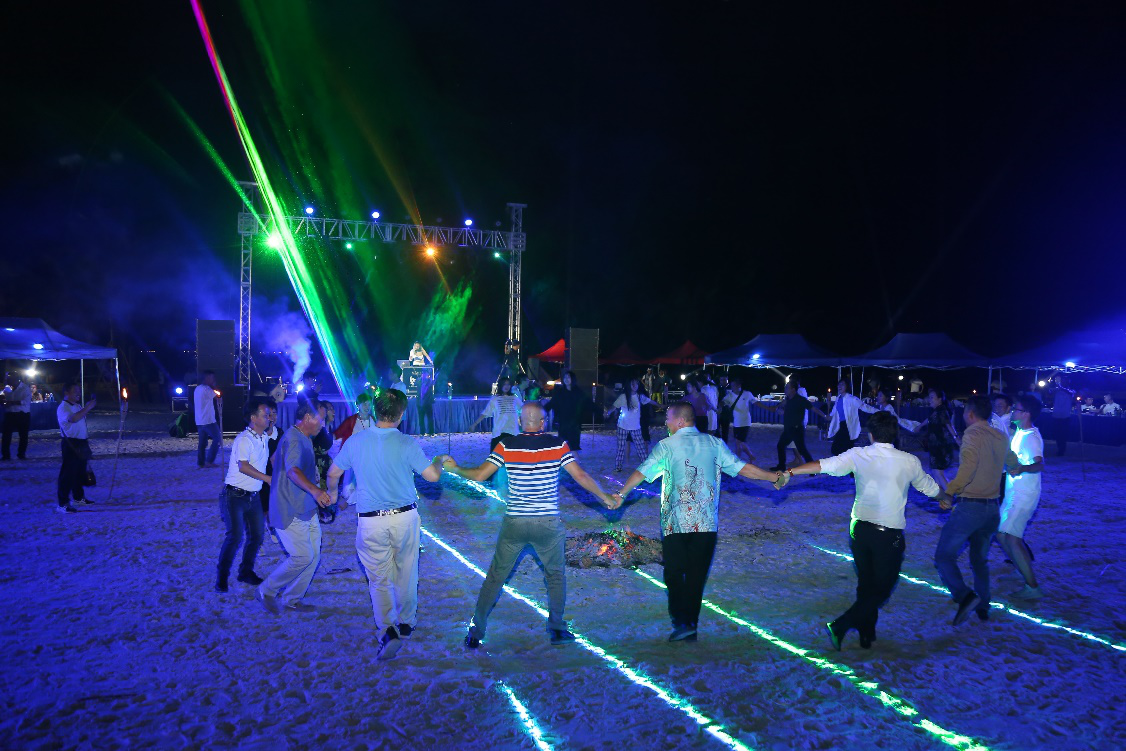 Finally, the partying and performances were capped off by a fireworks display, making it to be a night to be remembered. A life full of adventures, flavors, and fantasies, can be made real under the bright stars of Dara Sakor.

A joint project for Cambodia’s prosperity 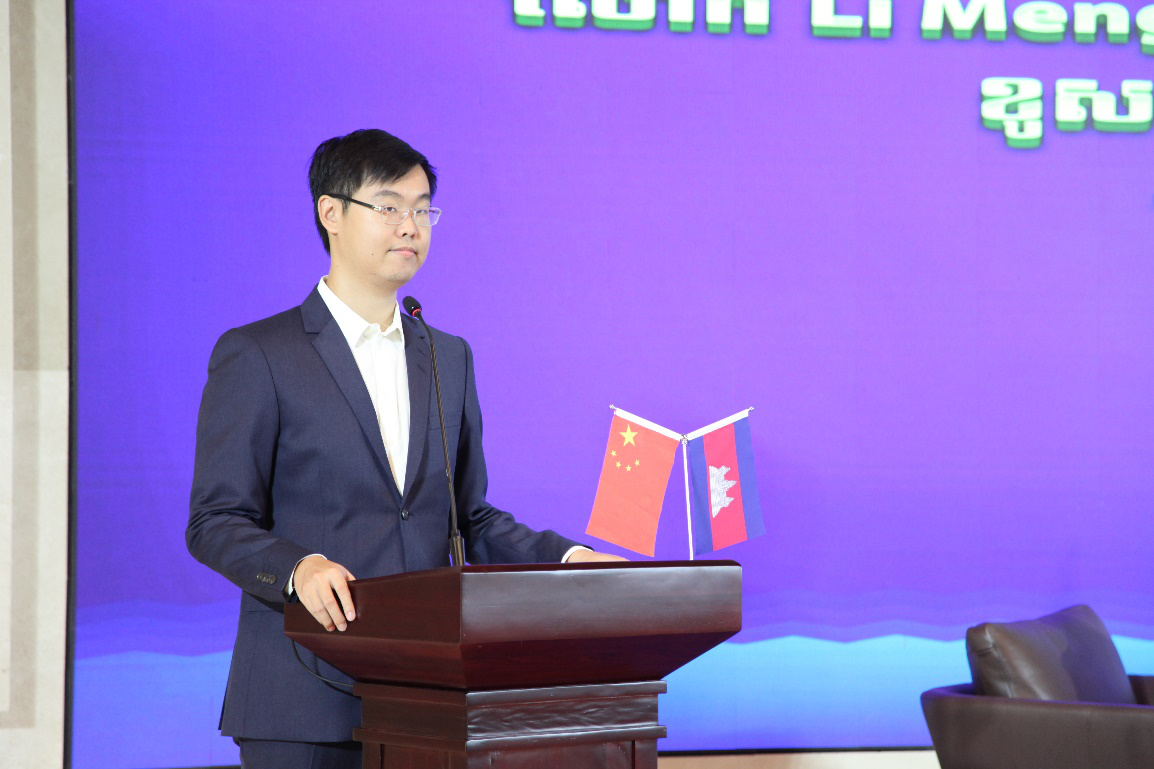 On October 9, the guests were seated in the Dara Sakor Exhibition Hall where the opening ceremony of the project was officially held. Li Mengchen, the Chairman of Union City Development Group Cp., Ltd., spoke to open the ceremony and give his appreciation for the many guests that attended the event. Laying the foundations of success for 2021 and beyond 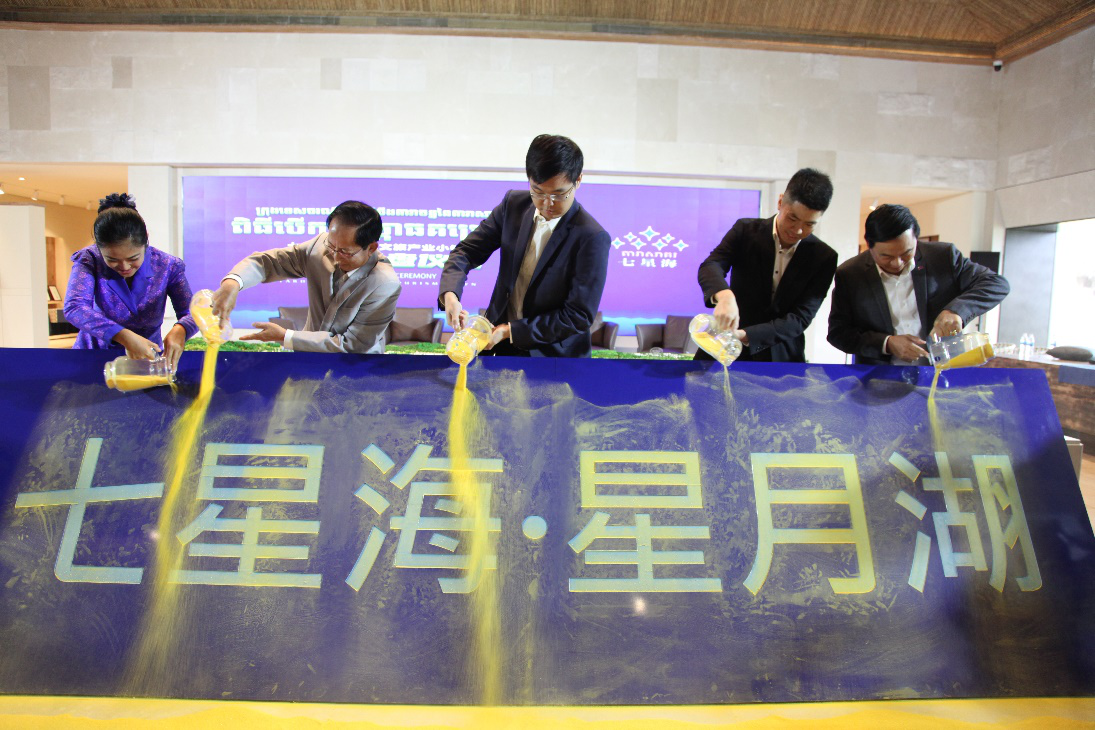 With a growing urban infrastructure surrounded by plentiful resources, the Koh Kong province, and consequently, the Dara Sakor project, makes the area a very attractive investment destination and a source for prosperity for many.

Dara Sakor, by design, will be part of a full-dimensional transportation network by sea, land, and air. Dara Sakor expects growth in the residential and commercial interests as the urban areas were planned out to accommodate such expansions. This, in turn, will drive further wealth and business opportunities for many in Cambodia.