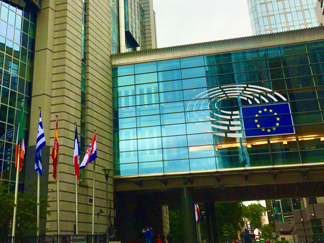 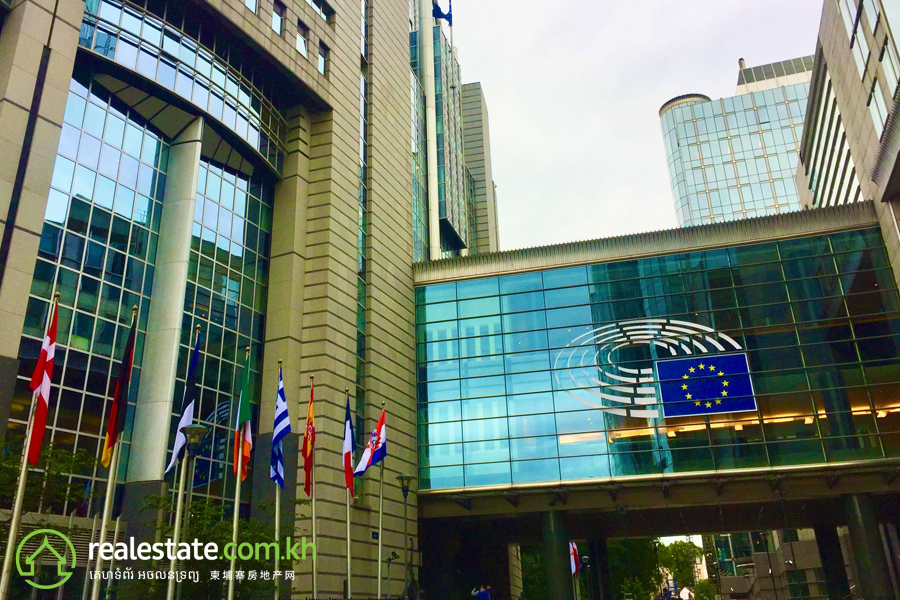 On Wednesday, 12 February 2020, the European Commission had decided to partially withdraw Cambodia’s preferential access to the EU market under the European Union’s Everything But Arms (EBA) trade scheme due to the country’s “serious and systematic violations of the human rights,” the commission said in a statement. Some experts say the move might remotely affect the country’s industrial real estate market.

The decision followed an in-depth engagement between the European Commission, the Cambodian government and stakeholders in which the Commission and the European External Action Service spent the last twelve months to conduct “fact-finding” missions to Cambodia, holding several meetings with the government officials at both technical and political levels, the statement continues.

Under EBA, Cambodia is granted full duty-free and quota-free access in the EU market for all products except arms and ammunition, making it Cambodia’s largest trading partner. In 2018, 45% of Cambodian goods were exported to the EU market worth around €5.4 billion, more than double the €2.5 billion of the country’s total exports to the bloc in 2013. 95.7 % of these exports entered the bloc’s market under EBA tariff preferences.

If no objection, the decision will take effect in six months

If the European Parliament and the Council are not objecting to the decision, it will take effect on 12 August 2020. This withdrawal of tariff preferences will affect “selected garment and footwear products, and all travel goods and sugar” that amounts to around one-fifth or €1 billion of Cambodia’s yearly exports to the EU, according to the statement. 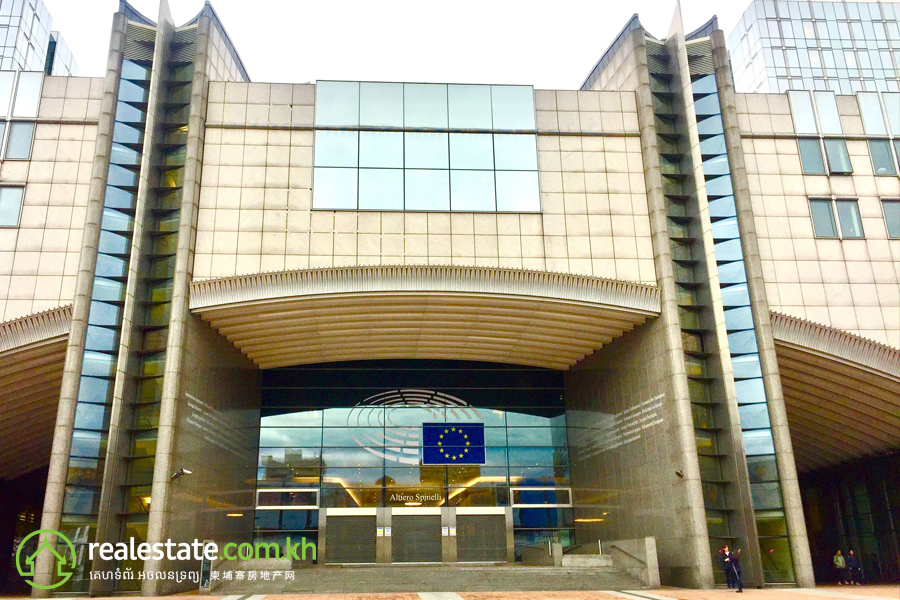 Phil Hogan, the Commissioner for Trade said, “The European Union is committed to supporting Cambodia’s economic and social development through trade preferences. However, the respect for human rights is non-negotiable for us. We recognise the progress Cambodia has made, but serious concerns remain. Our aim is that the Cambodian authorities end human rights violations, and we will continue working with them in order to achieve that.”

In response to the EU Commission’s decision, the Cambodian Foreign Affairs Ministry issued a statement late Wednesday calling out that the decision is “politically driven and is devoid of objectivity and impartiality.”

“The application of the concept of serious and systematic violation enshrined in the GSP regulation triggered by many misperceptions and misunderstandings about the actual realities in Cambodia,” the statement said.

Despite the withdrawal of EBA and Cambodia’s intention to continue to enhance relations with the European Union, the Cambodian government remains firm in its “principled position in rejecting any attempt by external parties in their use of trade and development assistance as pretexts to justify their interference in Cambodia’s internal affairs,” the ministry added in the statement.

Impact on the real estate sector

If the withdrawal of EBA actually goes into effect in August this year, it will hurt the country’s industrial sector as well as the Cambodian industrial real estate, however, there will be no major disruption to the market, said James Hodge, the director of CBRE Cambodia.

“Whilst the partial EBA withdrawal instigated by the EU is certainly a problem for Cambodia’s industrial sector, the extent of the damage expected to existing manufacturers is predicted to be relatively contained,” Mr. Hodge said.

“Cambodian industrial real estate is currently in a good place from a landlord’s perspective, there is low vacancy and rents are on the rise. These changes may dampen some of the enthusiasm but are unlikely to cause major disruption to the market,” he added.

CBRE Cambodia’s statement also cited that some manufacturers producing affected goods might consider to shut down productions temporarily or consider relocating to other countries in the region.

“CBRE Cambodia expects to see some moderate downward pressure on factories and the logistics sector. Some of the factories currently producing goods impacted by EBA withdrawal will likely be shuttered temporarily or will transition to goods not impacted by the withdrawal,” the statement said.

“We may witness some relocations to other developing countries, including Myanmar and Bangladesh, but these are expected to be few. It is believed that manufacturers in the affected sectors will instead see Cambodia as less competitive for future location decisions,” the statement continued.

Catherine Chan, the executive director of Urban Village also agreed with Mr. Hodge that the withdrawal of the EBA will only moderately affect the country’s real estate sector since the target of the preferential deals are garments, textiles, and footwear products.

In a worst-case scenario, if the full EBA access had been withdrawn and corresponding trade barriers placed by the USA, the Cambodian real estate sector could be facing a much bigger problem including factories closing down and massive increases in unemployment that could lead to more issues, according to Mr. Hodge.

“Mass unemployment would, in turn, pose a risk to the country’s banks and microfinance industry and would certainly reduce demand for housing, whilst simultaneously causing a significant drop in GDP growth and consumer spending,” Mr. Hodge said.

“Thankfully, Cambodia appears to have been spared the worst of this, with the downside predominantly affecting the country’s ability to attract new investment into the industries subject to a withdrawal of EBA access,” he added.