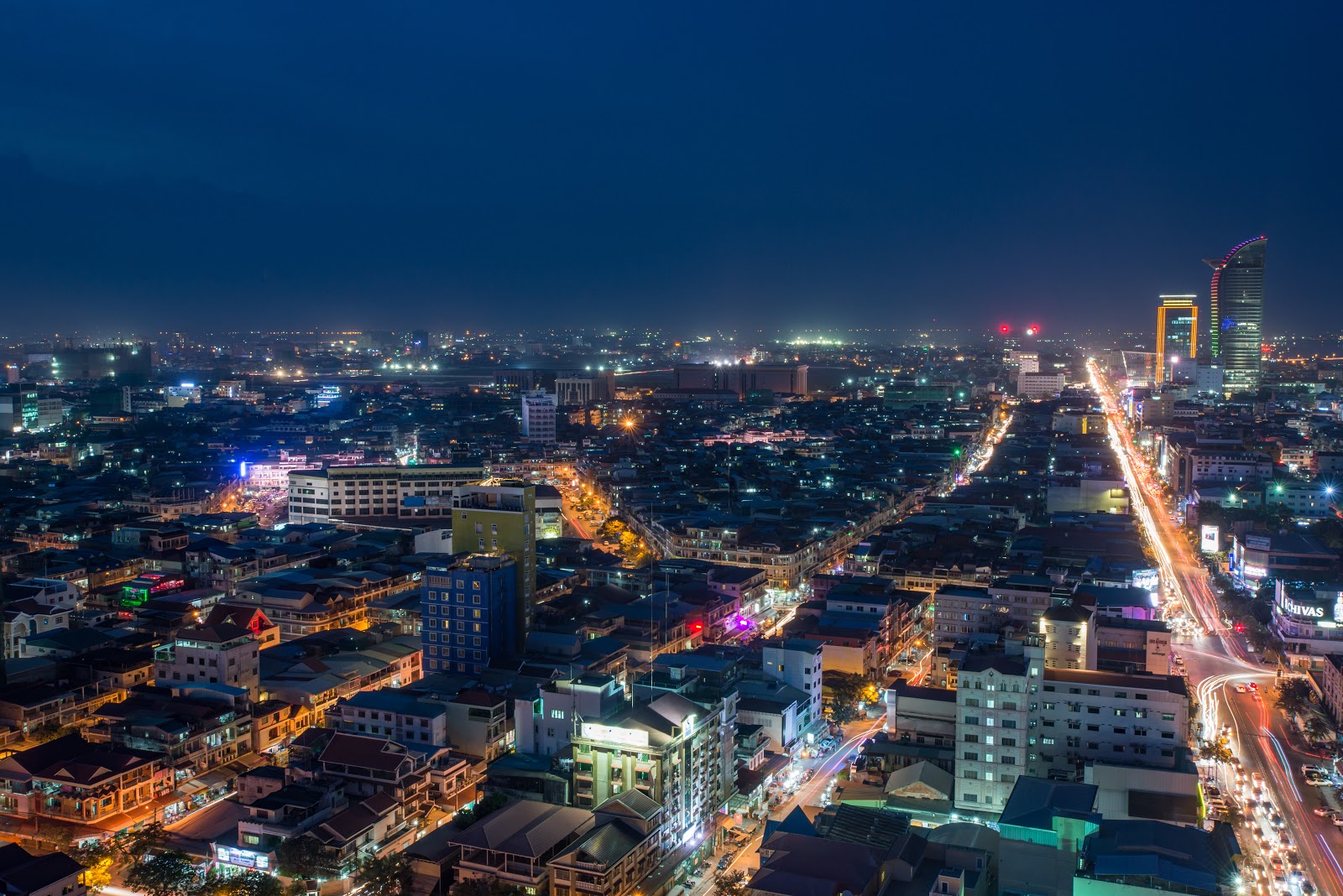 A wave of slumping real estate prices has swept across Asia. But apparently, Cambodia didn’t get the memo.

Indeed, the Kingdom seems to be running in a different direction than the rest of the world. Half a dozen news outlets have named Cambodia one of the best places in Asia to invest money in the past month. 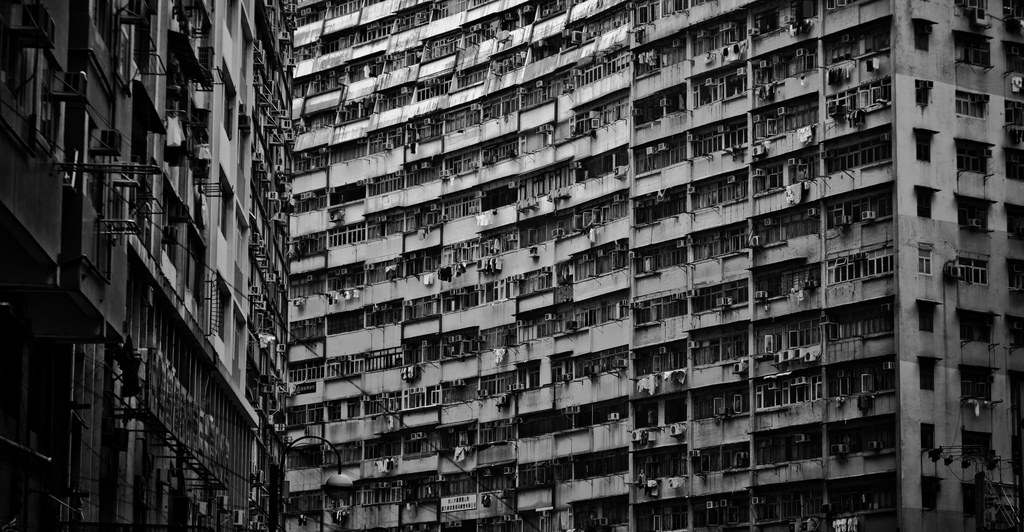 Hong Kong, normally one of the continents top performers, has been in a downward turn over the past six months. That comes after an unprecedented period of growth. Indeed, the semi-autonomous region of China has been in the headlines almost nonstop over the past two years for its sky-high prices.

Nonetheless, Hong Kong still holds the crown for the most expensive city in the world.

The story looks similar in Australia. Prices are sliding. However, this comes after almost a decade of prosperity. Stats are still in a positive place if you zoom out.

Michael Care, a director at Barry Plant real estate, which has offices around Australia, said the downturn was being felt in both Sydney and Melbourne.

“Sydney house prices have corrected strongly over the last six to 12 months largely off the back of what has been rapid previous price growth from both owner occupiers and investors … The wider Australian market and cities are naturally affected by these similar macro factors albeit on a smaller scale again,” Care said.

Inflows from Asia have face tighter regulations, which have played a part in the slump.

“The correction has come due to a number of factors. The government has placed tighter controls on foreign investment over the last couple of years and more recently lending has also tightened ... There is also a general affordability issue whereby price growth has become out of line with wage growth.” 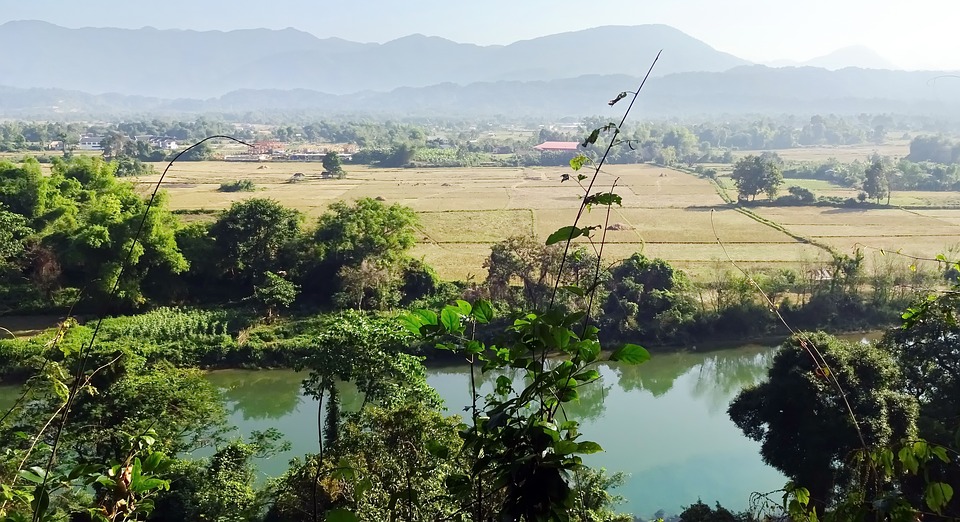 Will this slump creep into the Southeast Asian market? The simple answer is yes and no.

The smaller markets of the Asean region seem to be more independent from what’s going on globally. Foreign investment could see some cuts, however.

“Despite being relatively isolated in the region, Laos has been feeling some minor effects from the current slump across Asia,” said James Whitehead, CEO and director of Laorealestate.la and classified website Yula.la.

He added that lending seems to be down slightly, and investors from China appear more cautious than in previous quarters. A lack of valuation information is also a sticking point for the markets ongoing growth.

Nonetheless, spirits are still high in the country, especially amid clear progress of the One Belt One Road rail network, directly connecting Yunan (China) and Vientiane (Lao capital). Whitehead noted that his company’s upcoming real estate expo would serve to jumpstart activity in the sector for 2019.

“This is the first-ever specialised real estate investment expo in Laos, and we are expecting over 3,000 attendees. There’s still plenty of room for sustainable growth,” he said, "and we hope that events and education help the entire economy move forward, despite what’s going on globally.” 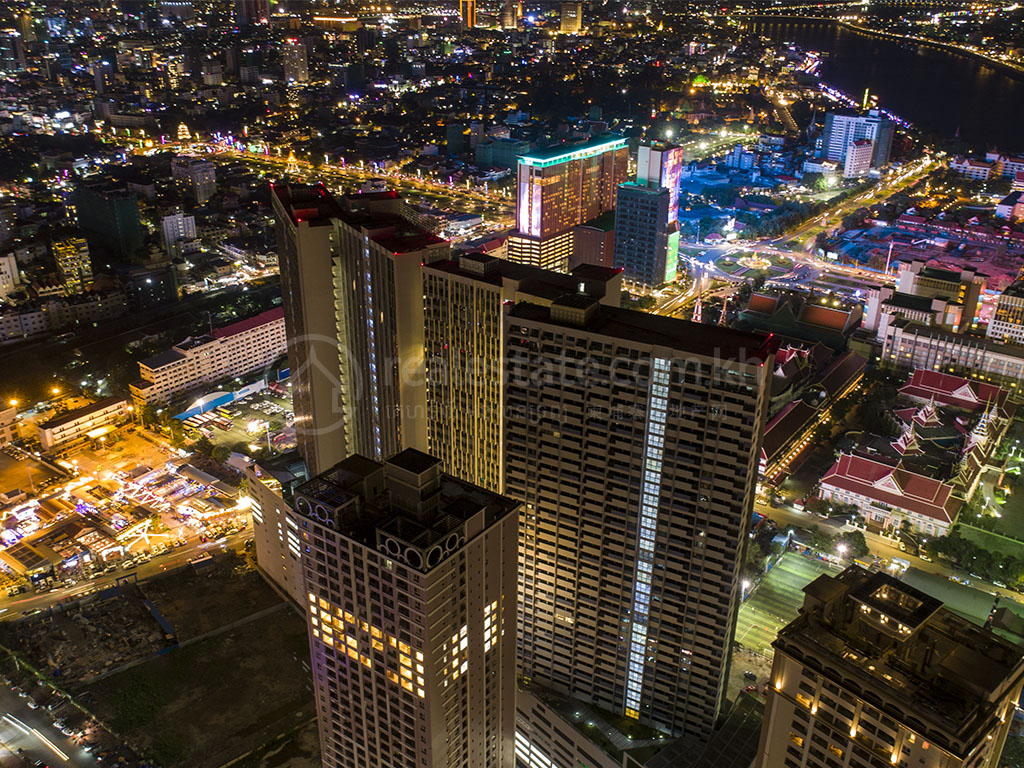 Cambodia seems to be immune to any negative feelings currently. In fact, InvestAsia put the Kingdom on two different year-end lists naming best places for investments.

As if that wasn’t enough, both Property Investor Today and The Global Times have singled Cambodia out for bullish prospects.

China’s Hurun Report released a ranking this week that named Cambodia as the number one location in the world as far as home price increases. 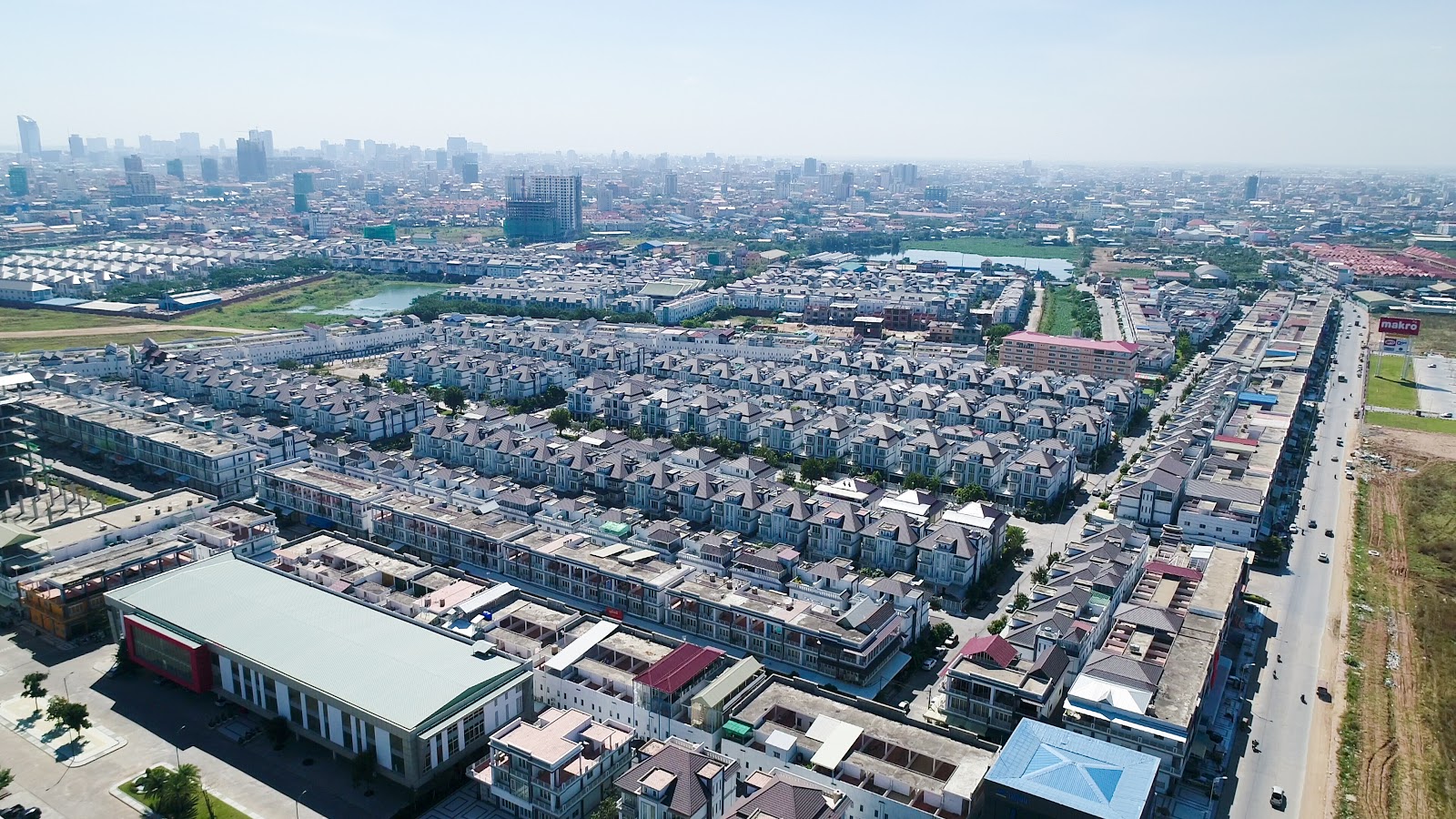 Despite the all the media attention, many in Cambodia note that markets for local buyers and international investors a distinct and quite separate.

A recent quarterly report from CBRE Cambodia, for instance, noted that supply of mid- and low-range real estate still had room for growth and unmet demand.

Joe Phelan, head of personal finance services at the Kingdom’s Hong Leong Bank, said that the bank doesn’t finance condos, which are nearing an oversupply, but that the borey market looks stronger than ever.

“There are no signs of things slowing down [in borey market], in fact, some of the biggest property developers have sold out almost all of their projects already and the brand new projects are selling like hot cakes too,” Phelan said.

So, will the slump impact Cambodia? Yes and no. Yes, it could cause foreign investors to be more cautious as we are seeing in Laos.

That could go in conjunction with the nearing oversupply of condos in the Kingdom. We examined this possibility of oversupply in greater depth here by asking the experts.

Leave a comment below to let us know how your region is reacting to the global real estate slump.

Also, check our listings for investment property in Phnom Penh, and click over to our Investment Guide to learn more.