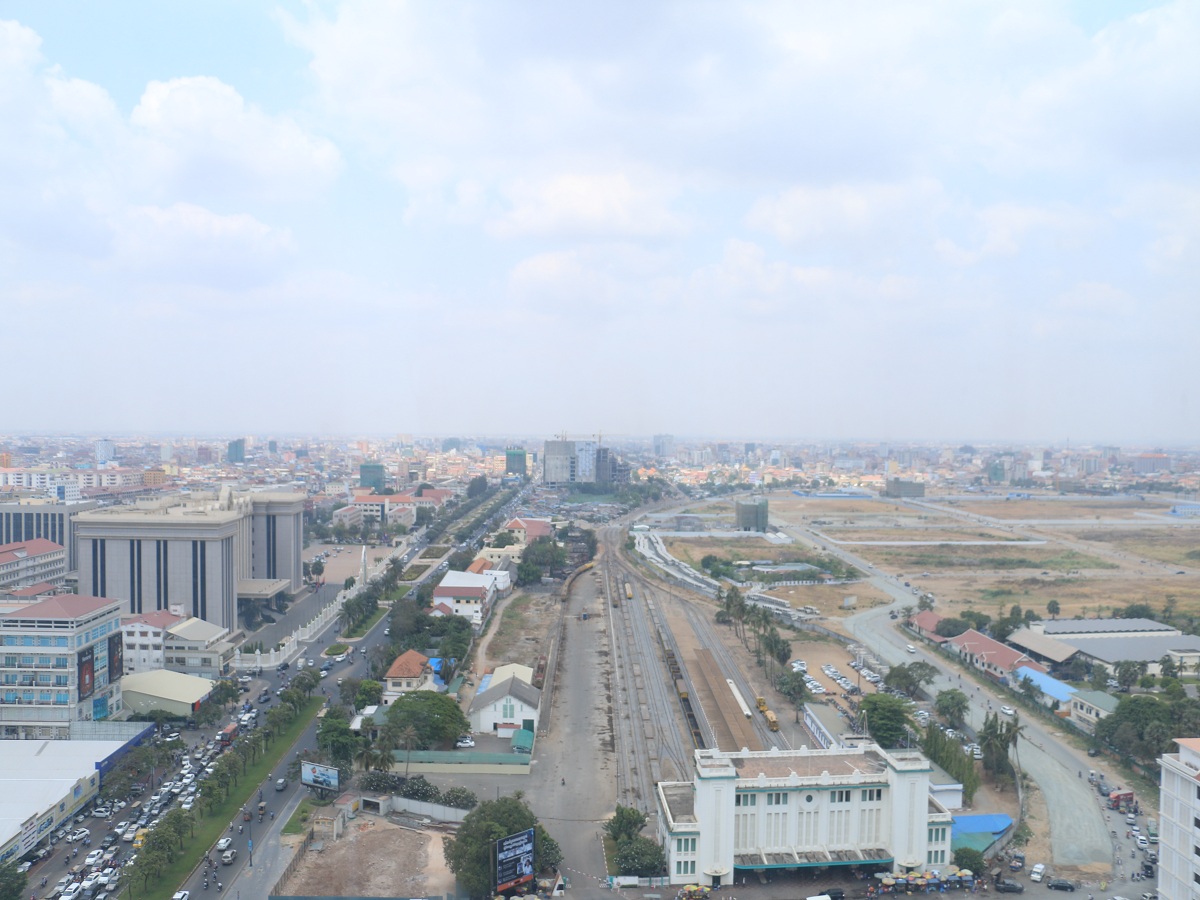 Invest in Cambodia: Comparison with Other Asian Countries

Cambodia has been at the forefront of growth in the past years. And it comes as no surprise that many are turning their heads towards the country for investment opportunities. But is Cambodia ripe enough for these investments? Here’s what you need to know about three of the major factors for investment – GDP, Taxation, and Population.

Why invest in Cambodia?

The World Bank has ranked Cambodia 109th out of 228 countries in its latest update of its World Development Indicators Database – still behind other Asian countries like China, Japan, Korea, Indonesia, Thailand, Hong Kong, Malaysia, Singapore, Philippines, Sri Lanka, and Myanmar.

But unlike most of these countries (Japan, Korea, Indonesia, Thailand, and Malaysia) which have graphic data that best described as broken lines, Cambodia is represented by a much smoother curve that’s continuously moving up. From $6.293 billion in 2005, the country’s GDP rose to a staggering $18.05 billion in 2015. That’s a 286.35% increase in a span of 10 years.

This is confirmed by the Asian Development Bank that said “Cambodia, which was once a country synonymous with conflict and poverty, now has one of the fastest growing economies in Asia. The country’s gross domestic product has grown by 7 percent or more each year since 2011 and is expected to keep up that pace through 2017.” In addition, it was also projected that there will be a slight 0.1% increase in GDP for Cambodia in 2017.

In an article released by the Khmer Times late last year, they refer to another ADB report that compared 21 Asian and Pacific economies. The reported data, in contrast with the GDP growth, was underwhelming – putting Cambodia in the third to the last spot for tax-to-GDP ratio. The report shows that less than 14% of Cambodia’s GDP comes from tax collection.

It is important, however, to note that even if this was a recently released report, the data was still based on the fiscal year 2013. Since then, several taxation advancements have been made to the country’s system. This includes the Law on Financial Management 2016 which was the major reason for abolishing the Estimated Regime of Taxation and a restructure of the Self-Assessed Regime.

According to the Phnom Penh Post, “Not only did this change in law consolidate the taxpaying community into one jurisdiction, it also increased the tax collected from small taxpayers as those formally in the ETR paid considerably less tax than those in the Real Regime.”

In the same article, Anthony Galliano – Chairman of the Cambodian Investment Management Insurance Agent firm – also said that “in the same spirit as the Amnesty program, the Royal Government issued Sub-Decree No. 17 to encourage, if not to entice, unregistered SMEs to voluntarily transform into compliant taxpayers, and as a result, be rewarded with exemptions.”

So, since fiscal year 2013, there has definitely been an initiative to widen the net for taxpayers and to profit economically from it at the same time.

As of March, Worldometers puts the population of Cambodia at roughly 16.01 million people. And while that’s far from the almost 1.4 billion people from china or the 7 million people in Laos PDR, the advantage of Cambodia’s population doesn’t lie in its totality. The benefit of this is that more than 70% of the population are under the age of 34. Asia Times says of this,  “This means that Cambodia, unlike most Western or developed countries, has a large supply of young talent and labor available to work and innovate, helping the country develop.”

And with ADB declaring Cambodia a low-middle income country, the economy is slowly gaining traction and the population’s mindset is shifting in terms of spending, this includes purchasing of properties.

If anything, the investment climate in Cambodia is more than well. There are lots of possibilities because of its continuous growth. It is important, however, to note that it is still a developing country. And combined with these potentials are coupled risks. So, a careful study of what type of investment you wish to enter into the kingdom will save you a couple of headaches.

For up to date news and information, visit our news section at Realestate.com.kh now!