CBRE's Phnom Penh Q1 2016 MarketView has just been released! Chris Hobden, Manager of Research, Consulting & Valuation Services at CBRE Cambodia said that, “The Phnom Penh property market witnessed a significant increase in development activity over the first quarter, with investment in construction and residential project launches up 267% and 61.6%, year-on-year, respectively. Land prices appreciated by an average of 4.8% over the first quarter across Phnom Penh’s six principal districts. Notably, prices in Chroy Chang Va district rose by 8.8%, bringing its total land price appreciation to 208% since Q1 2010, driven by a combination of infrastructure improvements, local development activity and the continued expansion of the city’s core.” 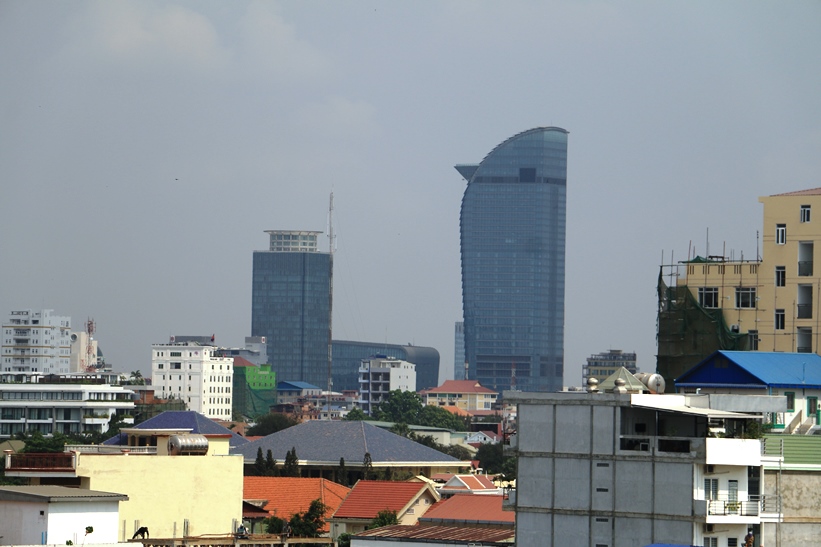 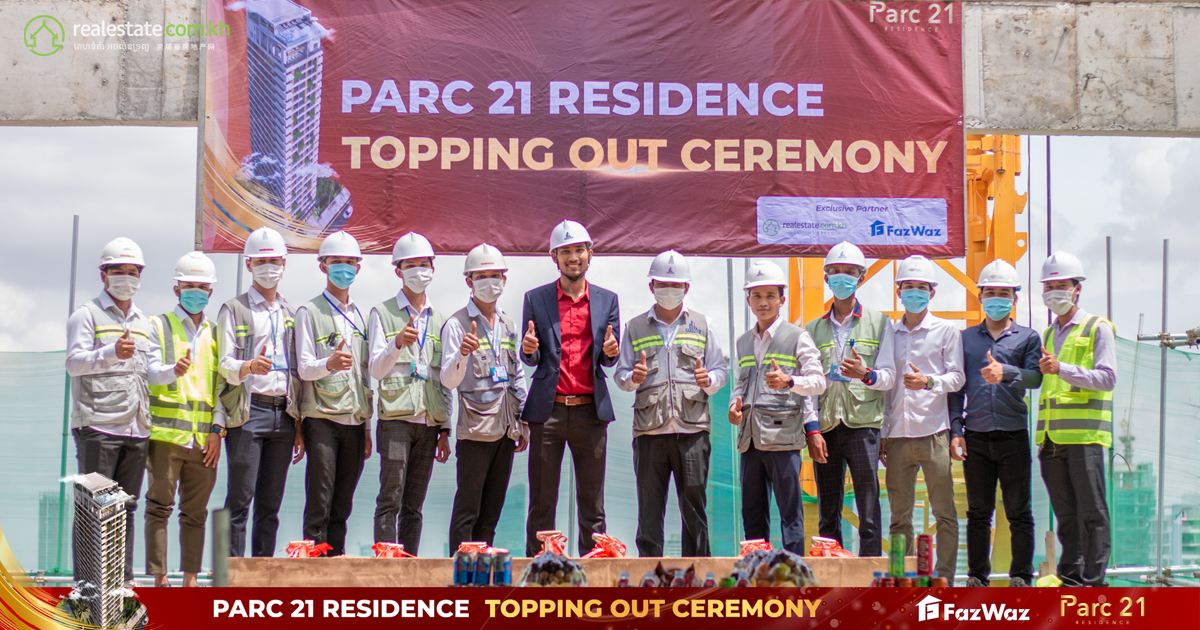 Phnom Penh’s developers continue to see progress amid a slowdown in overall activity. In the past … 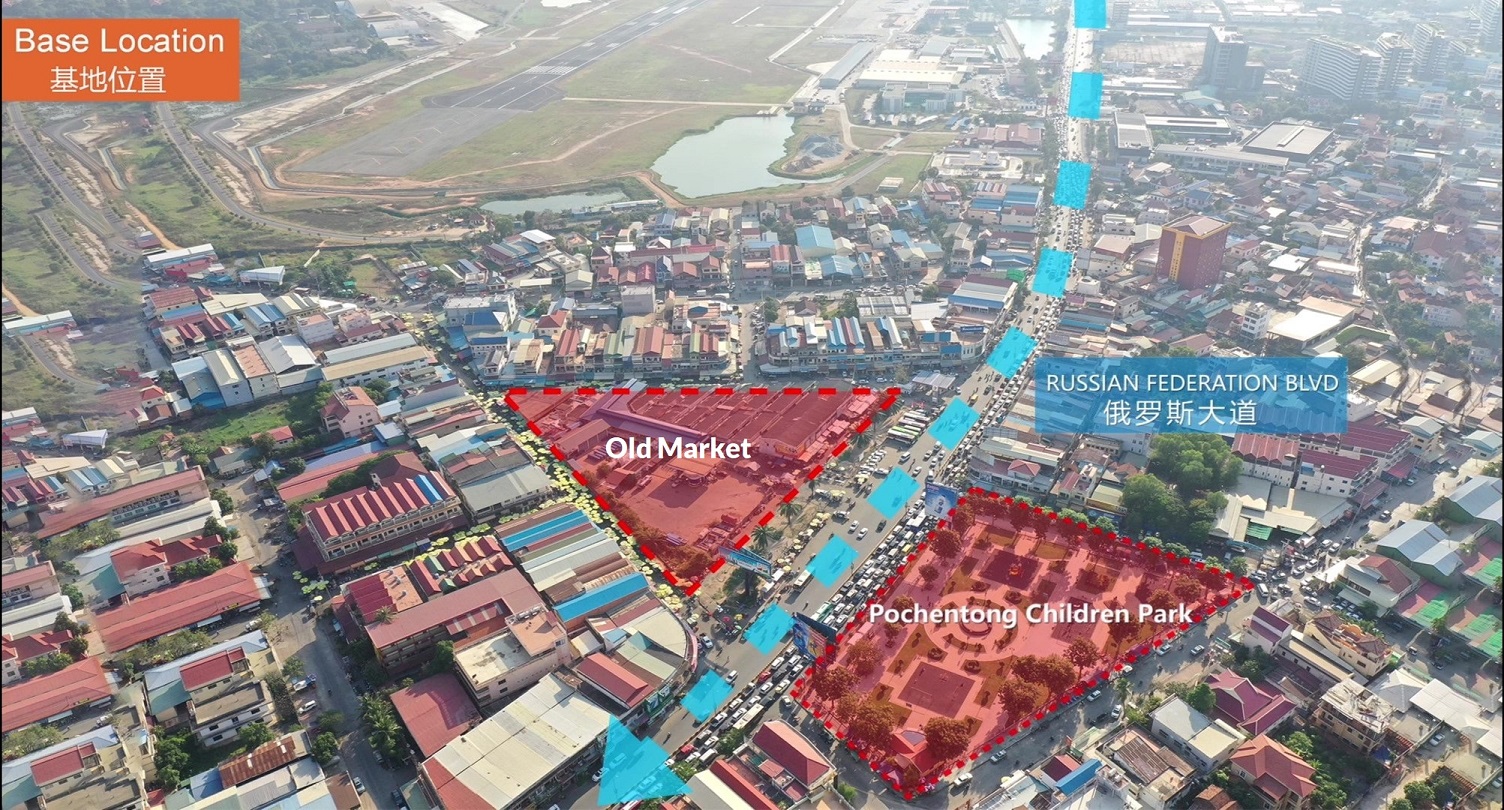 About 10km southwest of Phnom Penh is the fast-growing district of Por Sen Chey. It’s one of the b… 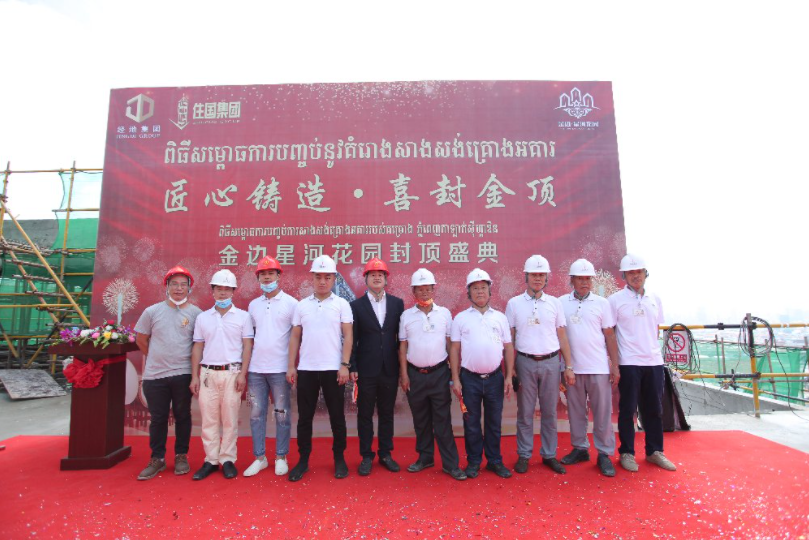 September has been a relentless month for projects topping off in Phnom Penh. And the latest to jo…