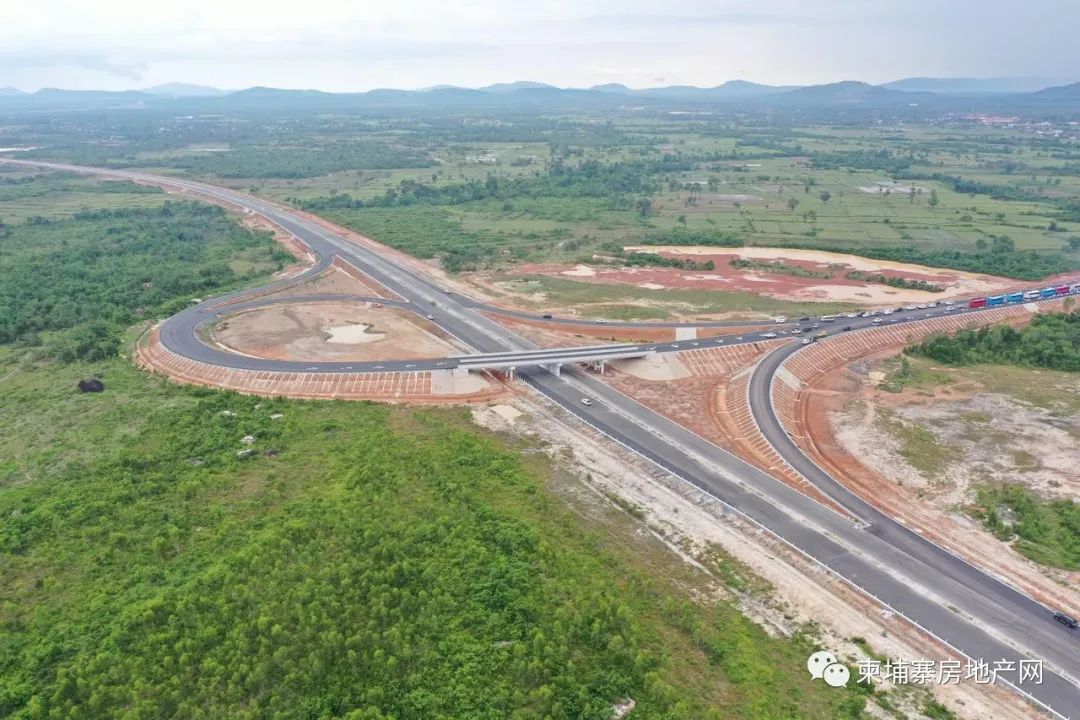 The completion of the Phnom Penh-Sihanoukville expressway will play a key role in further pushing Cambodia’s economic growth for decades to come. Photo from the MPWT.

As of later April 2022, 90.95% of the Phnom Penh-Sihanoukville expressway construction project has been completed, and it is expected to be open for public use in July. Prime Minister Hun Sen will attend and preside over its official opening ceremony.

Being Cambodia’s first expressway, the construction of the Phnom Penh-Sihanoukville expressway (also referred to as the Golden Port Expressway) cost 2 billion USD and was built with the aid of the Chinese government. The expressway spans five provinces, starting at the third ring road in Phnom Penh City and ending in Sihanoukville Province. Its total length is at 187.05 kilometers with a two-way 4-lane system, each lane being 3.75 meters wide. The running speed limit for the expressway will be at 80 to 120 kilometers per hour.

The highway itself includes 7 intersections, 3 rest areas, 1 parking lot, 4 operation and maintenance centers, 40 major and medium-sized bridges, and 5 small bridges. For scale, the highway is 80.8 kilometers away from the province, 1.92 kilometers away from Koh Kong, and 89 kilometers away from Sihanoukville. For the safety of those using the expressway, a green isolation belt was placed in the middle, with galvanized steel pipe guardrails on both sides of the road to prevent animals from passing through. The construction also utilizes a modified asphalt technology, which is compatible with Cambodia’s weather thus improving pavement performance and extending service life.

The Phnom Penh-Sihanoukville expressway was funded by the China Road and Bridge Engineering Co., Ltd., operating in a BOT (build-operate-transfer) system. Construction officially started on March 22, 2019, with a construction period of more than 3 years and an operation period of 50 years. Being Cambodia’s first expressway connecting Phnom Penh and Sihanoukville, it plays an extremely important role in the Kingdom’s socio-economic development. It also is the first step in Cambodia’s layout of the national transportation network system.

At present, the travel time from Phnom Penh to Sihanoukville takes about 4-6 hours. Once the expressway is completed, the journey will be shortened to a mere two and a half hours. The project will facilitate the transportation of goods between the two economic centers while also creating nearly 10,000 jobs. Once completed, it will not only fill the gap in Cambodia’s infrastructure needs but also help stimulate provincial and national economic growth.

The toll standard for the Phnom Penh-Sihanoukville expressway has yet to be determined, however. If the standard is at 10 cents per kilometer, the cost of making the whole journey itself would be close to 20 USD. H.E. Sun Chanthol, Minister of Public Works and Transport, previously stated that the toll standard for expressways around the world is generally at 10 to 15 cents per kilometer, which is a high cost for ordinary Cambodian citizens. The Ministry of Public Works and Transport has already proposed contracting companies to make toll rates on highways go down to less than 10 cents per kilometer, allowing more people across the country the financial capability to use the highway.

The government is also negotiating with investors to allow free public testing of the expressway for a period of time before the official opening. This is to help the general public experience the expressway themselves and thus understand the costs entailed. In addition, the government has declared that on Cambodian public holidays, the highways will be free of charge. 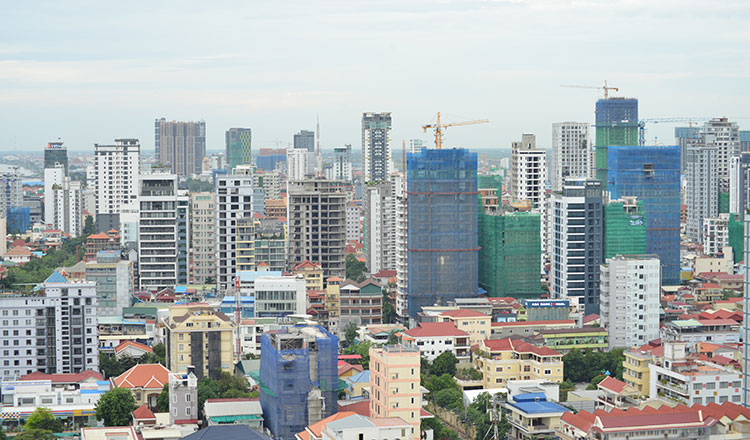 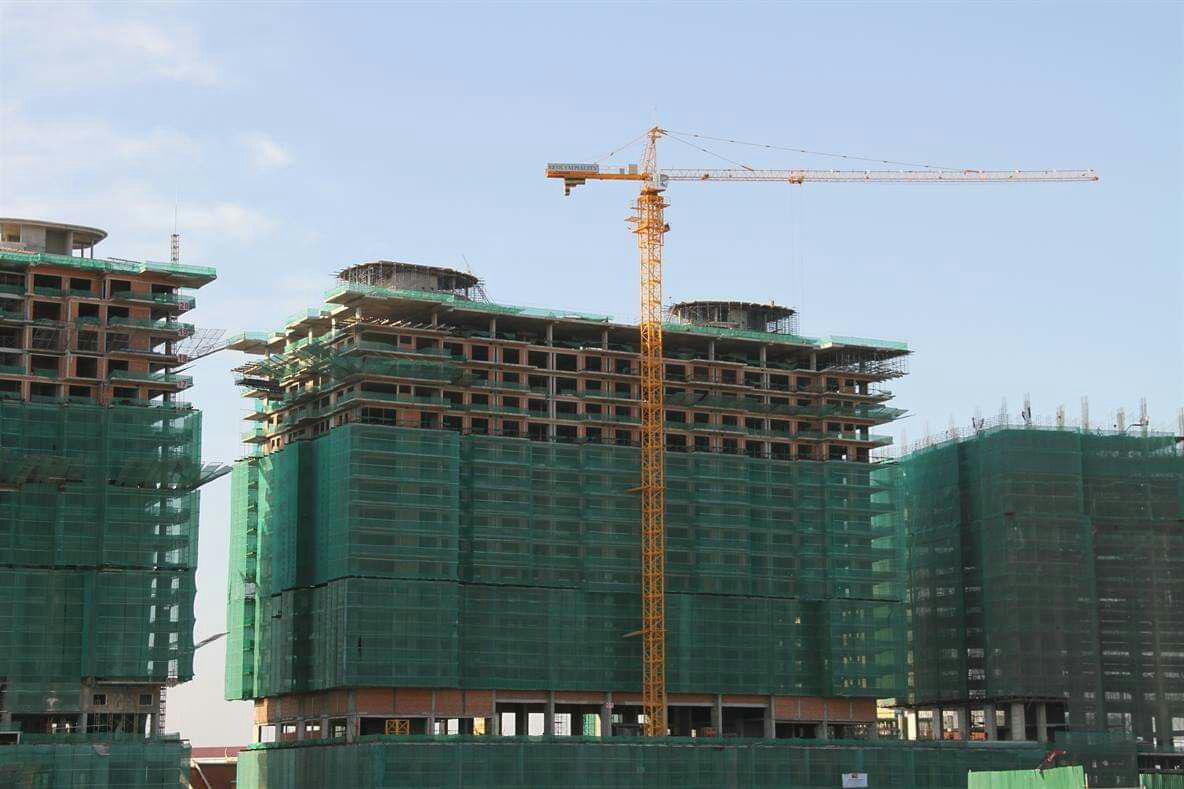