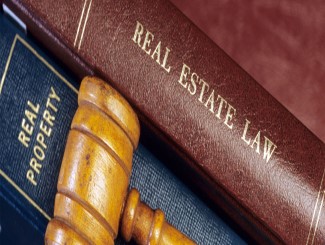 Scams within the real estate sector are declining. People are becoming more connected and well informed. Because of this, incidents of forgery, theft, and fraud are becoming rarer in Cambodia. That said, there were at least two major scams that happened this year.

To see all the scams that have occurred in past years visit our guide to real estate scams in Cambodia. Indeed, staying informed is the best way to end criminal activity in the industry.

The two types have happened over the last year are:

Make sure you stay educated by reading up on all the scams. And stay tuned into our news section for any breaking stories. Below are two accounts of real estate scams that happened over the last year.

Early in 2018, a man identified as Mao Mao, attempted to sell a 580 square metre plot in the capital’s Toul Kork district at below market value. An unnamed land agent took Mao Mao’s documents to send off for verification. The agent gave Mao Mao a downpayment of $150,000.

Over the next few days, three more people came to the agent to sell land. Plots were in Dangkor, Por Sen Chey and Sen Sok districts. Lot sizes were different, but all three suspects ended up with deposits of between $100,000 and $200,000. The agent forwarded all their documents off to the cadastral office for processing.

Within a few months, the land agent received an alarming phone call from land officials. All four of the hard titles were fakes. Of course, the suspects weren’t responding to any phone calls or messages from the land agent.

The scammed agent called capital authorities who soon located all four of the perps. They went to jail to serve time for their foray into fraud. You should always have documents checked at the district level before any money changes hands. Police determined that all the fraudsters were working as a team. It’s important to stay vigilant. If a deal is too good to be true it could be fake.

The best approach is to deal only with legitimate real estate businesses. Check with a lawyer or consultant. Better yet, go through a well-established agency with a long history in Cambodia. We have a full list of the best agencies in the country. 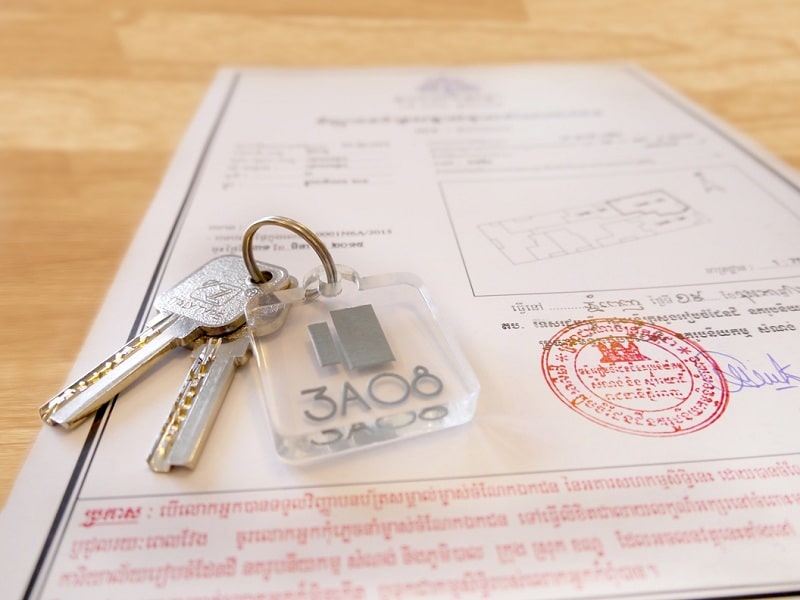 This scam began in South Korea. Realestate.com.kh talked with Nok Nak, a plot land project agent in Cambodia. He said one of his current clients, a Korean man, was the victim in the scam.

The man allegedly saw an advertisement on Facebook for a project in Cambodia. He even visited the Kingdom, met with the project’s leaders at their office and visited the site. Their proposal was so convincing that he ended up putting down a 50% deposit on two different plots.

Two months later, the victim was back in Korea. He was unable to contact anyone associated with this alleged project. Their Facebook page was gone, phone numbers dead, and office building abandoned.

The project had been a scam. Unfortunately, the suspects, in this case, are still at large, too.

There’s a valuable lesson here: Don’t believe everything you read on Facebook. Scams that advertise on social media aren’t confined to real estate, either.

The National Bank of Cambodia has warned about dodgy lending services over the past year. It said that many of these unlicensed groups use Facebook heavily.

Before signing up with a new project, make sure you know the company. Make sure they have the proper licences. Look at firms that have already completed projects in the country. Our page on new developments in Cambodia is a great place to start. We've already vetted them. Again, if you’re at all unsure, consult with a professional.

Our guides section has tons of handy resources you can use to keep yourself updated on everything in the real estate industry.