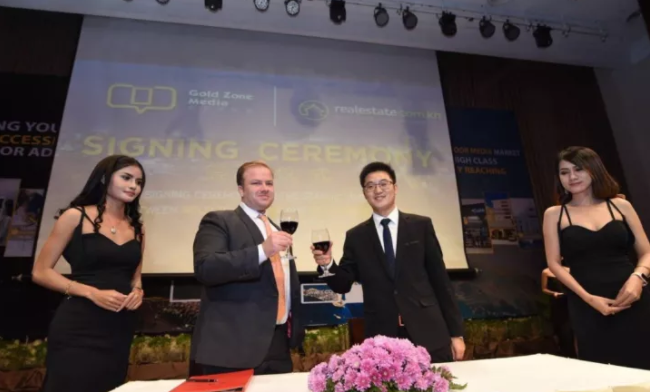 Realestate.com.kh is proud to be announced as Official Media Partner for the 2016 South East Asia Property Awards. Returning for a successful sixth year, the South East Asia Property Awards 2016 is the biggest, most prestigious and most recognised industry awards in the entire region.  Organised by PropertyGuru, Asia’s leading online property portal group, the programme serves as the grand finale for the ASEAN strand of the 11-year-old Asia Property Awards series, with the top and emerging names in real estate gathering on 23-24 November at the prestigious Shangri-La Hotel Singapore. Last year’s biggest winners included Far East Organization and UOL Group from Singapore, and Front Concept group from Malaysia, while UOL’s deputy group CEO Liam Wee Sin was awarded the coveted Singapore’s Real Estate Personality of the Year accolade. 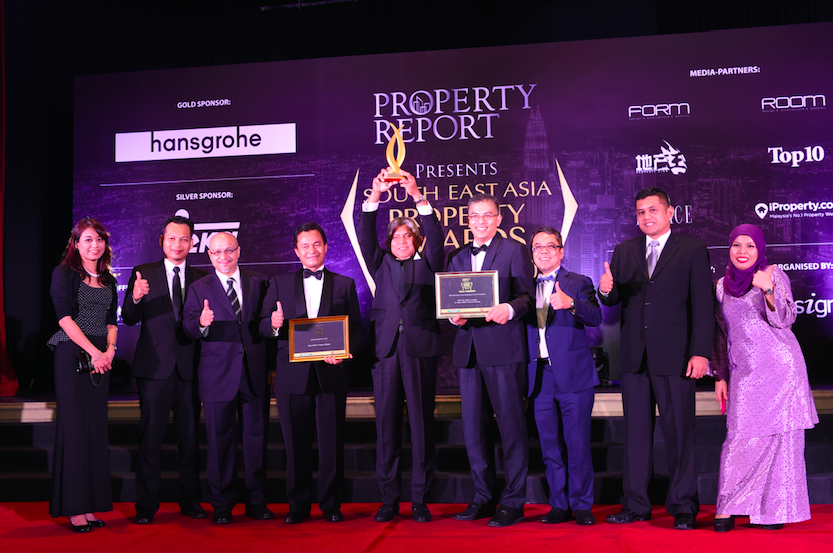 The event is also a tremendous networking opportunity for real estate professionals who would like to meet the industry leaders who are redefining the property landscape. Don’t miss this! As stated by Director of Realestate.com.kh, Mr Tom O'Sullivan, about the media partnership: "In early 2016, Realestate.com.kh created a strategic relationship with the PropertyGuru Group that allows Realestate.com.kh and our clients to leverage off the powerful network of property portals, events and related media in the ASEAN region; including PG Singapore, PG Malaysia, DD Thailand and Indonesia. The South East Asia Property Awards brings together leaders from across the region, including those from our market: the extremely fast-developing Cambodia. Partnering with the SEA Property Awards allows Realestate.com.kh and our clients to bring Cambodian property to the world stage, and of course to network and learn from the region's industry leaders."

WANT TO FIND OUT MORE?