While Tbong Khmum advances towards becoming Cambodia’s first model satellite city, land prices along the outskirts of the proposed development area are skyrocketing as investors who foresee the rapid growth of the new province rush to capture roadside plots for future commercial and retail purposes.

Tbong Khmum city, the new centre of the province formed in late 2013, is the first ever Cambodian city to have zoning and infrastructural plans firmly in place before any official groundbreaking. Sorn Seap, CEO of Key Real Estate, visited the site over the Khmer new year to inspect progress and survey land investment opportunities; and said all road construction was underway.

Zoning is already clearly defined and signposted on site, to include commercial, industrial, residential and administrative areas.

“The combination of strict zoning, open roads, green space, and the gentle slopes of the city, will create a new urban centre that will look more like a western-style city,” Seap said.

Tbong Khmum governor Prach Chan said this week that current plans are to complete all basic roadwork in the precincts development plan before the onset of monsoon season, while the water treatment system is slated for completion in 2017. 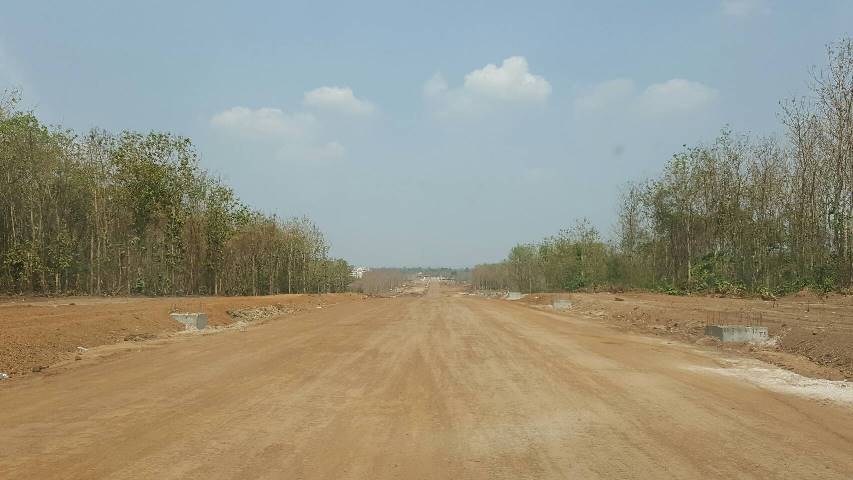 According to Chan, no private companies have yet invested in the new city. “However, the land prices are still cheap here, and offer a good chance for investors in the near future,” he said. Although land within the borders of the Tbong Khmum development zone are not yet up for sale, land along the border of the site on the eastern side of National Road 73 remain a hot ticket for local investors.

Investors from the provincial capital of Suong, currently the largest city of Tbong Khmum province, and other parts of the neighbouring Kampong Cham province, are racing to get their hands on some land.

Despite the new provinces isolation from other major real estate hotspots, the land prices remain high along National Road 73, with land prices commanding up to $4000 per metre front.

“The land is not being sold by meters squared, however, but rather according to meters of road front access,” noted Seap, adding that investors were buying purely for retail and other commercial purposes.

“The current land for sale is being resold now, having been subdivided by the original buyers into smaller sections.” 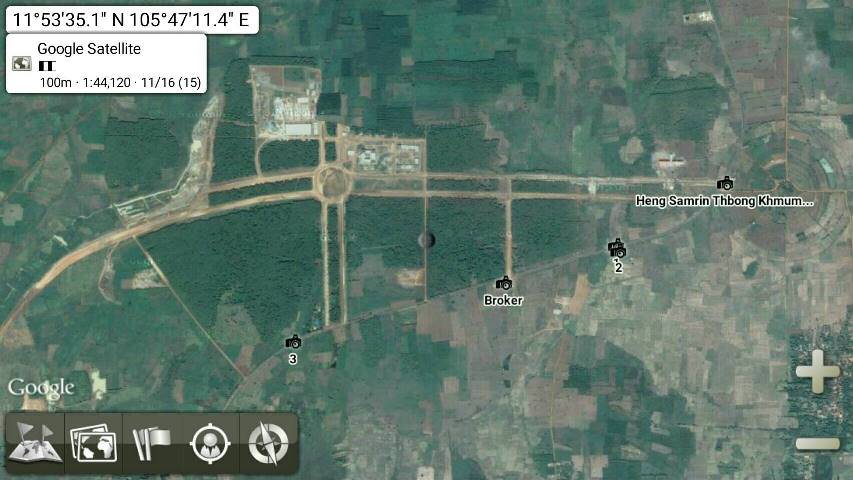 While large parcels of land were originally available for first movers, Seap said since plans for the city had become more concrete, all plots have been divided to a maximum of 10 meters road front, with between 30 - 50 meters of land attached behind.