UPDATE ON “THE PEAK” PROJECT IN CAMBODIA 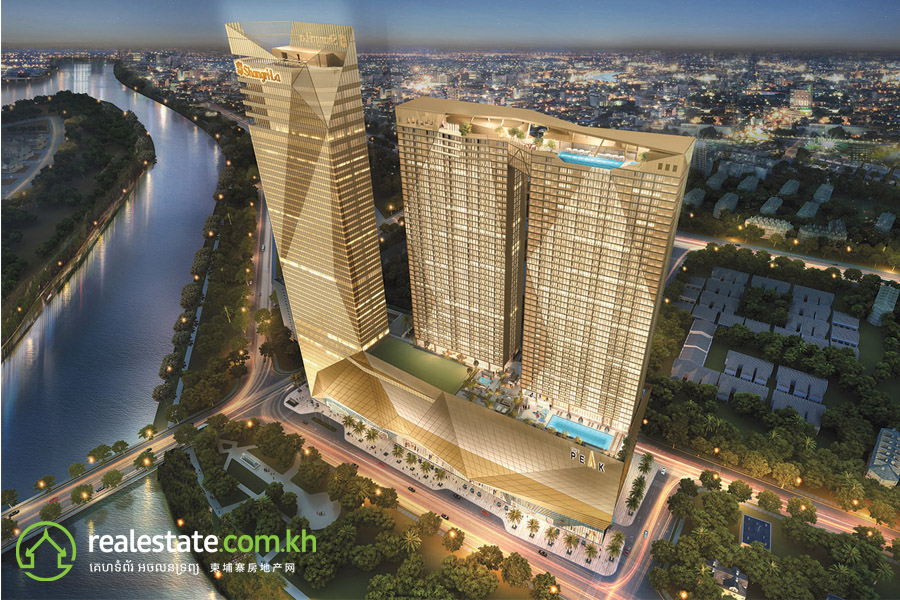 28 February 2020 - The Peak is a 55-storey mixed hotel development project comprising one tower of hotel and offices, two towers of residential units, a retail mall and a multi-story car park (the "Project"), which is being developed by Oxley Gem (Cambodia) Co., Ltd. ("Oxley Gem"), a subsidiary of Oxley Holdings Limited. Sino Great Wall International Engineering Co., Ltd. ("SGW") was engaged as the main contractor for the Project.

Unfortunately, due to financial difficulties faced by the parent company of SGW and their continued mismanagement of the Project, the Project was wrought with significant delays and difficulties. Oxley Gem, as the developer of the Project, had repeatedly sought to assist SGW to meet the contractually stipulated timelines and even granted goodwill extensions to SGW. However, there were no significant improvements in the performance of SGW and it became apparent that it was not possible for SGW to complete the Project within any reasonable timeframe in the foreseeable future. In order to mitigate any further delays in the Project, Oxley Gem decided to terminate the contract with SGW in October 2019.

Oxley Gem has since vetted and appointed another main contractor, China Railway Urban Construction Group Co., Ltd. ("CRUCG"), which is a state-owned entity in China with a strong financial position.

Oxley Gem proceeded to commence legal proceedings to seek an injunction from the Cambodian court to evict SGW from the Project site and to enable Oxley Gem to exercise its lawful rights as developer and owner of the Project. In the course of the injunction proceedings, SGW was given due opportunity to respond and present their case. However, SGW chose not to do so and the Cambodian courts found merit in Oxley Gem's case. Oxley Gem successfully obtained an injunction order to evict SGW, their subcontractors and their workers from the Project site on 14 February 2020.

On 25 February 2020, the Cambodian court appointed bailiff commenced the execution of the injunction order at the Project site in a legal and proper manner with the support of competent governmental authorities. SGW was highly uncooperative with the court bailiff and resisted compliance of the injunction order, eventually causing an altercation with the authority. Oxley Gem is advised by its lawyers that such obstruction by SGW to the enforcement of a court order may constitute a criminal offence under Cambodian law.

The court bailiff eventually successfully escorted all SGW personnel from the Project site. As of today, Oxley Gem has regained full control of the Project site and CRUCG will be commencing work on the Project as soon as possible.

Oxley Gem is currently instructing its lawyers to seek compensation from SGW for all damages suffered due to the various breaches of contract and the misconduct of SGW.

Realestate.com.kh is proud to bring back Cambodia’s biggest Property & Lifestyle Market Expo which will be held on 7th and 8th August at Koh Pich Exhibition Center.