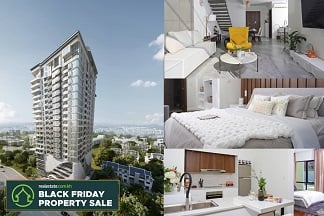 The Peninsula, its development, and Black Friday Property Sales When must-see places in Phnom Penh are talked about, Chroy Changvar is definitely one of the up-and-coming out there. The capital cityвҖҷs remarkable growth can be seen through the rise of skyscrapers in the city and the parallel outward expansion of more shophouses, condos, and retail malls. Chroy Changvar, a peninsula occupying the western and northwestern parts of Phnom Penh, separated by the Tonle Sap river from mainland Phnom Penh, is one of the districts receiving the most attention from both buyers and developers - for good reason.

The rising living standards in Phnom Penh has transformed the taste of local buyers and encouraged the willingness to spend from international investors. The key to this development is the opportunity presented by the development of Chroy Changvar as Phnom PenhвҖҷs next business and residential destination.В

The Peninsula Private Residences, a high-end development in the district, is one of its residential landmarks catering to a wide range of buyers looking to live in CambodiaвҖҷs next-generation business and entertainment hub. As with any residence, the crowning jewel of the Peninsula is its luxurious units complemented by amenities that take advantage of both modern comforts and Chroy ChangvarвҖҷs natural offerings. 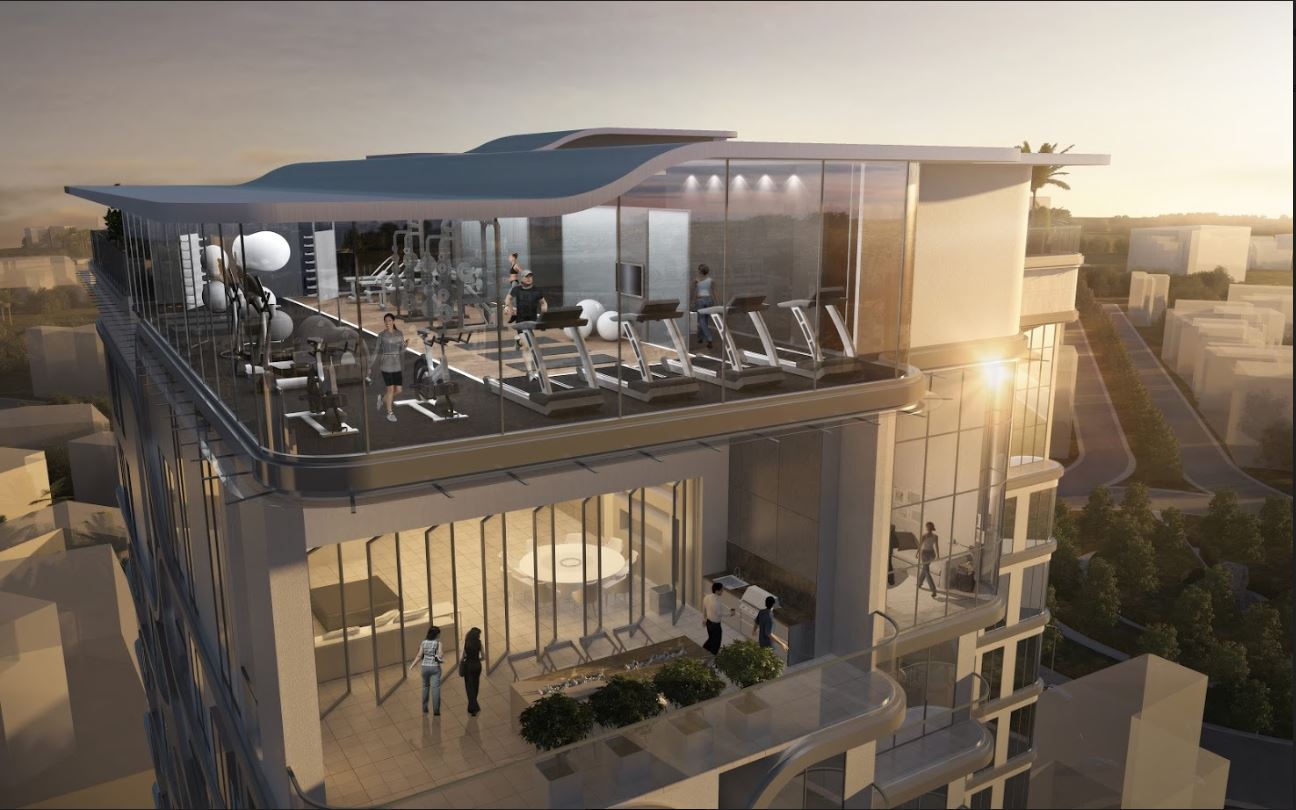 The Peninsula Private Residences has 161 residential properties consisting of studio, 1-bedroom, 2-bedroom, and 3-bedroom units. Unit sizes range from 60sqm with studio units up to 237sqm on 3-bedroom units. Every unit has a balcony where residents can enjoy Phnom PenhвҖҷs cool morning breeze. Potential buyers will also be delighted to know that units come fully-furnished so the only thing they need to do is settle in!

The developer of The Peninsula, CC Peninsula Co., made it a point to have residents enjoy the natural feeling Chroy Changvar affords its inhabitants. Residents can enjoy themselves with 11 recreational amenities including a gym/fitness centre, sauna, garden, and swimming pool, to name a few. Building parking facilities are also available for any driverвҖҷs peace of mind.

The Peninsula is scheduled to hand over its units by the end of 2020. Around 60% of units have reportedly already been sold and are continuously receiving inquiries for currently available ones. Price per square metre starts atВ  $2,200, putting it as one of the premium developments in Phnom Penh.

Industry Leaders: A discussion with the director of The Peninsula Private Residence

The Peninsula Private Residences will be offering its premium development at the best prices possible during the Black Friday Property Sales!

Thomas OвҖҷSullivan, CEO of Realestate.com.kh, recently interviewed Kam Chin Seng, Director of The Peninsula Private Residence about current market conditions due to COVID-19, the motivation behind the PeninsulaвҖҷs location, and opportunities the Black Friday Property Sales offers to developers.

According to Mr. Kam Chin Seng, while the adage вҖңlocation, location, locationвҖқ matters a lot, setting up development like that of the Peninsula seeks to go beyond that. Chroy Changvar enjoys much of the cool breeze present throughout the day during the colder months in the city - emphasizing on the everyday living experience of residents. Aside from this natural feature, he further cites the fast modernization of Daun Penh especially around the Vattanac Tower, Hong Kong Land developments, NagaWorld, and Independence Monument area, all of which are easily accessible via the Cambodia-China Friendship bridge. The opening of the Cambodia-Japan Friendship was a great boost to Chroy ChangarвҖҷs potential. Thomas OвҖҷSullivan, mentioned that before the bridge opened, a large portion of the market, though interested in buying a property in the district, were apprehensive to do so until the bridge finally opened. And as if overnight, according to Thomas, people suddenly realized that Chroy Changvar isnвҖҷt so far away from the Central Business District of Daun Penh.

Other major developments in Chroy Changvar also include the new National Stadium, which is expected to hold 6,000 people is currently being developed, while the National Exhibition Hall, a big project by OCIC, is expected to open by the end of 2020, according to Mr. Kam Chin Seng. The government itself is investing in Chroy Changvar as the vital General Tax Department is also moving to the district.

According to Mr. Kam Chin Seng, the Peninsula and its units were built to offer a more interesting layout, with more space, and price it reasonably to meet market demands. He adds that the natural feeling within Chroy Changvar greatly improves the quality of everyday life in the Peninsula.

And it appears that the market agrees with the PeninsulaвҖҷs offerings. During the interview, Mr. Sin Cheng confirms that around 60% of their units have already been sold and will be handed over to buyers by the end of 2020. When asked about the impact of COVID-19 on their project completion, he does concede that it has affected the delivery of materials, but has not significantly hindered the project as a whole.

The COVID-19 global pandemic has certainly hit industries across the board. The robust real estate industry of Cambodia saw slowdowns due to shifting interests and the slowdown of material delivery, especially for the booming construction sector. According to Mr. Chin Seng, they felt the impact mostly during March and April, giving them the motivation to pursue online marketing with more vigor, and more importantly, shift their focus away from sales and instead put that energy into taking care of their current client base.

Communicating with buyers, talking to them about the current situation in relation to their purchase, and the safeguards theyвҖҷre taking, are important steps theyвҖҷve undergone during the height of the pandemic fears in Cambodia, says Mr. Chin Seng.

Mr. Chin Seng entered the Peninsula Private Residences into the Black Friday Property Sales as he believes itвҖҷs a way to bridge the gap between buyers and developers during this pandemic. He cites that developers want to get past this situation as soon as possible, while at the same time, there are clients who are willing to take a bit more risk in purchasing property.В

On the developersвҖҷ side, he says that they want to move on from this by getting the best deal, not simply to make a sale, but to reward the risk appetite of clients - something Mr. Chin Seng believes to be a great deal for everyone in the property market.

The Black Friday Property Sale is an online expo creating an environment where direct and indirect players in CambodiaвҖҷs real estate industry can meet to provide the best value for all stakeholders during this economic slowdown. As Thomas said in the interview, itвҖҷs not just the homebuyers, real estate developers, agencies, and portals like Realestate.com.kh who participate in the larger industry. Banks and other financial institutions also contribute to the growth of the KingdomвҖҷs larger real estate economy.

вҖңThe movement to the online space was bound to happen, COVID-19 or notвҖқ, said Mr. Chin Seng. He considers the Black Friday Property Sale is both a tool to market better to potential clients and a sign of how the industry needs to shift towards the online space sooner rather than later.

If you are a developer and want more information about this event please contact:

If you are a real estate agency, media platform, bank or related business and want to join as an affiliate please contact: