This retail space is a booth/counter measuring 6sqm. This space is ideal for boutique retailers looking to sell in a popular area in Por Senchey. 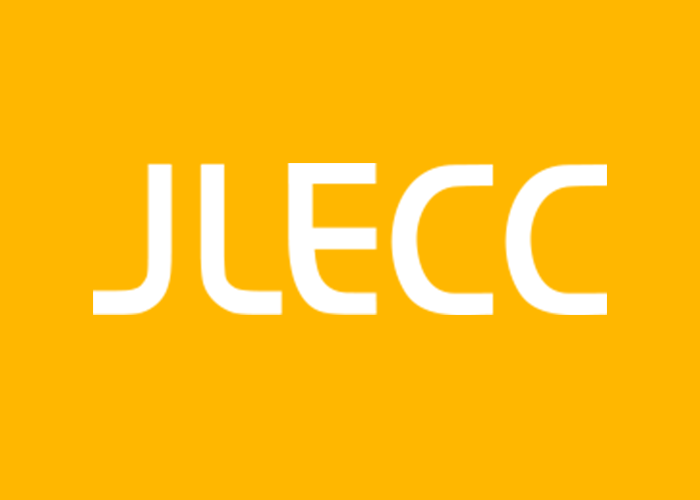