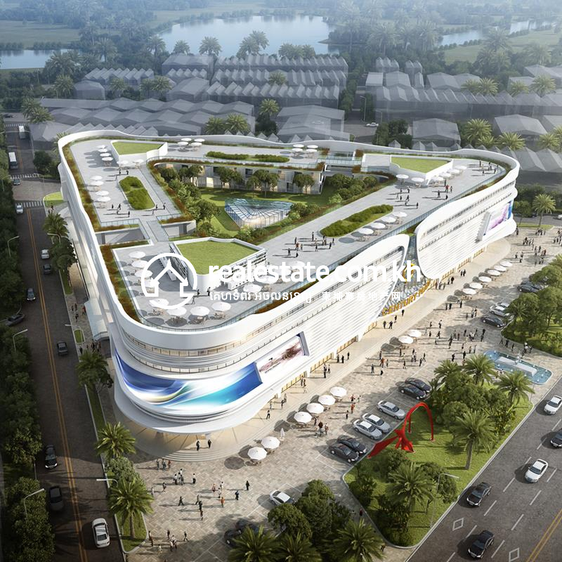 How much do units cost in Century Plaza?

For a Retail Space | Zone H prices fluctuate between $72,915 depending on the level and facing direction of the property. There are currently 0 units with floor area being 2.8m x 6.29m.