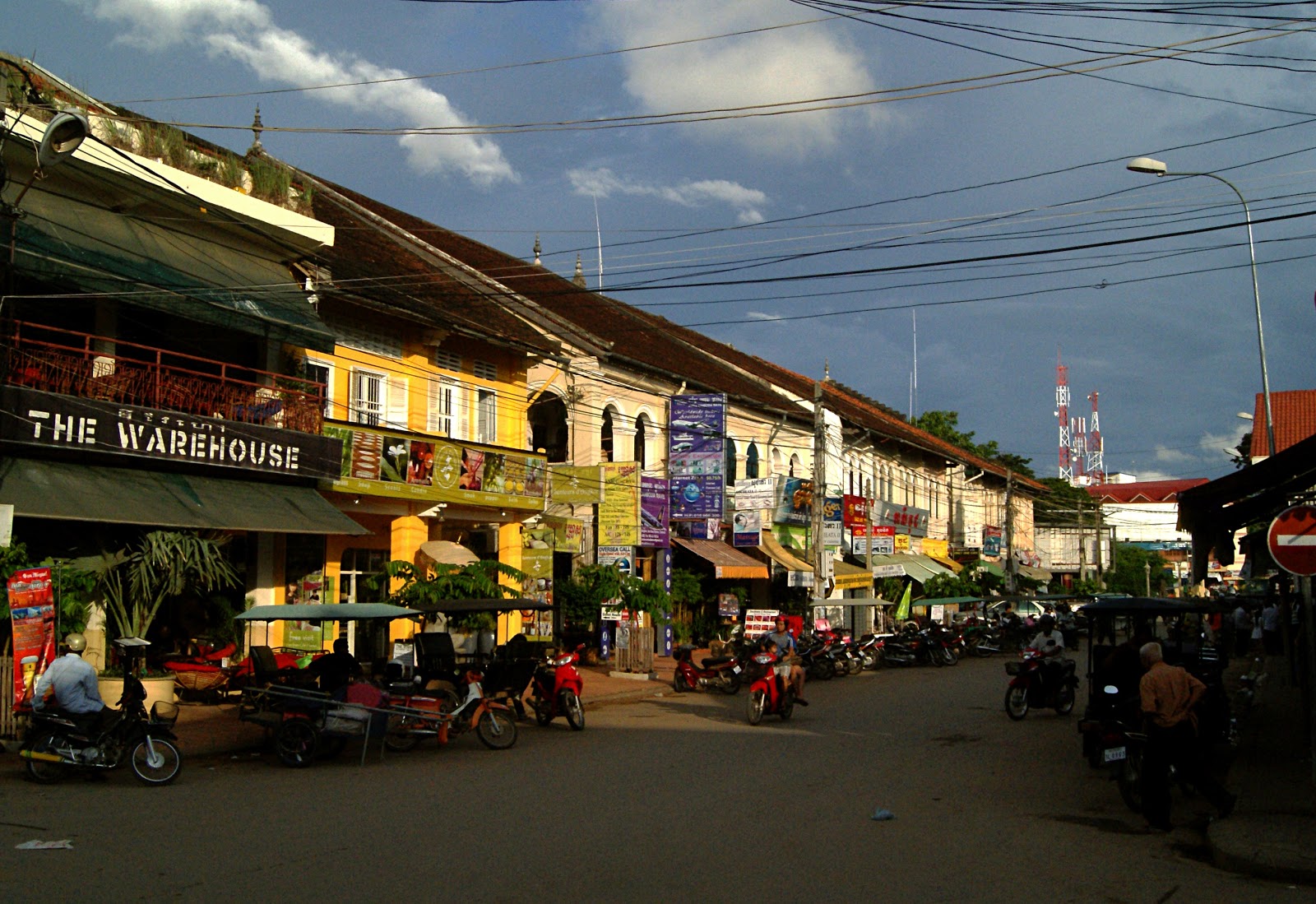 Famous for Angkor Wat temple, Siem Reap is becoming a popular real estate investment destination in Cambodia, largely thanks to its tourism attractiveness and lower land price compared to Phnom Penh. However, next year’s general election appears to be stagnating real estate transactions in the Siem Reap market, as it is an area of the Cambodia real estate market primarily dominated by foreign buyers and renters.

Echoing Mr. Mario’s view, Mr. Sarath Sok, Managing Director of SiemReapLand house.com, said: “land prices in Siem Reap sees neither increase nor decline, probably due to uncertainty ahead of next year’s general election. Regarding the rental market, in particular apartments and condos, it is increasing significantly but the price declines because supply is more than demand at the moment. Rental prices have decreased from $400 to $300 per month in many cases, for example.”

For Mr. Kean, vacant land within the city and within 25 Kilometers of the city - in such areas as Banteay Srey, where tourists are still coming in droves - offer a particularly good opportunity for real estate investment in Siem Reap currently.

For investors keen on real estate investment in Siem Reap, some business insiders suggested that Sala Kamraeuk is the developing but potential area at the moment with attractive, low land prices.

Mr. Mario suggests that wise investors should not invest in expensive property in Siem Reap, because it is difficult to resell for good return. Sala Kamraeuk is the developing but potential area with suitable land prices - between 250$ and $300 per square meter near the highway. This area is peaceful with a good landscape, good roads and international school for foreigners, making it comfortable for residential living. Re

Tourism has been the major driver of real estate investment in Siem Reap. The number of tourist arrivals keep increasing each year, with the recent report by Angkor Enterprise showing a 13 percent rise in tourist arrivals in the first half of 2017 compared to the same period last year. Recently, the company that invest in Sang Ssa Island also plans investe in eco-tourism city in Siem Reap.

Mr. Sarath added: “the most popular property for investment in Siem Reap is hotel sector. Investors, especially Chinese, prefer investments in hotels to serve the growing tourist arrivals each year. One hotel comprising 40 rooms can rent for up to $6,000 per month.”

According to a recent hotel study by Bonna Realty Group, the number of hotel rooms in Siem Reap continue to rise in the first semester of 2017 compared to the same period last year.

It is expected that land price in Siem Reap will rise in value again after the general election - with more chinese investors injecting money to drive the whole real estate sector in Siem Reap.

Mr. Mario is optimistic that general business, including the real estate sector, in Siem Reap will grow significantly after the national election.

“Our government has a good relationship with China and Chinese investors will inject more money to invest in real estate sector - not only in Siem Reap but also in Sihanoukville and Kampot.”