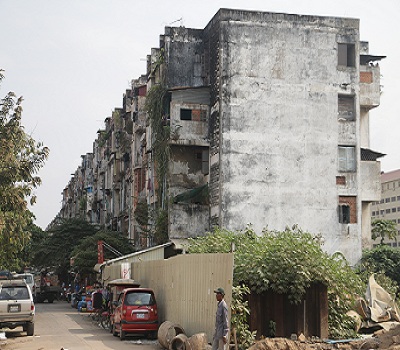 Ministry of Economy and Finance to Crack Down on Construction Licenses 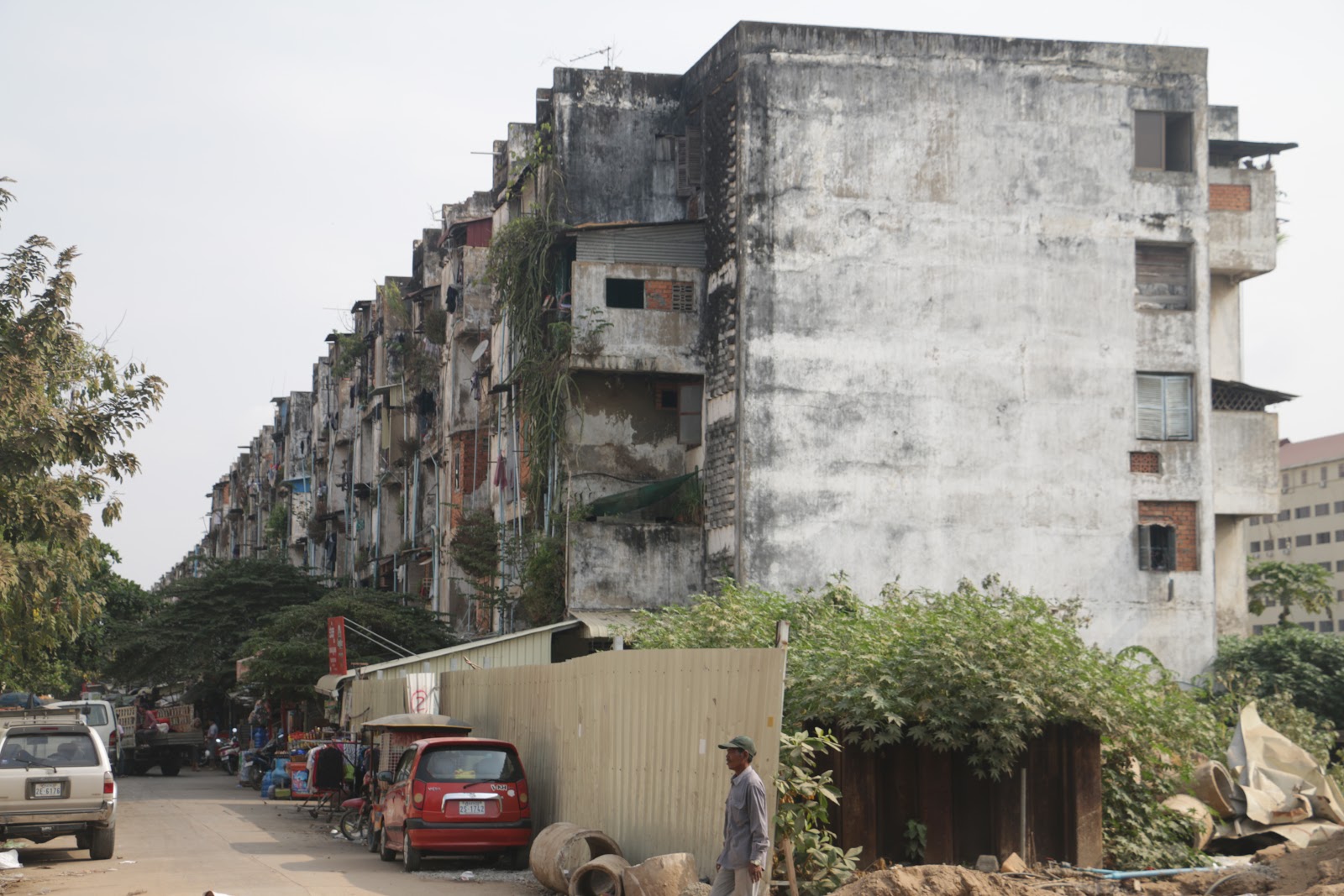 A new law is in the process of being  drafted by the Ministry of Economy and Finance which will restrict the number of licenses that are issued for construction investment projects and real estate properties in the Kingdom. The new law aims to protect financiers of projects from being defrauded by investors and ensure that projects that are granted licenses are completed on time.

The buyers, themselves, can also check by their own whether the protect has legal documents to run the project.

Through stricter monitoring of residential projects, as well as strengthening of rules surrounding bank loans and deposits, the Ministry of Economy and Finance believes they can tackle and eliminate people from falling victim to real estate scams

Serey Peung, General Manager of Cambodia Angkor Real Estate, believes that these rules would be good news for the industry- especially in light of some of the fraudulent dealings he has seen. One such example is of companies that acquire loans from banks by using their land as collateral. In these cases the company would announce the project and start selling units, prior to construction taking place-  in order to fund the project's completion. In many cases the sale of these units pre-construction has slowed down, which means that these financers were “left in the lurch”

Peung believes it's critical that construction begins prior to the sales: “Don’t just announce the sales and start selling - because it is very risky,”

Presently the Ministry requires project owners to deposit 2 percent of their capital investment in a local bank in the event that the project is not completed. However the new law will strengthen and add to this rule, by requiring transparency and official guarantees from that bank and partners of the project.

As it stands there has been no decision on a new minimum deposit needed by an investor, but this is set to be decided after further consultation with private sector stakeholders, and development of the law. Ultimately it is hoped that the law will encourage only those who have the financial means, to invest in ‘’real property’’.

The new law is expected to take effect by the end of 2017.

“Kim Heang, the head of the Cambodian Valuers and Estate Agents Association, stated that the new law has been in the works for almost four years now and would not have any effect on those who adhere to transparent business practices.

“The new law will help reduce the amount of non-physical projects because there used to be companies using their land as collateral at the bank and then announcing their projects for sale, and projects like these are very risky,” he said. “This law is very good for society, while it ensures that only those with real capital can invest in real property projects.”

Okhna Ly Hour, head of the Cambodia Constructors Association, said in the past, there were land plot salesmen who would say the land is near Phnom Penh and very cheap but would decline to mention exactly where it was. The ministry was concerned about the risk, and that is why the new law was drafted, he said, adding that the law was not a restriction, as it was designed to help save people.

“This is the care of the government for the people, and we, the private sector, fully support this intervention,” he said.

Find the best borey for sale in Cambodia on Realestate.com.kh! Or find out more why buy off-plan project in Cambodia?