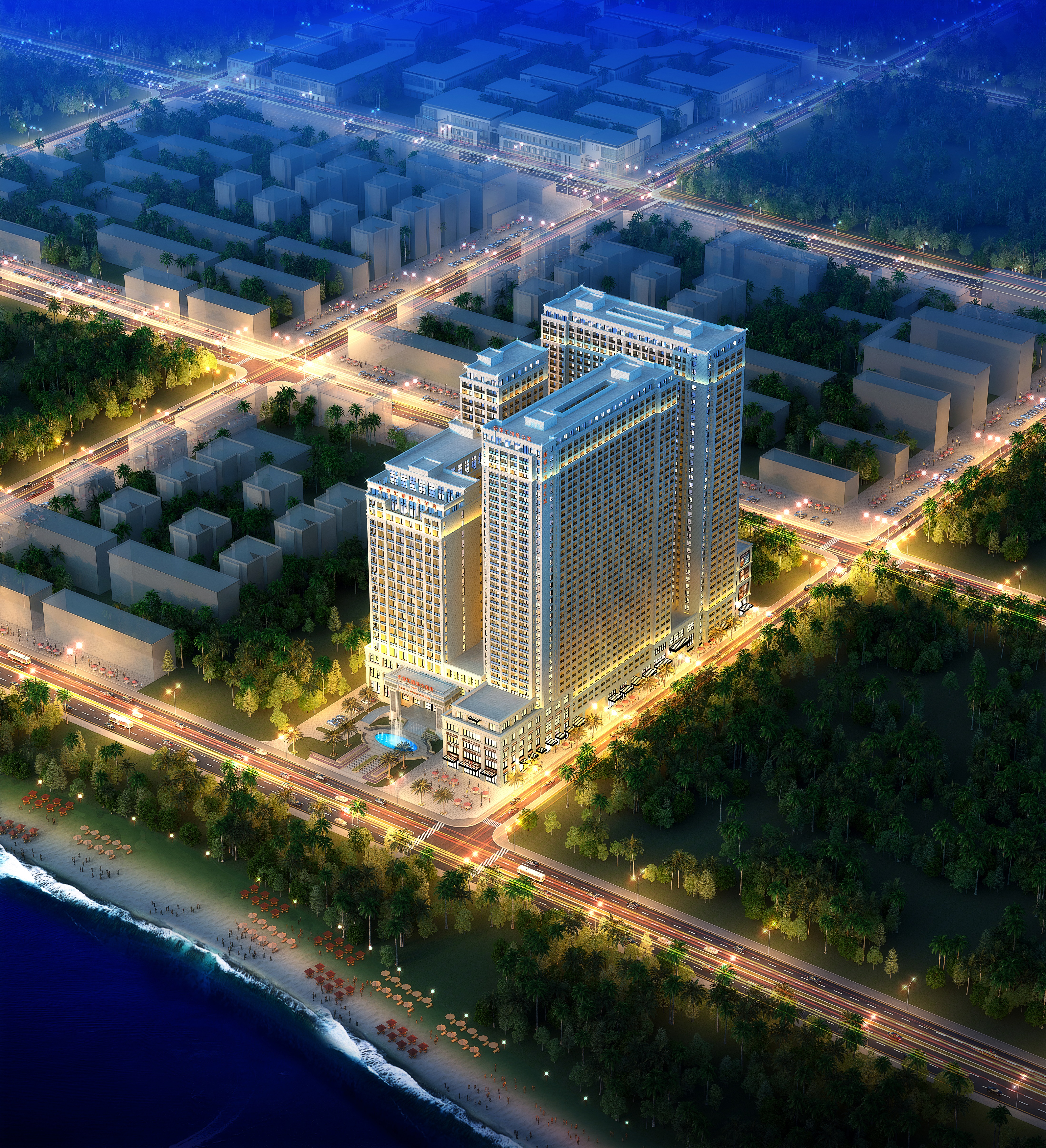 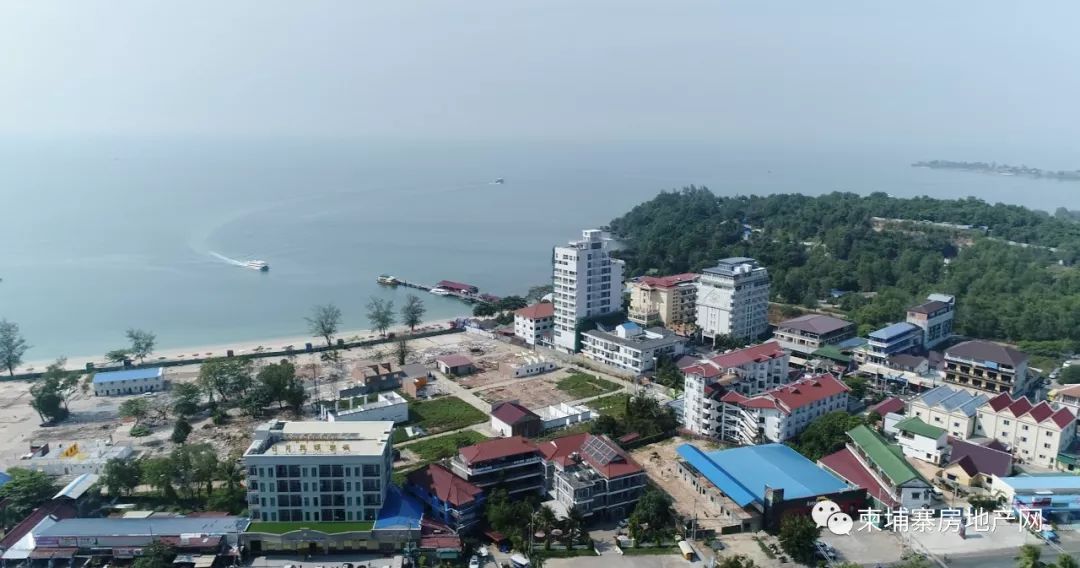 Over the last decade, the coastal town of Sihanoukville has become one of the fastest rising areas of Cambodia. Indeed, it has become a star of the region. Particularly over the past two years, construction and development have been surging in Preah Sihanouk province. Many even say the area looks different every day.

At its current pace, many say that Sihanoukville is on its way to becoming another Dubai.

This rapid growth has been causing real estate prices to rise tremendously. The monthly rent for a 30-square metre apartment in Sihanoukville has hit $1,000. It is common to see annual increases of more than 10 percent.

New Landmark is one of the few large-scale residential complexes overlooking the ocean in Sihanoukville, and will surely become a hot option for overseas investment.

What’s more, the new sales office for New Landmark is about to host its grand opening in Sihanoukville. And with that comes a limited-time promotion: Three years of rental returns at 12% per year can be yours. This offer is only available for the first 50 buyers. 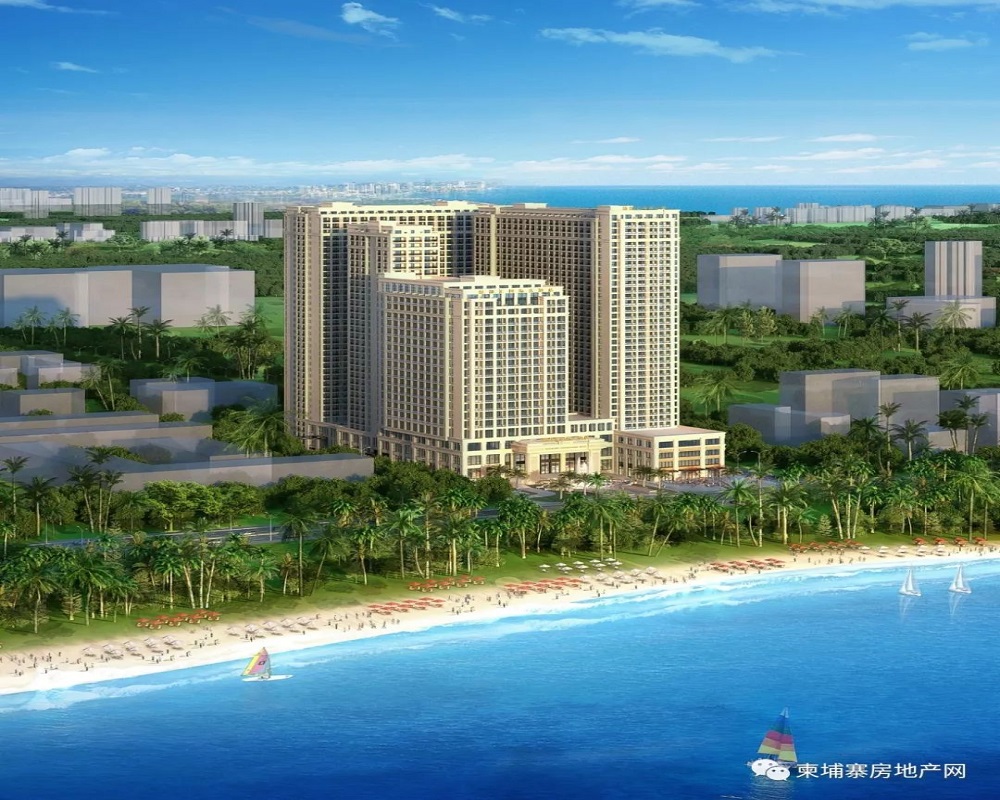 New Landmark is a new mixed-use complex with a floor area of 200,000 square metres in the beautiful coastal city of Sihanoukville. It offers three kinds of products: seaview apartments, premium hotel rooms (five-star) and spaces in a large commercial centre.

New Landmark is located near the Gold Lion Roundabout, a well-known landmark in the heart of Sihanoukville, and close to the  main road, Poulowai Street 300. It’s just a short drive to the centre of the city, and two minutes to the famous Ochheuteal Beach. The crystal clear ocean waters are just 200 metres from the doorstep. The project is right in line with the city’s expansion towards the south and east.

Within one kilometre of New Landmark there are tons of hotels, restaurants, and large-scale shopping, gaming and entertainment venues. These include Gobo East, White Sand Palace Hotel, Jin Bei Casino & Hotel, and a duty-free shop. Life is vibrant and active in this part of Sihanoukville.

New Landmark will also host a large-scale commercial centre with a variety of commercial businesses, including the largest entertainment mall of Sihanoukville, spanning on 10,000 sqm, Chinese and Western-style restaurants, bars, apparel stores, convenience stores, cafes, spa clubs and other leisure and entertainment services.

New Landmark is a dream home you deserve, where you fall asleep to the tune of the tranquil sea, wake up to a fresh glowing morning.

Here are seven remarkable advantages of New Landmark based on its prime location! It is foreseeable that, in the future, many new industries will sprout in this developing region. Prosperities fuelled by manufacturing and tourism will attract more people and grow the economy.

Sihanoukville is set to be the world’s next Dubai or Shenzhen!