IMF calls for an increase in property taxes 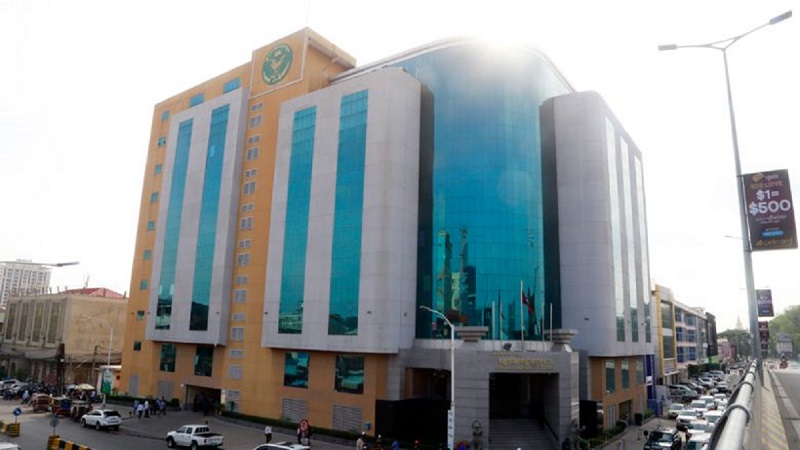 Cambodian real estate insiders are raising concerns about whether new property taxes will soon be imposed. Many fear that any added fees could hamper growth in the sector.

The topic was raised earlier this month when the International Monetary Fund (IMF) released a report suggesting that Cambodia should increase its property tax revenue in order to fund infrastructure spending.

Ngeth Chou, an independent financial and real estate advisor, said that the Cambodian real estate sector is at a crossroads due to several factors. He cited rising prices and the impending loss of the Everything But Arms (EBA) trade deal from Europe as complicating factors in the decision-making process.

“Property owners don’t only pay taxes based on the base price of the property. In most cases, the owners pay extra fees to officials to make sure process is fast enough,” he said, adding that any additional costs will fall directly on property owners.

“There should be proper study and consideration after the EBA deal comes to an end, to see whether there is a significant impact on the economy.”

Chou added that the government recently revised property base prices for tax calculations and the 4 percent stamp duty is already high. Thus, he said, it’s not an appropriate time to raise property taxes.

Published on September 6, the IMF’s paper, titled Advancing Inclusive Growth in Cambodia, analyses how increasing either property tax, VAT, or income tax can secure the funding for the infrastructure spending budget.

According to the report, enhanced infrastructure could help raise incomes, especially in rural areas, by improving market access and mobility.

“Financing these investments through progressive income taxation, such as property taxation, can help reduce inequality further,” the report said.

Cambodia’s revenue mobilisation has improved markedly in recent years. In 2007, tax revenue amounted to less than 10 percent of GDP, while in 2017 it had increased to around 17 percent.

In June of this year, the taxation department increased the transfer tax rate, but the property tax rate has remained the same since 2012.

As it stands, properties that are valued at under US$25,000 are exempt from the property tax. Transfer taxes, on the other hand, are applicable to all properties.

Dith Channa, CEO of Lucky Realty Co Ltd, said that if the government decides to follow the IMF’s advice it will get more revenue, but the people could face negative impacts.

“Government will need time to discuss ... I think [a property tax increase] is good for the government, but for the people, it will impact them.”

Want to find out more about the tax system in Cambodia, please check out our Investment Guide 2019