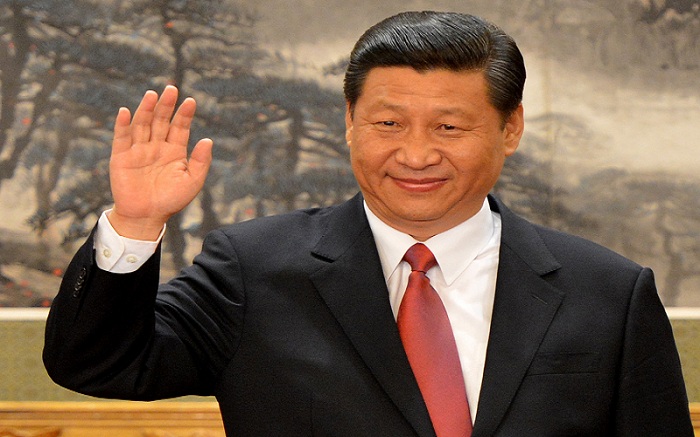 A state visit between the  Cambodian government and the Government of the People's Republic of China last 13th and 14th of October 2016 was participated by both Prime Minister of Cambodia and President of China.

This visit in Cambodia brought about an agreement and a memorandum of understanding of 31 points related to various fields, including the strengthening of international cooperation, economy and finance (business), taxation, law enforcement, industry and handicrafts, water resource management and  irrigation, environment, and infrastructural construction.

Meanwhile, in the afternoon of October 14, 2016, Sun Chanthol – Minister of Public Works and Transport – signed an agreement for 3 major construction projects with China that are expected to begin construction in 2017.

The three new projects include the National Highway projects from Phnom Penh to Sihanoukville, National Road project No. 11 from Neak Loeung to Tnal Toteung, and a project for a bridge across the Mekong river, in the area of Kroch Chmar to Steung Trang.

This project will be built and managed by a private company before transferring to the Royal Government. It will be developed by the China Road & Bridge Corporation (CRBC).

The whole project will cost a total of about $1,900 million. According to minister Sun Chan Thol, this new project will be serving as a significant, convenient, and fast transportation means for both locals and international visitors moving between the two areas.

This infrastructure project aims to restore the existing National Road No.11 from Neak Loeung to Tnal Toteung that’s developed and managed by the Kwangchow Van An Construction Management Company. The project will cost approximately $98 million and will measure 96,481 kilometers in length and a road width of 11 meters.

This infrastructure project will build a bridge across the Mekong River in Kroch Chmar district, Tbong Khmum province all the way to the Stueng Trang district in the Kampong Cham Province. This project will cost a total of $57 million. It will have a length of 1,131 meters and a width of 13,50 meters.

It’s important to note that along with the construction of the bridge, there is also another project being planned as a technical control project over a the bridge in order to control other technical aspects that will be done in cooperation with the Kwangchow Van An Construction Management Company.

Among the 31 points in the agreement and the memorandum of understanding between Cambodia and China, there will also be more agreements for other real estate and infrastructure developments that will be done successively in the future such as:

Keep up with the latest infrastructure news on Realestate.com.kh 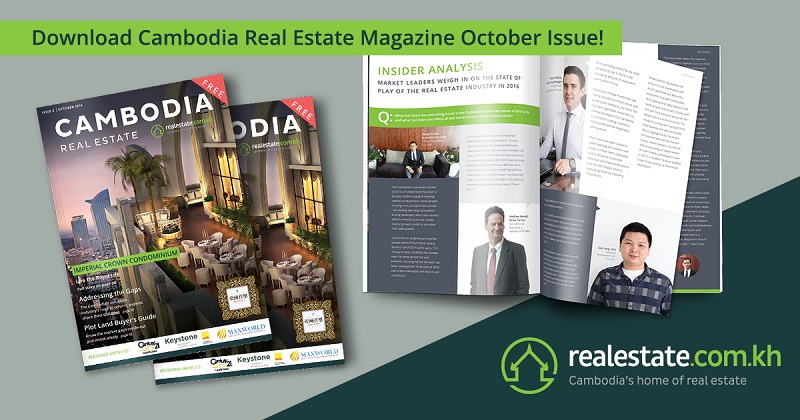