Sihanoukville continues its construction boom even after the departure of online casinos in late 2019. Supplied.

Sihanoukville was once a city that drove both local and international headlines. Considered the next hot property investment destination, Sihanoukville blew up as a prime residential, commercial, retail, and up until 2019, gambling hub in Southeast Asia. The city was the microcosm of Cambodia’s rapid development in the past decade. Boomtowns, like Sihanoukville, are cities experiencing a fast pace of growth but often have limited infrastructure to support them. Photo from the Southeast Asia Globe.

Sihanoukville, a once-sleepy beach town on the southern coast of Cambodia, became a boomtown in light of Cambodia’s fast-paced real estate growth and the rise of online gambling operations in Southeast Asia. The latter was a key driver to the city’s growth as droves of operators flocked to the city to take advantage of gambling licenses allowing operations to be set up legally. Online casinos geared towards the Chinese market were the most prevalent in the city attracting many Chinese nationals to move and work in the city. The influx of a new market with higher budgets drove Sihanoukville’s property markets to skyrocket in a matter of months. 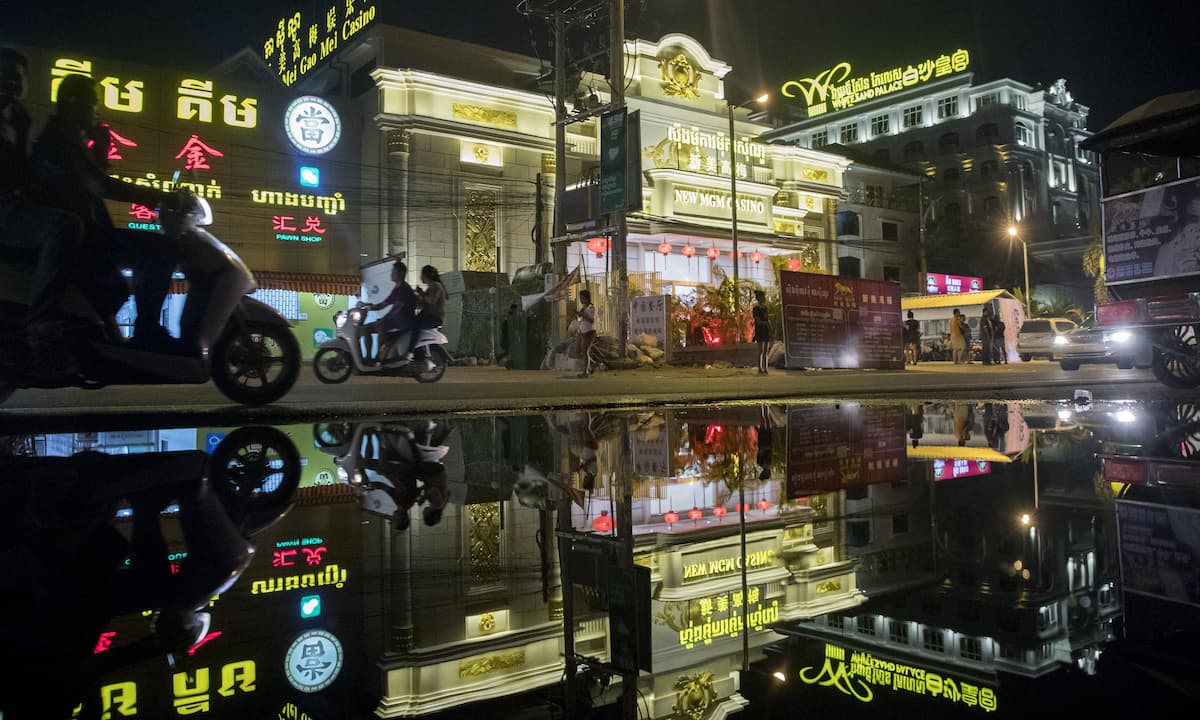 According to the Khmer Times, the government granted over 160 gambling licenses to operators across the country in mid-2019. Photo from Bloomberg/Getty Images.

The city’s boom would soon meet its first slow down as in August 2019, the government decreed that it would no longer accept and renew online gambling licenses. The news rippled throughout Cambodia forcing online casino operators to move out of Sihanoukville and other gambling towns like Poipet (bordering Thailand) and Bavet (bordering Vietnam). According to government numbers, over 100,000 foreign nationals left the Kingdom by early 2020. The exodus of online casinos from Sihanoukville would not be the end of its struggles. As Cambodia ushered in 2020, the outbreak of COVID-19 soon reached the Kingdom with the first positive case of a resident of Sihanoukville province. The already dwindling numbers of international travelers further hurt Sihanoukville’s economy transitioning back to a beach resort/ecotourism for local and international visitors. The COVID-19 outbreak was a blow to the city that put it on its economic knees.

Despite the bygone days of gambling, Sihanoukville still had aces up its sleeve. 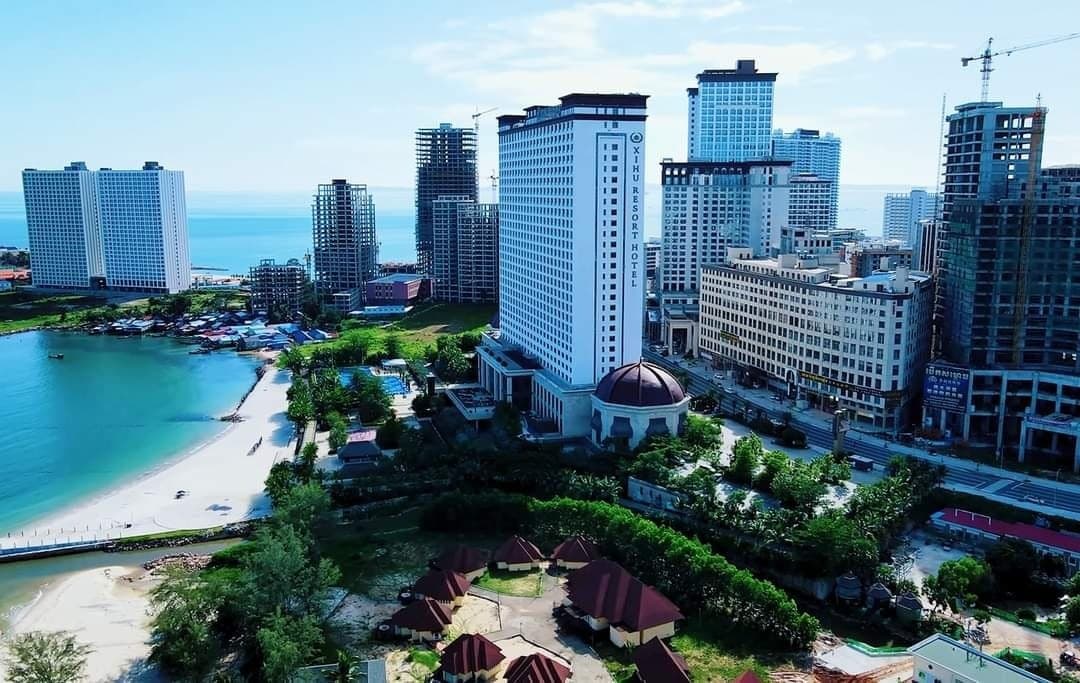 Historically, major port towns throughout history have developed the fastest with some progressing to become the capital cities like Bangkok, Manila, Tokyo, and Singapore. Sihanoukville may not be Cambodia's capital, but it may as well be the queen city of the south as it hosts Cambodia’s only major deep-sea port managed by the Sihanoukville Autonomous Port (PAS). This allows the city to be the gateway of international brands to Cambodia’s growing consumer market. 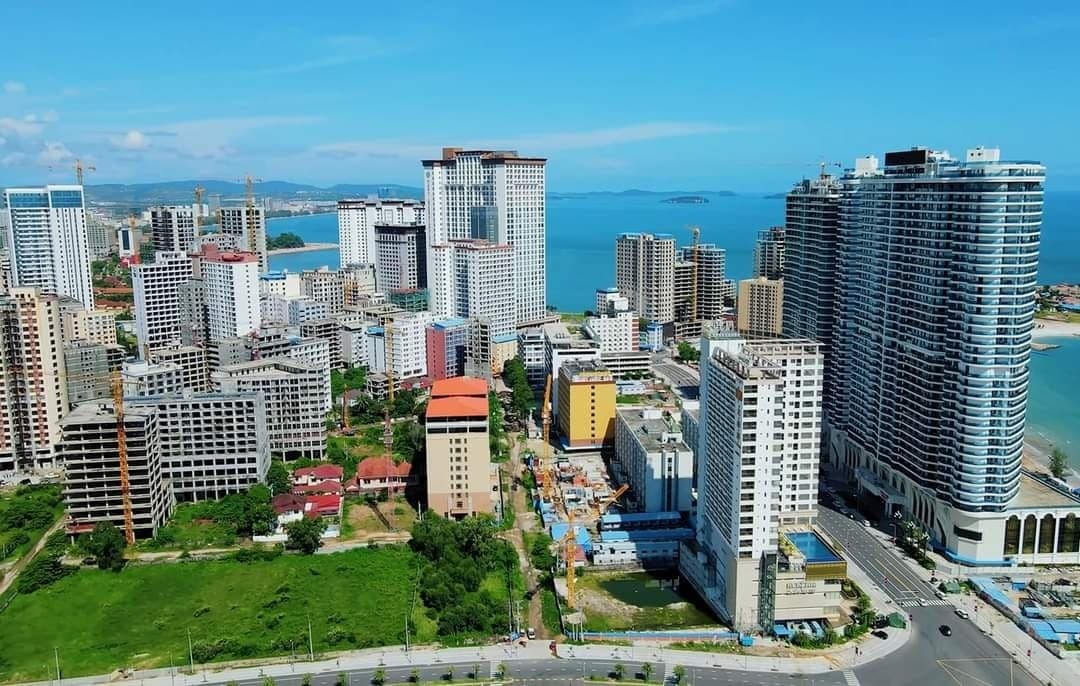 As a province, Sihanoukville is home to many Special Economic Zones (SEZs) providing much-needed employment and skills to the area. Sihanoukville also has the Sihanoukville International Airport (KOS) which delivers tourists directly to beaches that have seen many renovations after the departure of online casinos and the lull in international travel. 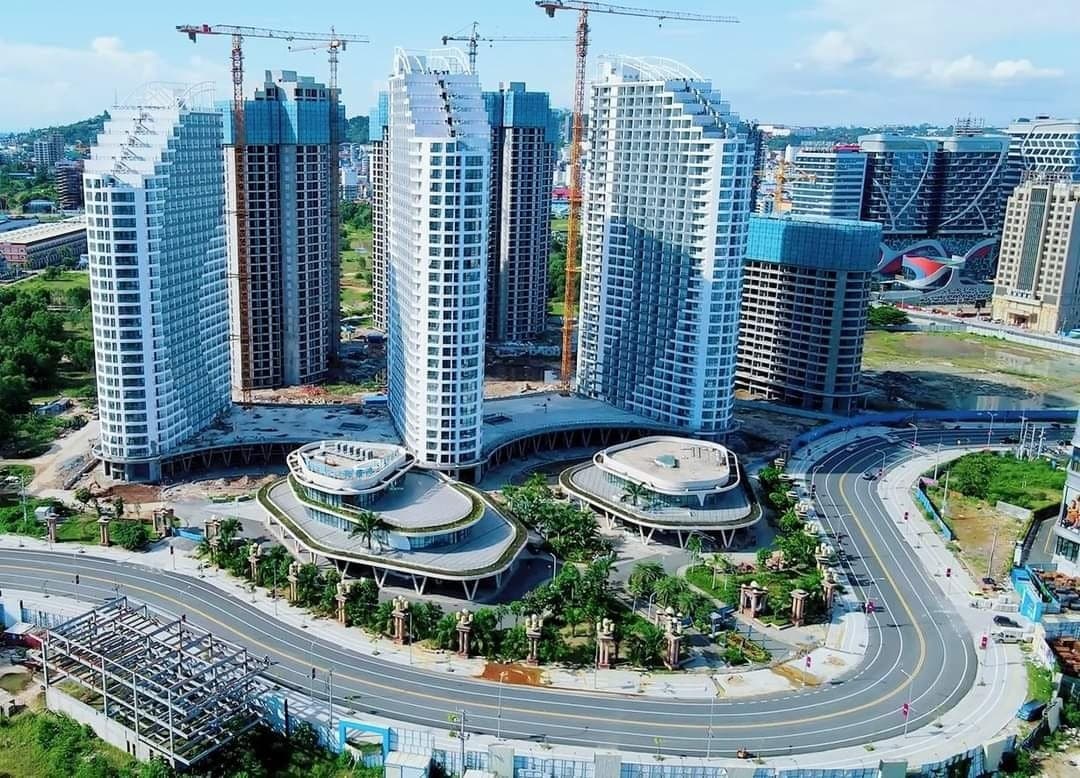 The hurdles the Sihanoukville experienced in the past 2 years may have slowed its progress but it has not put it to a halt. On the contrary, it has even allowed for big luxury developments like Morakot Island (Koh Puos) to establish itself as a private island getaway offering large villas in the city. Sihanoukville, on the grander scheme of things, has been afforded the breathing space it needed to quietly transition into an area that capitalizes on its manufacturing hubs, skilled labor, natural resources, and access to the wider international market.

Interested in properties in this major coastal town? Check out our property listings in Sihanoukville.