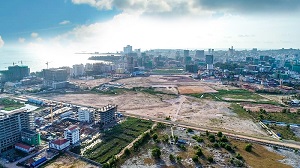 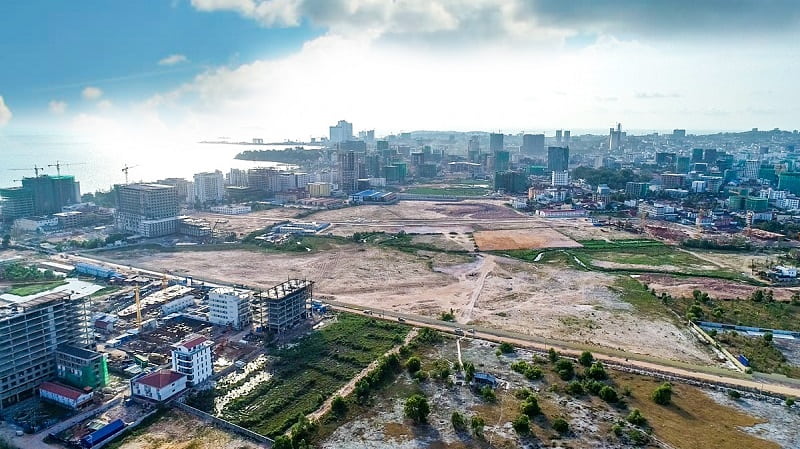 Preah Sihanouk authorities on Sunday announced the start of work to repair damaged infrastructure and building new roads in the city. The project is expected to complete in eight months.

According to Preah Sihanouk Provincial Governor, Kuoch Chamroeun who made the announcement via a post on his official Facebook page, 24 stretches of roads accounting for 74 kilometres will be fixed with $100 million budget from the Cambodian government. The work is carried out at the same time by seven different contractors.

The renovation project is closely studied and monitored by various high-ranking government officials including Minister of Land Management, Chea Sophara, Minister of Public Works and Transport, Sun Chanthol, Minister of Tourism, Thong Khon and Minister of Environment, Say Samal, according to the post.

The $100 million budget was allocated from national reserve funds by Prime Minister Hun Sen in August during a Council of Ministers meeting.

Roads in Sihanoukville have been badly destroyed over the past years due to the frequent transportation of heavy construction materials as the city’s real estate and construction sector booms.