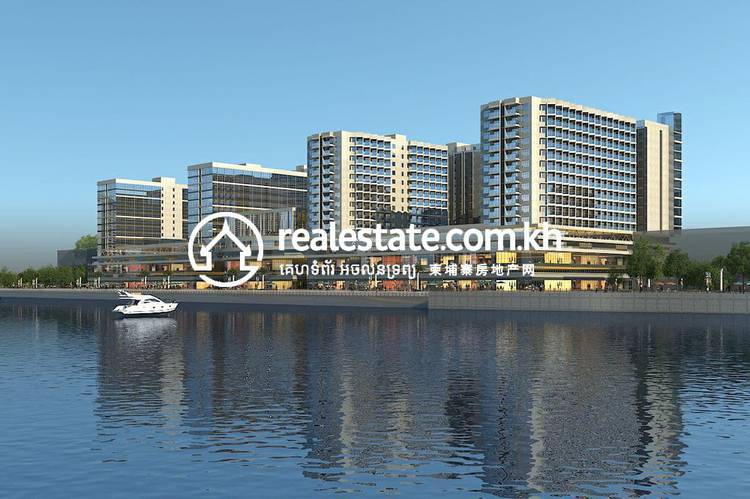 Yuetai Phnom Penh Harbour is strategically situated on a prime location in the capital, where it is set to become a one-of-a-kind and stunning riverfront landmark development along the Tonle Sap River, just one block away from the Royal Palace.

Occupying approximately 1.2 million sqm, the project will become the most comprehensive commercial development with a construction area of 1.17 million sqm. Within this project, people will experience the impressive Khmer culture through contemporary history, arts, custom, and tourism. This mix-used construction is meant to be one of the most popular destinations for visitors to Phnom Penh, which is attracting people from all over the world.

The first phase of the development is a cultural tourism center, China-Cambodia Cultural Center. It comes with a leading Chinese hotel brand - White Swan Hotel, along with duty-free shops, Cambodian commercial streets, office buildings, SOHO, and huge underground spaces for the internal traffic to travel inside the underground, and for the external traffic to travel outside.

The second phase, the CBD along the river in Phnom Penh, will consist of two high-rise twin office buildings, modern shopping malls, contemporary apartments, and a ferris wheel. The third and fourth phases will consist of four high-rise riverfront residential buildings that afford its occupants stunning views of the city. Shopping areas will be located on the ground floor of each building. The Art and Culture Exhibition Hall will rise in the fourth phase, where it will be built close to the Royal Palace.

One of the most creative ideas in Yuetai Phnom Penh Harbour is the integration of two different commercial models, a commercial avenue and a shopping center, into one project to produce double satisfaction to customers during their visit.

The Yuetai Phnom Penh Harbour’s concept of commercial avenue is a combination of Cambodian and modern styles, with “water” as the central element. Each store will be created with a unique design concept. These features create a modern commercial street that is attractive to both local and international visitors.

Another important feature/concept of the modern design is the large-scale shopping mall. Nine storeys high (including 2 storeys underground), it covers 120,000 sqm. It has 3,500 car parks and 2,000 motorcycle parking spaces, and features Khmer-style decorations. The mall will bring brand outlets, retail shops, boutique shops, department stores and a wide range of other businesses like a cinema with a 20-meter wide screen, KTV, game centers, children’s playground, beauty salon, large food court, and so on. These facilities and amenities are created to meet the demands for a grand urban lifestyle. 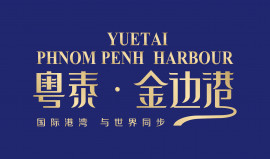 How much do units cost in Yuetai Phnom Penh Harbour?

For a Lofts Condo prices fluctuate between $359,027 - $388,888 depending on the level and facing direction of the property. There are currently 0 units with floor area being 123m2.