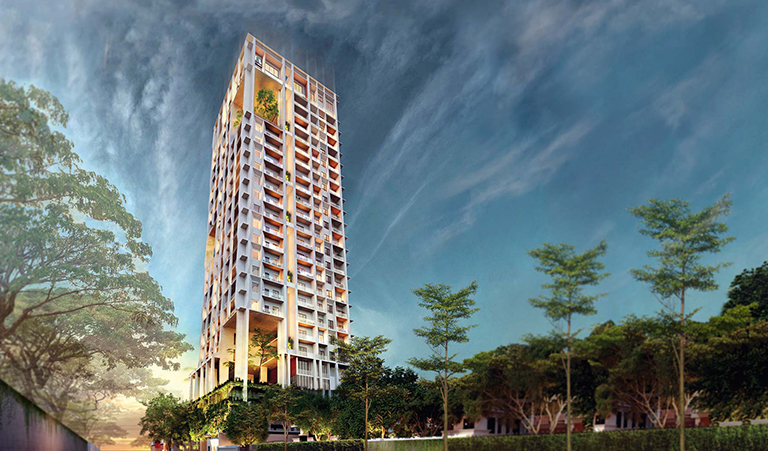 Property developer Urbanland along with construction crew and project contributors, gathered for the final ceremonial concrete pour for the top floor of Embassy Central. “All of us are incredibly proud of the work that has been done so far by the entire construction crew. We hold our projects up to higher standards than you would otherwise see in the city and we expect our team to do the same. We are grateful for their hard work and setting the bar even higher,” says Hok Kang, Founder and Managing Director of Urbanland.

“We are thrilled to be delivering another iconic residential development in BKK1, and we look forward to welcoming our homeowners in 2019,” Hok added. As construction into the Phnom Penh’s skyline has progressed, so have sales. “Sales have been robust in the last part of 2017 and up until Chinese New Year, having sold over 70% of the building. I think potential buyers have seen progress and are confident in the quality we are putting out. Embassy Central is geared towards end-users and we are definitely seeing a lot of them, both local and expats. At Urbanland, we strive to create quality homes and communities that add value to the areas they are in and I think we are doing a good job of that,” said Hok.

Construction began at Embassy Central in 2016 and has been progressing on schedule upwards and hitting every milestone in its advancement into the Phnom Penh skyline. “With the completion of the building frame, we can move to the façade and installation work,” explains Christian Gusaypo, Project Manager of Urbanland. He goes on to add that the residential project is slated for completion and move-in ready by January 2019.

Designed by leading architectural firm HKA & Partners, Embassy Central features 119 one, two, and three-bedroom apartments and penthouses with meticulously crafted modern interiors complemented with imported European fixtures and fittings. Embassy Central has a strong vertical element to the architecture, with sky gardens and a 21-storey vertical green wall adding to the façade of the building. From street level, the exquisite lobby is an impressive space where a dedicated management team and concierge will further add to Phnom Penh’s most desirable address.

Located atop the tower podium on the fourth floor, Embassy Central will host lifestyle amenities including a tranquil poolside garden, infinity pool and state-of-the-art fitness centre with changing facilities. The six levels of parking offered is one of the most generous in BKK1 area. 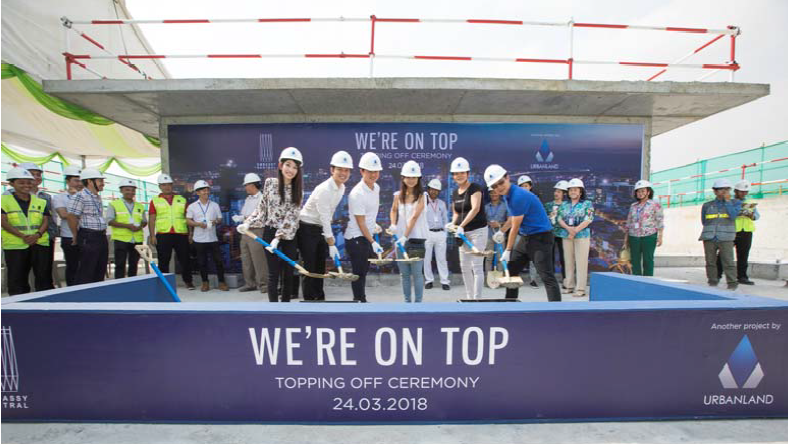 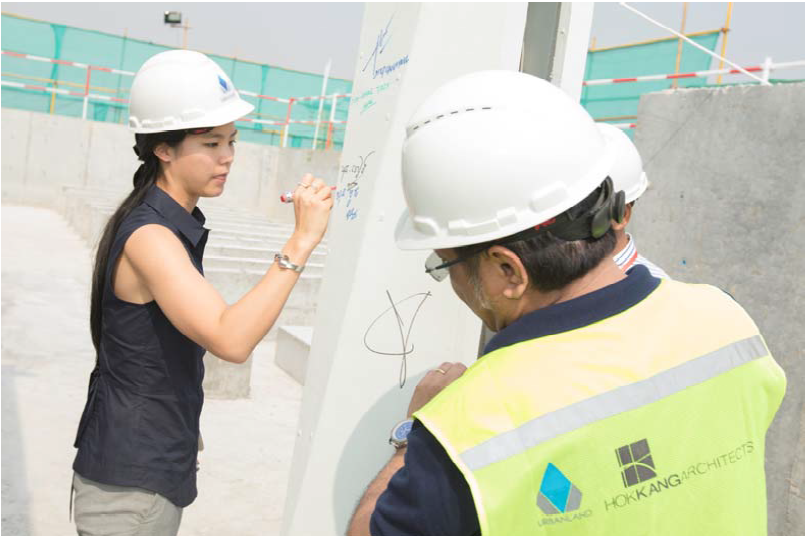 2. As a symbolic measure of success for Embassy Central, dignitaries and guests were invited to sign on the ceremonial memento. 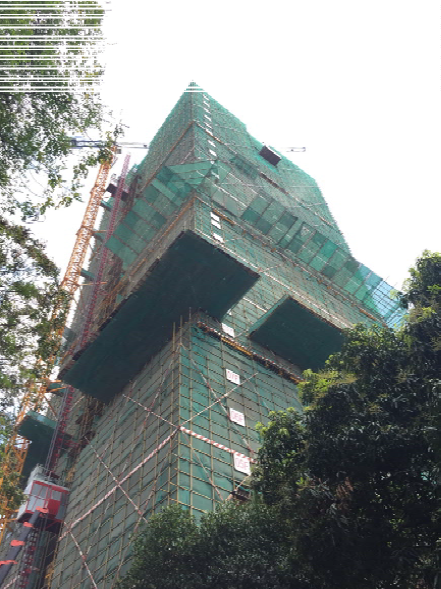 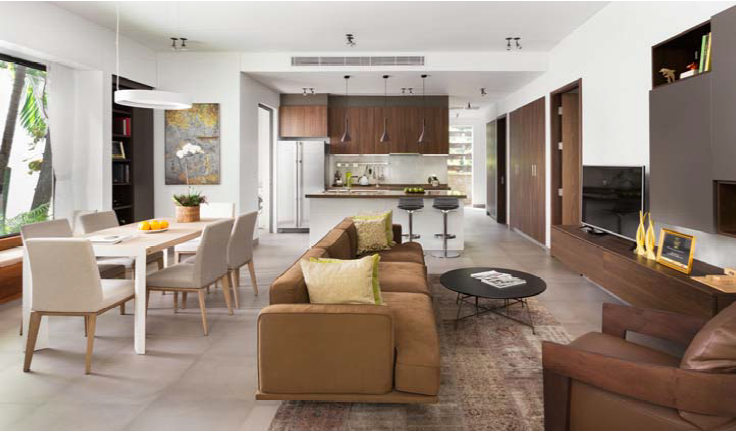 4. With apartments ranging from 61sqm to 119sqm, Embassy Central is designed for spacious living to deliver a home that is perfect for the family.

Founded in 2013 by Cambodian architect Hok Kang, Urbanland was born out of a vision to create meticulously crafted spaces and buildings that leave a positive legacy in Cambodia. Headquartered in Phnom Penh, Urbanland develops landmarks across the residential, commercial and hospitality sectors, with its first boutique office development Raintree (2016) and Embassy Residences (2017), a newly completed residential development. Adding a new chapter to Urbanland’s journey, Treeline is its latest venture in Siem Reap with a 48-room boutique hotel, opening soon in September 2018. Embassy Central located in downtown Phnom Penh is its second residential development with 119 luxurious condo units, slated for completion in end 2018. The hallmark of any Urbanland projects is its dedication to modern design and quality by international standards without compromising on sustainability. These are best reflected in the accolades and awards bestowed locally and internationally over recent years.

Learn more about the Embassy Central project today on Realestate.com.kh!