Key Economic Drivers To Be Excited About In Cambodia In 2023

As 2022 drew to a close, we enter 2023 still facing serious challenges but Cambodia is in a far more economically positive place than it was a year ago. There are actually some really exciting milestones due to take place in the coming year and the trends are shifting to potentially healthier sector outlooks and ongoing infrastructure development that can ignite industries and a rebound in tourism.

This is fuelled by the announcement that China will relax travel restrictions in January - a potentially vital economic step for the region and the Kingdom.

Here are the top economic drivers we are excited about in 2023.

It's hard to ignore the importance of the first SEA Games to be hosted by Cambodia from May 5-17 2023, as well as the 12th ASEAN Para Games which are due to be held in June 2023.

It almost feels as if the year in some way hinges on the success of the Games. Aside from the sporting prowess of athletes on display, it will be the opportune time for major cities in Cambodia to be showcased to the regional and global media, which means investors too. With events due to take place in Phnom Penh, Siem Reap, Sihanoukville, Kep, and Kampot, the epicentre will undoubtedly be the area around the new Morodok Techo National Stadium in Chroy Changvar. With recent assurance, the important athlete's village is on track at Worldbridge Sport Village, how all visitors, as well as the media, enjoy their experience and the facilities are paramount in generating positive press which could lead to a surge in investment as Cambodia tries to carry its ‘tiger status’ as an investment destination.

Much of this comes down to attention to details, something that perhaps in the past was not a strong point for the Kingdom. However, the huge success of the ASEAN Summits in Phnom Penh demonstrated the ability to host such important events. The authorities need to encourage local involvement and drive national sentiment while appealing to international investors, which is a balancing act - local strategic planning is hugely important, as is clear communication.

We all want a successful SEA Games, and for Cambodia to haul in record medals for the athletes but there is more at stake economically for the nation.

Due to rising global demand, foreign investors’ confidence, and a full reopening of Cambodia’s borders, the Kingdom was anticipated to see 5.4 per cent economic growth in 2022 and 6.6 per cent in 2023, according to Economy and Finance Minister Aun Pornmoniroth. The GDP per capita was expected to rise to USD $1,785 in 2022 and should increase to USD $1,924 in 2023.

The success of the economy still rests on the same key pillars. Garment exports, construction and real estate, tourism, and agriculture should all continue to see growth in 2023 due to various factors. However, there are signals there could be slowing demand in the export markets in Europe and the United States but new trade agreements and the success of RCEP and others may also offset this.

The garment and construction sectors are set to grow by 9.2 per cent in 2023, while the service sector (including tourism and real estate) should see 6.6 per cent growth, while agriculture will see a marginal 1.1 per cent growth.

The same core obstacles that hampered the past 12 months remain - the global economy staring down possible recession coming into 2023 and the impacts of the supply chain and trade negatively impacted by the actions of the Russian invasion of Ukraine, but the tight zero-COVID policy change in China shouldn't be underestimated, although its economic repercussions are obviously not completely known. 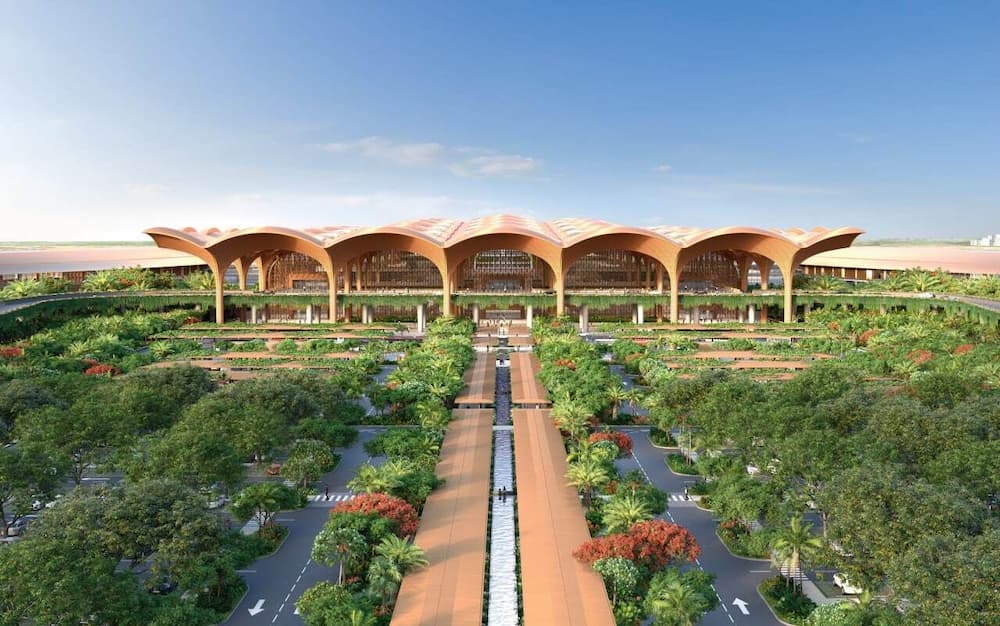 Other key factors to keep an eye on heading into 2023 are:

These are key signals to economic development and many are due for completion in 2023!

Tourism numbers rebounded strongly as 2022 progressed and the numbers recorded at the start of the peak season were very optimistic.

China will, as of January 8 2023, drop quarantine upon arrival for inbound travellers - this should see a spike in visitors in Q1 2023 Cambodia. In 2019, Cambodia received an estimated 2,3 million Chinese tourists, only 330,000 in 2020, and 24,000 in 2021! If the trend follows the rest of the globe when border restrictions are eased, there will be a lot of pent-up travellers very keen to get out and see the world again from the Chinese mainland.

According to trip.com, the U.S. and Southeast Asian countries were among the top 10 overseas destinations with the fastest-growing search volume by Chinese users in the wake of the news with trips being booked.

With SEA seeing a 26.3 per cent recovery rate versus pre-pandemic levels in tourism, Cambodia was ranked third among ASEAN member states. This has been buoyed by a number of airlines and routes quickly being re-established as Cambodia was seen as being “open for tourism and business”.

Foreign tourism numbers were expected to reach 2.2 million by the end of 2022, and pre-COVID numbers were 7 million - the room for growth is clear. 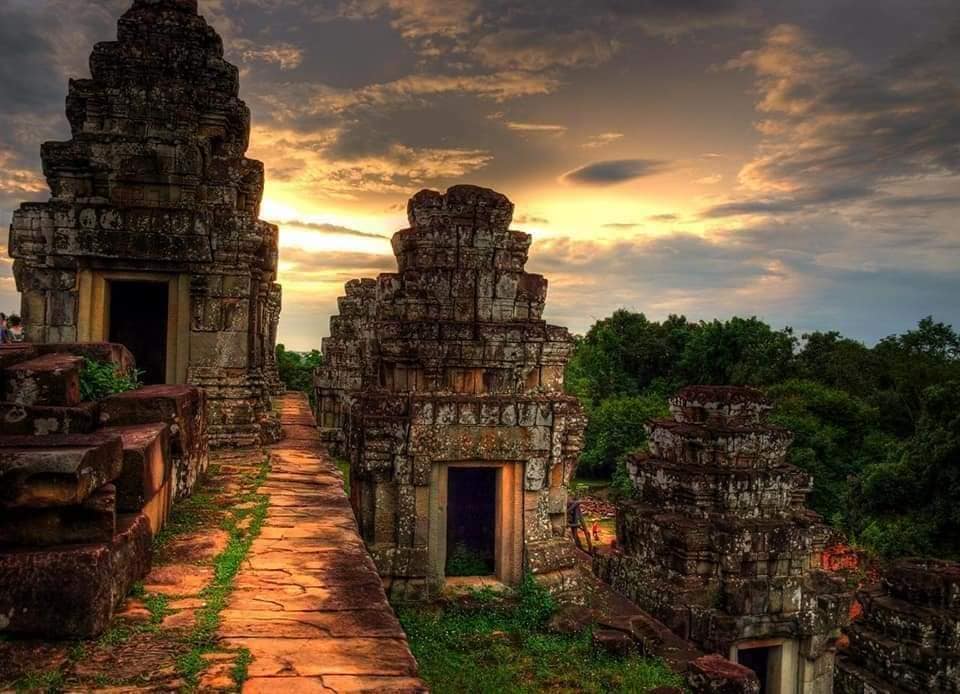 Cambodia Airports confirmed that Cambodia is serving 24 destinations and 11 countries by the end of 2022 - still nowhere near pre-pandemic levels.

It is expected that a direct flight will be resumed between Cambodia and Japan, a reopening and new Cambodia-Vietnam routes, while other routes with India, Timor-Leste and others are being discussed.

Air Asia for one, is going all in on Cambodia and their decision to launch Air Asia Cambodia in 2023 in a joint venture partnership with Sivilai Asia is massive. Capital A Chief Executive Tony Fernandes provided three reasons why they chose the Kingdom - the huge potential GDP growth, a good population, and three great cities; Phnom Penh, Siem Reap and Sihanoukville to launch flights to and from.

Visitors and the ease at which international tourists can enter Cambodia are obviously important but the Kingdom still needs to diversify its attractions and tourism industry. Increased focus on natural and eco-tourism preservation and promotion as well as heritage and cultural preservation is needed.

2023 is exciting, it doesn't come without its headwinds and growth might start gradually, but it should accelerate as the year progresses. The key pillars remain just that, but the Kingdom needs to keep exploring new tech avenues, embrace diversified industries and take advantage of its advantageous attraction within the region.