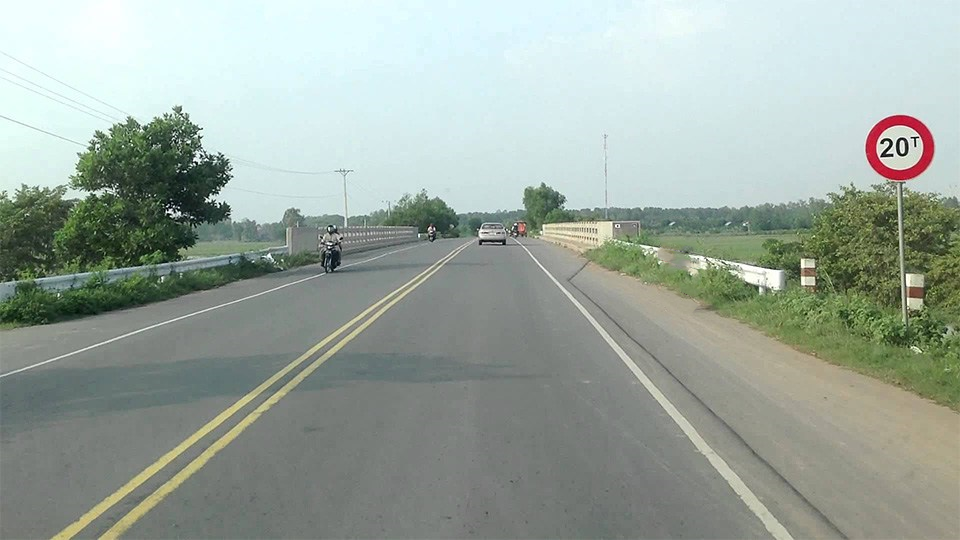 A few weeks ago, the Cambodian Government gave its preliminary approval to a Chinese firm’s proposal to build the monumental project, which will add to existing ‘Satellite Cities’ in Phnom Penh and other parts of Cambodia.

The proposal from Jiangxi Haihui Utility Co., Ltd. would include the establishment of industrial zones; residential, commercial, and mixed-use developments; and an amusement park on a lot spanning more than 300 hectares in Prey Veng City, the capital of Prey Veng Province.

The Chinese firm presented its proposal during a recent courtesy call with Interior Minister Sar Kheng.

Yu Hui Hua, President of Jiangxi Haihui Utility Co., Ltd., told the local media that the potential they have seen around the province made them decide to invest in Prey Veng. “Our goal is to revitalize Prey Veng’s economy by attracting more investors,” he stressed.

Though largely agricultural and neglected by investors in the past, Prey Veng is gradually attracting interests from local and foreign businesses because of the availability of vast tracts of land that are way cheaper than comparable land in other more urban areas of Cambodia.

For his part, Minister Kheng said the proposal will create more jobs for the local people and boost the Kingdom’s economy, which is among the fastest growing in Asia. Cambodia’s economy has grown by an average of 7 percent in the last five years, driven largely by massive investments from abroad.

“If the project is successful, the benefits to Cambodia will be manifold. It will create jobs in Prey Veng, and contribute to the development of the construction industry,” he stressed.

Located 95 kilometers from Phnom Penh, Prey Veng is a small, yet densely-populated agricultural province along the southeastern banks of the Mekong River. Its population of more than 900,000 mostly rely on rice farming and other agriculture-related livelihoods. The province also has a developing tourism industry.

During the last decade, China has emerged as the leading investor in Cambodia. Following a meeting between Cambodian Prime Minister Hun Sen and Chinese President Xi Jinping in China late last year, Chinese companies pledged to invest another US$ 7 billion in Cambodia.

Details on construction date and funding for the project have yet to be released.