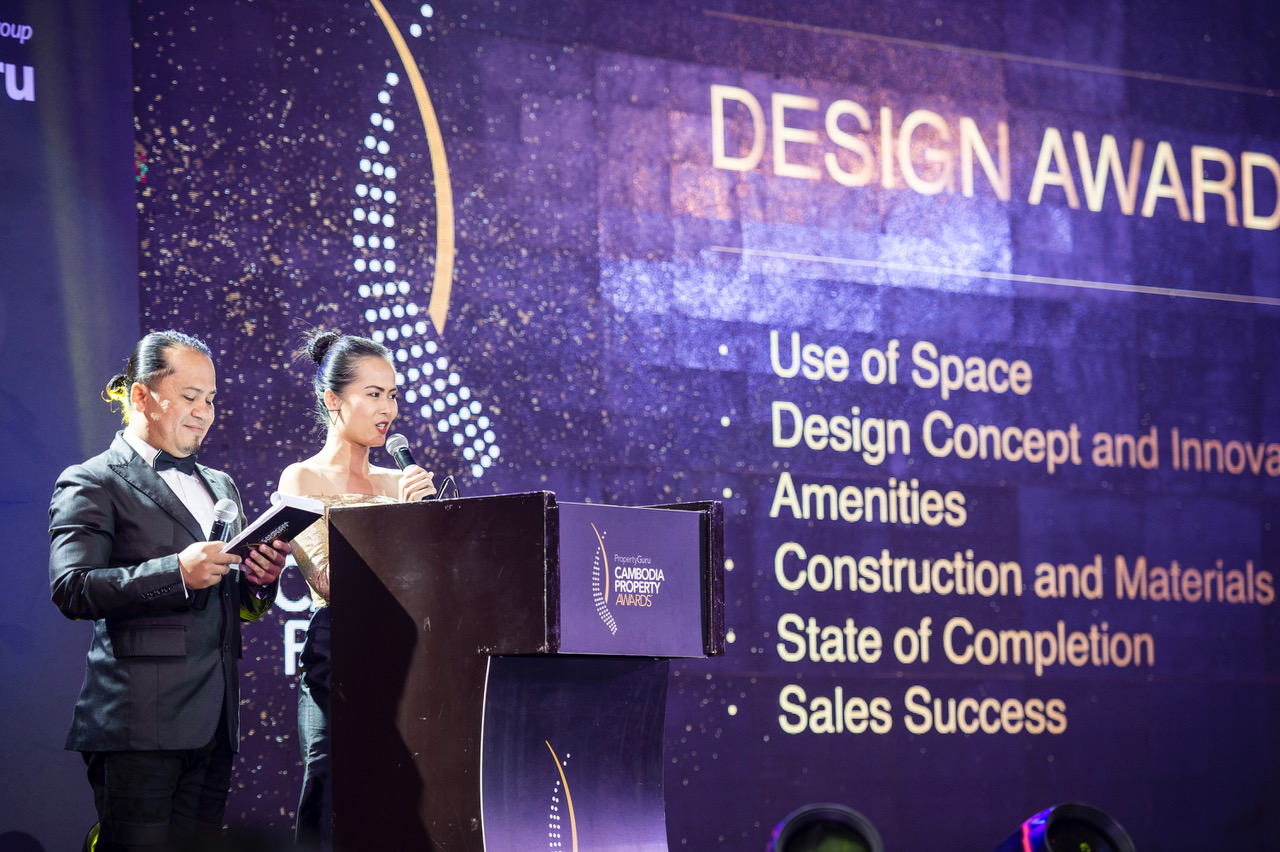 The best in development and design will be honoured at the third annual gala dinner celebration in Phnom Penh.

• Recognition for mixed-use complexes located in Phnom Penh and Sihanoukville

More than 20 award categories, along with a few special awards, comprise the elite list. Borey Peng Huoth Group, two-time winner of the coveted Best Developer trophy, tops this year’s nominations landing 16 places in the shortlist, more than any other developer. The developer of the Greater Euro Ville mixed-use project earns five nods in the Development and 10 in the Design categories, plus a special recognition for its corporate social responsibility initiatives.

In second place is LIXIN Construction, which is building a mixed-use property called CEO KT Pacific in central Phnom Penh’s 7 Makara district. The project – a collaboration between KT Pacific Group and LIXIN Group – aims to become a prime residential and commercial spot in the capital.

Another mixed-use developer that made the exclusive list was KHCN Investment and Development Co., Ltd., with three nominations for The Seagate Suite in Sihanoukville, just behind last year’s multiaward–winner Phnom Penh City Center, which receives four nominations in 2018.

Cambodia’s real estate sector is currently very active, seeing a reported 22 percent year-on-year increase in construction investment during the past year, causing land prices to rise and the urban landscape especially in Phnom Penh to transform from a low-rise capital into a high-rise hub. 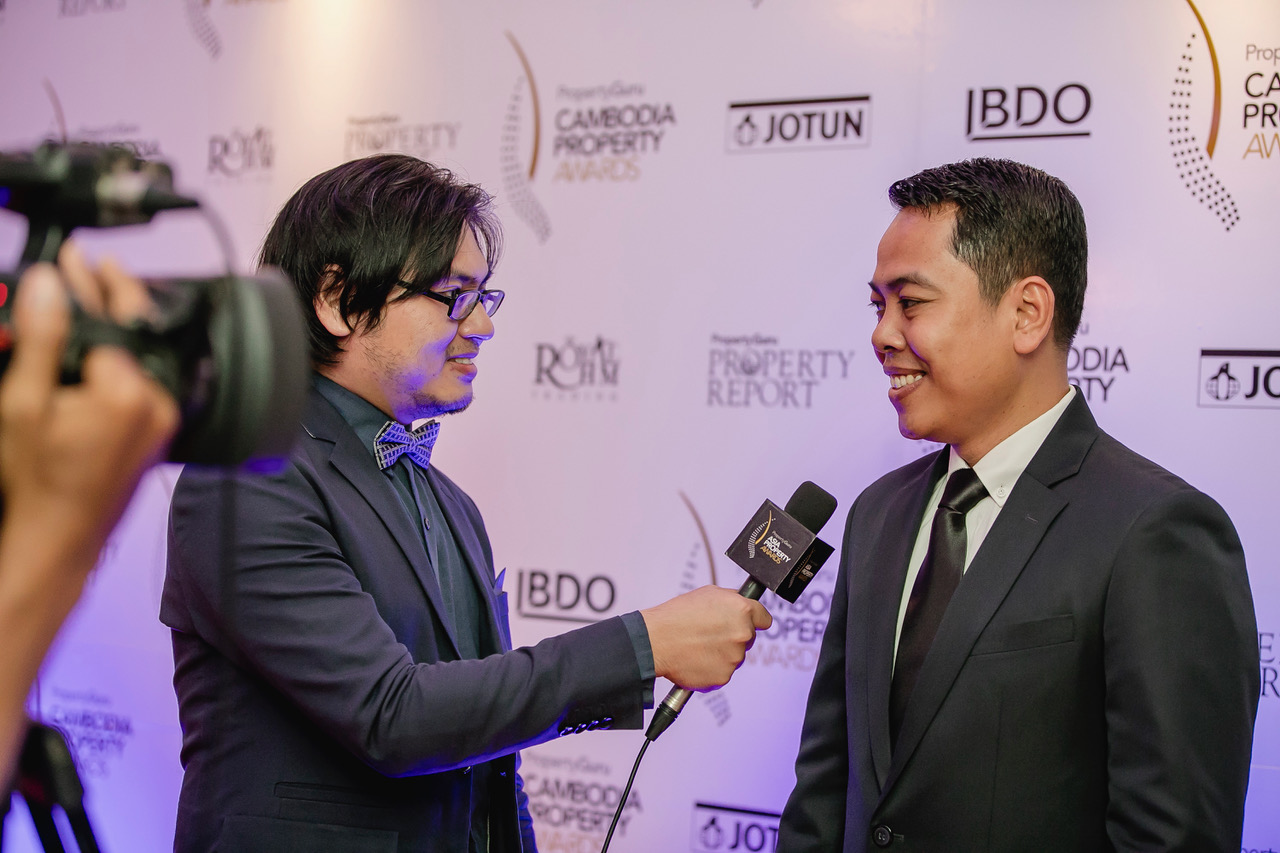 “The real estate industry has indeed played a vital role in Cambodia’s economic growth. In recent years, it has evolved so rapidly, attracting major investors from around the region to invest in Cambodia’s real estate and construction sectors. At the end of 2017, China had become the largest investor, followed by South Korea, Japan, Singapore, Thailand, Malaysia, Taiwan, and other European countries,” noted Sorn Seap, founder and director of Key Real Estate Co., Ltd., the returning chairman of the judging panel.

Terry Blackburn, founder and managing director of the PropertyGuru Asia Property Awards, said: “The judges of the PropertyGuru Cambodia Property Awards have been universally impressed by the efforts of Cambodian developers to improve their offerings year after year, especially in the mixed use segment, which has become popular among investors and consumers. Cambodia offers a lot of potential and we’re proud of what local developers have accomplished in the last two years that we’ve held the Awards there. We look forward to recognising their contributions to the sector at this year’s ceremony.”

All the shortlisted companies will be named Winners and Highly Commended at the black-tie gala dinner on Friday, 16 March 2018 at the Sofitel Phnom Penh Phokeethra ballroom. Expecting more than 300 guests, the ceremony will also honour a young Real Estate Personality of the Year recipient in the name of Hun Chansan, the founder, design director and principal architect of Re-Edge Architecture + Design. He has been chosen by the editors of PropertyGuru Property Report magazine for his efforts to raise the profile Cambodian architects and designers in the global scene.

Main category winners will then advance to the 8th PropertyGuru Asia Property Awards Grand Final, which will be hosted by Thailand for the first-time ever. The ceremony is a collocated event of the two-day PropertyGuru Asia Real Estate Summit at The Athenee Hotel, Bangkok on 8-9 November 2018.

Below is the full shortlist of the 2018 PropertyGuru Cambodia Property Awards: The Cambodia Real Estate Show 2, organised by realestate.com.kh, welcomed over 4,000 local and int…