What kind of land titles are available in Cambodia? 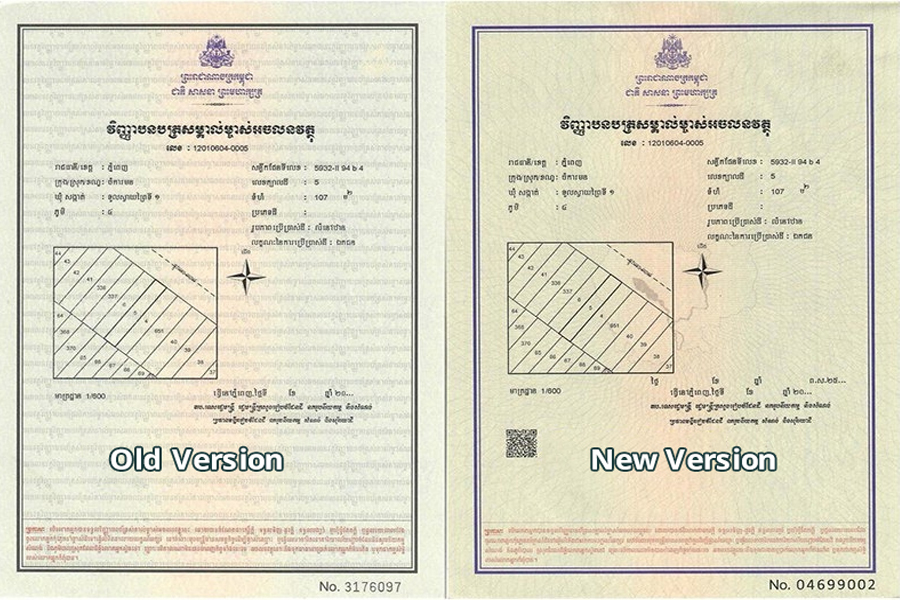 Cambodian land title classifications can be rather confusing to a new property buyer. That’s why we’ve come up with a simple guide to the 4 different property titles you need to know. Before we get started, we have to note a fundamental rule when it comes to talking about land property/ownership in Cambodia: According to Cambodia’s constitution, only Cambodian nationals can own land and landed property within the Kingdom.

Now that’s out of the way, let’s explore the main ways property ownership can be secured in Cambodia.

Property ownership can be secured by one of the 4 main forms of Cambodian property titles, namely: Hard Title, Soft Title, LMAP Title, and the Strata Title. We’ll give you a quick rundown of the important points to remember below. 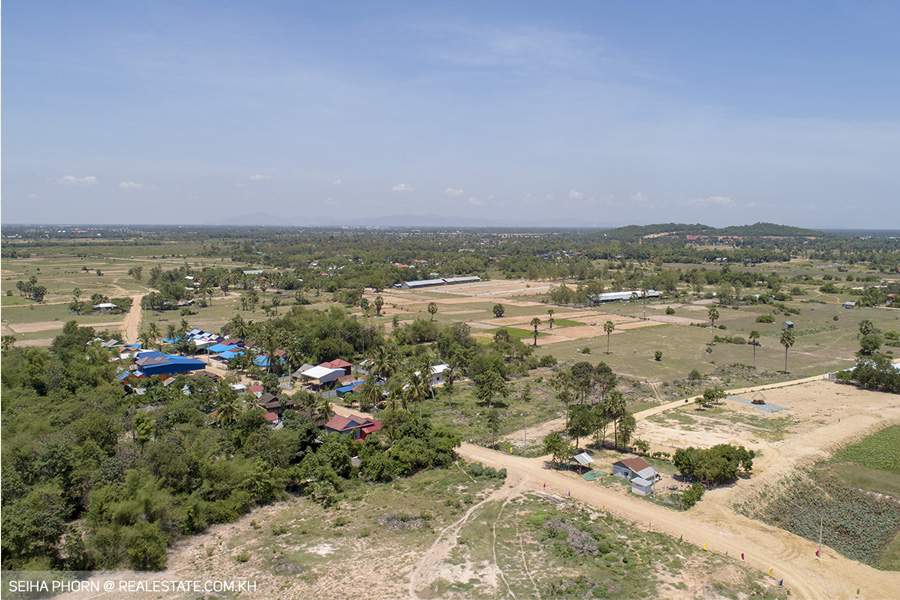 How to Transfer A Property Title in Cambodia

When you purchase property or land, it is critical to obtain outright ownership in order to feel secure about your new asset. To complete the process for transferring land titles of ownership, there are particular steps that need to be followed, documents that need to be obtained, as well as the necessary consultations with relevant agencies. Step 1: Verify the title certificate with the relevant Land Office

The buyer will first need to verify the land title certificate with the Land Office at the Ministry of Land Management, Urban Planning and Construction (MLMUPC), to check for any debts or other claims to the property. This process requires:

Estimated time to completion: This takes approximately 10 days (should occur simultaneously to steps 2 and 3)

Step 2: Obtain information on the property

Estimated time to completion: This should take approximately 10 days (we advise that this be done in parallel to Steps 1 and 3)

Step 3: Obtain the certificate of incorporation and official documents from the seller

If the landowner is a legal entity, the buyer must obtain;

Estimated time to completion: This process should take around 10 days (should occur simultaneously to steps 1 and 2)

Step 4: Apply for registration at the District Land Office (MLMUPC)

When the buyer and seller, whether they are as an individual or a company wish to complete the property transaction, they must go together to the District Land Office at the MLMUPC to arrange, to prepare and sign the relevant documents.

The documentation needed for this step is

The original Title Certificate held by the seller must be presented to the District Land Office at the time of signing the deed, in order to have the name of the new owner officially inserted on the document.

Estimated time to complete the step: This step takes between 20 and 30 days.

A transfer tax of approximately 4 percent of the total value of the property is paid to the Ministry of Economy and Finance at the General Department of Taxation, in the district that the transferred property resides. A tax receipt is then issued to prove that the property transfer tax has been paid.

To put this quite simply the transfer tax is not based on the actual price of the land which is sold, which is usually the case, rather it is based on the assessed value made by the Phnom Penh Municipal office, which may be higher than tax rates in other provinces.

Estimated time to complete the step: This process should take around 1 day

Step 6: Return to the cadastral office to complete the registration process

After all relevant taxes are paid, the parties may return to the cadastral office at the District Land Office of the Ministry of Land Management, Urban Planning & Construction (MLMUPC) and sign/thumbprint an MLMUPC form for buying/selling real property, as filled in by MLMUPC official.

The signing/thumbprinting must be witnessed by a local authority such as commune chief, who will also give their thumbprint. These procedures are based on Land Law Articles; 65, 244 and 245. Land Law Article 69 bars transfer of property unless all necessary taxes are paid. The documentation provided should include payment receipts of the transfer tax. (obtained in Step 5).

Step 7: Obtain the certificate of title from the Municipal Land Office 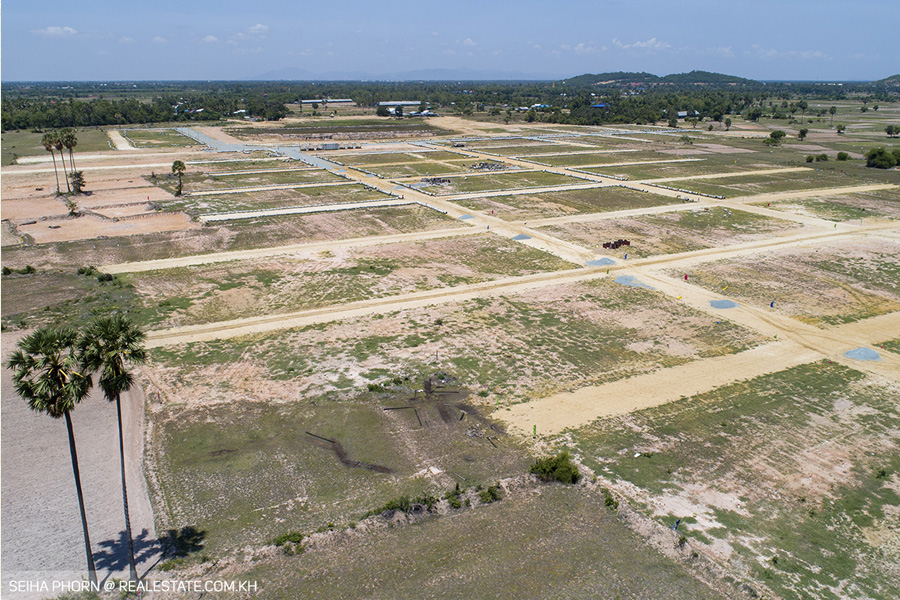 Estimated time to complete the step: 1 to 2 weeks. The last procedural step in practice can take several weeks, depending on the diligence of the land officials and interested parties.