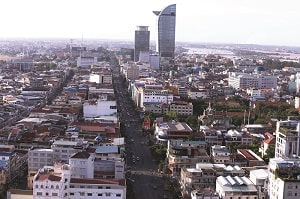 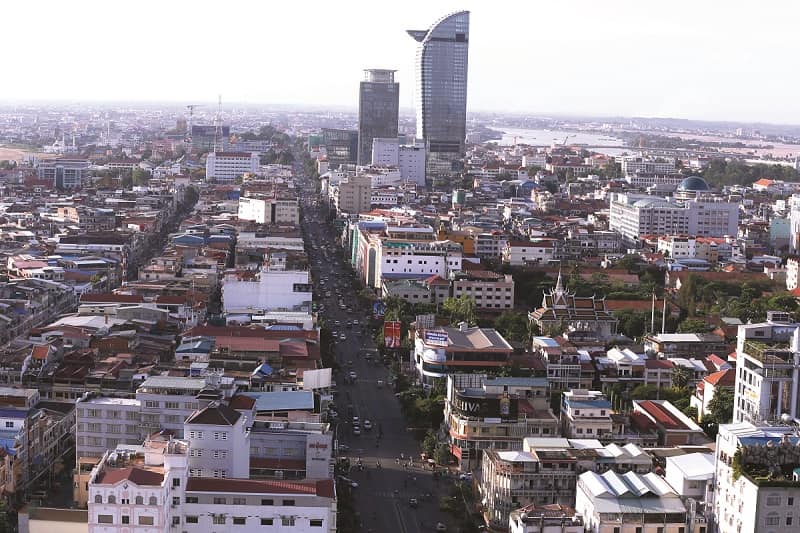 The economic stability and strong inflow of foreign direct investment (FDI) during the first half this year is a strong indicator of the continued growth of the Cambodia real estate sector, industry insiders are saying.

Late last month, the National Bank of Cambodia (NBC) projected expansion of over seven percent in the Kingdom’s economy over the course of 2019. The construction, real estate and tourism sectors would lead this growth, the banking body claimed.

Meanwhile, early this month, the Council for the Development of Cambodia (CDC), revealed that it approved $5.2 billion worth of investments during the first half of the year. This marks a 48.5 percent rise compared to the same period last year.

“The robust growth of the economy is a good sign for the real estate sector and it builds the confidence of everyone in the industry,” she said.

She added that the growing number of CDC approvals means that demand for factory land is set to grow, especially in the areas surrounding Phnom Penh.

“The inquiries for [commercial] land in the suburbs of Phnom Penh is still increasing ... there is no sign that it will slow down.”

Factories relocated to Cambodia from China

According to Sothida, there is a growing trend of factories relocating to Cambodia from China. This is creating more demand for both factory space and office space, she said.

CBRE data showed that the uptake of office space in the first six months of this year was 6,500 square metres. This is more than twice the uptake from the same period in 2018.

The total amount of centrally-owned office space in the capital hit nearly 360,000 square metres at the end of last month.

Many speculate that the Kingdom will take on a more significant role in manufacturing in the coming years, as well.

According to NBC, Cambodia exported goods worth around $6.8 billion in the first half this year. This figure represents almost half of the nation’s GDP and increased 13 percent over the same period last year.

Vongsey Visoth, secretary of state at Ministry of Economy and Finance, said in a seminar last month that export growth will remain strong throughout the year.

“In the first six months of the year, there was no slowdown. Export growth was strong,” he said, adding that the garment sector is performing well because imports of raw materials have increased.

However, despite the positive move, there is also the growing risk that could disrupt the development of Cambodia’s economy. The potential withdrawal of the EU’s Everything But Arms (EBA) trade scheme could hit industry growth.

In February this year, the EU announced it had begun an 18-month countdown to strip Cambodia of its trade preferences over what it sees as a worsening human rights situation in the country.

Loss of the EBA agreement could impact Cambodia’s garment industry, which accounts for 16 percent of the country’s GDP.

Read more about the investment climate in Cambodia inside our Investment Guide 2019.