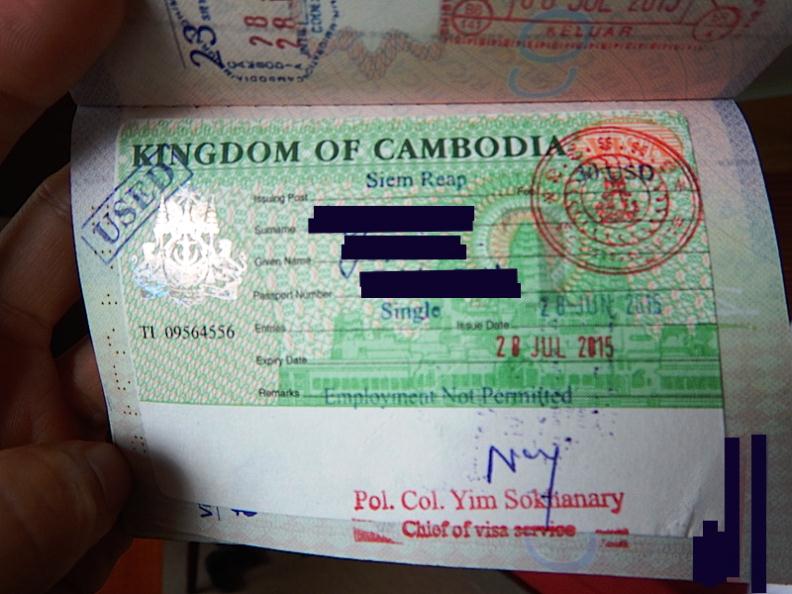 Officials have announced that they will be introducing a new category of visa for foreign retirees in Cambodia which will be called “Category ER Visa”. According to the director of the General Department of Immigration, Major General Veasna, this ER Visa entails a minor change in requirements where foreign retirees will have to present documentation from their home country that will prove their financial stability and capacity to live overseas during the duration of their stay. It’s important to note that expatriate retirees already on the “Class E” or business visa will not be required to change their visa type or apply for a new one, but they will be given an option to. Retirees currently residing in Cambodia appear to have no objections to it as well. One retiree, 49 year old Bruce from Queensland, Australia, currently residing near Wat Phnom, says that this ER Visa is a welcome change, however “most expats staying here will not switch to a retiree Visa unless they have no choice but to do so.” This is probably because business visas have been beneficial because of the lack of enforcement. Many retirees on a business visa have been able to stay for longer periods through a visa renewal every year without actually being employed or owning any business entity in Cambodia. A Khmer440 user mentioned, “This is an important development.