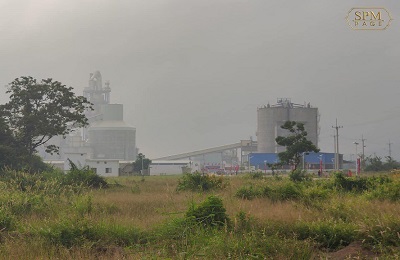 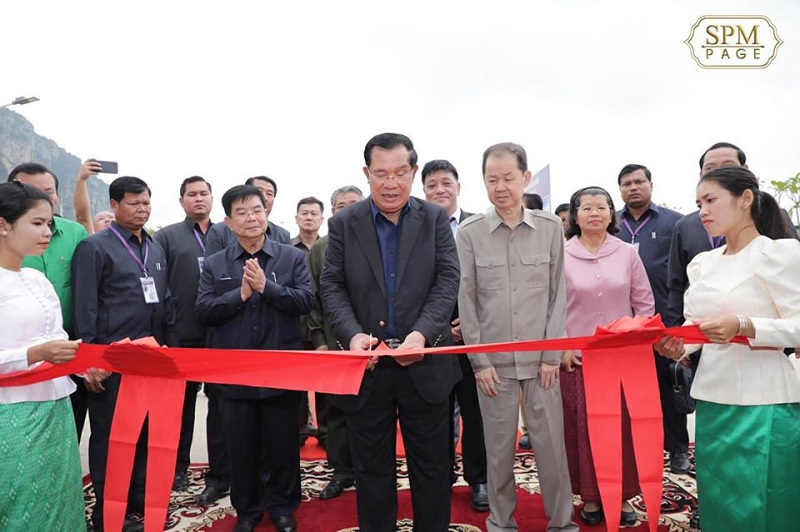 The Cambodian Prime Minister Hun Sen inaugurated a newly built cement factory in Kampot province on Thursday last week, making the total number of cement plants in Cambodia to five, according to a post on his official Facebook page.

The new cement plant is called the Thai Boon Roong Cement Factory invested by a Cambodian conglomerate Thai Boon Roong Group. It sits on nearly 700 hectares of land located in Dangtong district’s Laang commune, Kampot province. The new cement factory is expected to create up to 335 permanent jobs, 90 percent of which are local employees, the post adds. 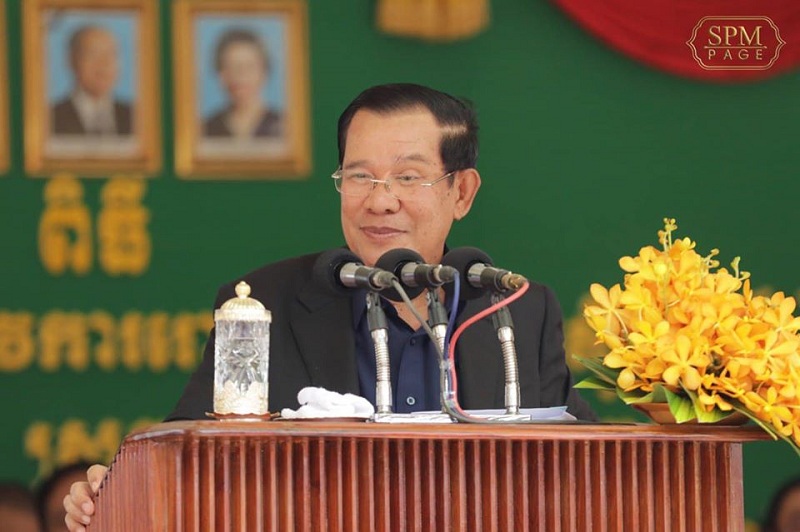 Addressing the crowd at the inauguration ceremony, Prime Minister Hun Sen welcomed the establishment of the facility and shared his enthusiasm that Cambodia has such facilities to locally produce and supply the high demands in the country - especially when its construction sector is booming. (The newly built $110 dollar cement plant, it can produce up to nearly 2500 tonnes of cement a day. Facebook page)

For more information about our Cambodia Real Estate Awards here!